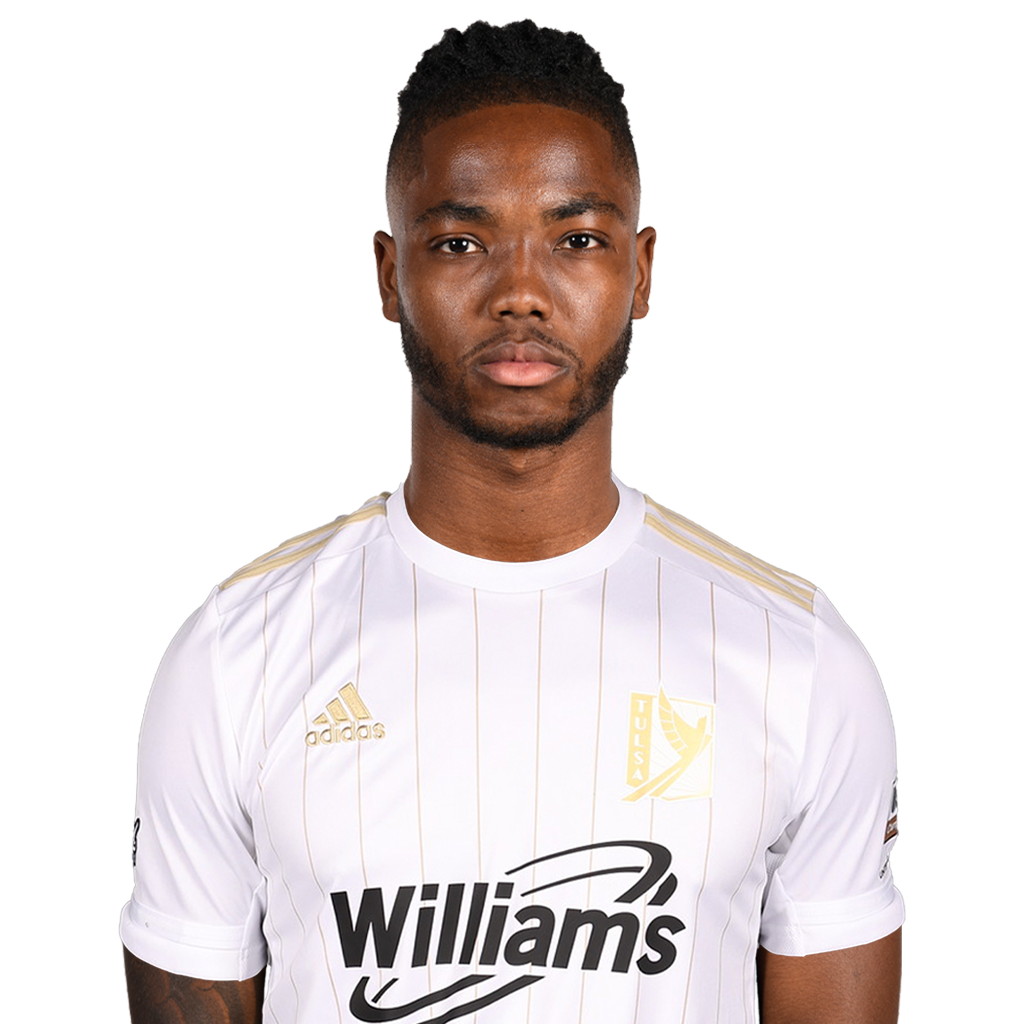 Flanagan was acquired by FC Tulsa via loan from FC Cincinnati on September 21.

2021 – Orange County SC (USL Championship)
In six appearances for Orange County SC while on loan, Flanagan made the Starting XI three times and logged one assist in 252 minutes. Flanagan appeared as both a left-back and played further up the pitch as a left-midfielder for the club.

2021 – FC Cincinnati (MLS)
Flanagan was drafted by FC Cincinnati with the No. 29 overall pick in the 2021 MLS SuperDraft before being loaned to Orange County SC in the USL Championship.

College – University of Southern Florida (2017-2019)
In three years at Southern Florida, Flanagan made 48 appearances for the Bulls, starting 41 of those matches. The defender scored four total goals and registered seven assists, six of which game in his junior season in 2019. Flanagan also earned 2019 First Team All-Conference Honors, was named to the AAC Preseason All-Conference Team in 2019 and earned multiple honor roll and academic accolades throughout his collegiate career as well.