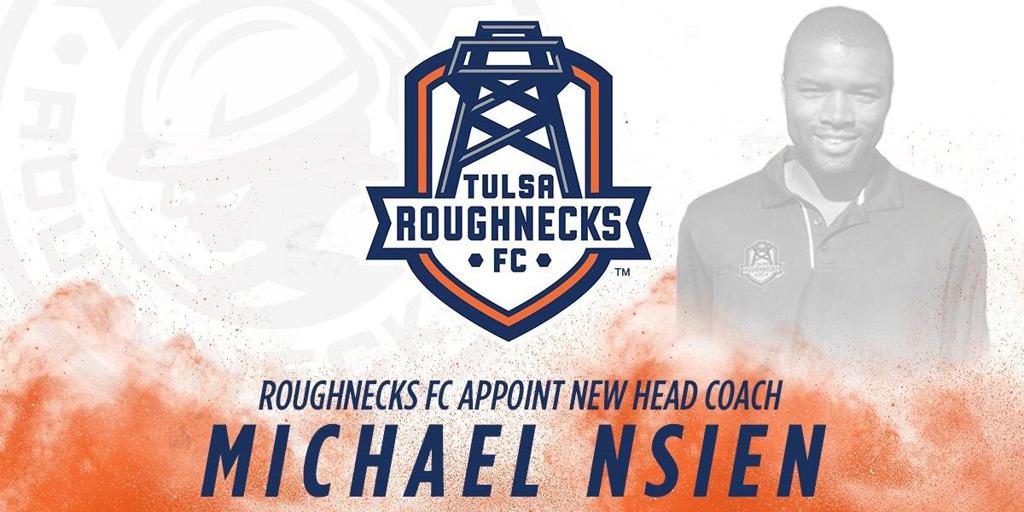 Tulsa Roughnecks FC announced today that David Vaudreuil has been relieved of his duties as head coach of the team.  Effective immediately, Tulsa native Michael Nsien will take over as interim head coach for the remainder of the 2018 season.

“We believe the best move for the team and the club was to make this change immediately,” said team executive Brian Carroll.  “The decision came after careful consideration.  We appreciate everything that David has done for the organization, but we felt the team needed a new message and direction.”

“We are excited to give Michael a bigger role with the club.  He is an extremely hard worker who has played a major role in the game of soccer in the Tulsa area.  We believe the current players will enjoy playing for Michael and will work together to make his term a success.”

Carroll added, “We know this season has been difficult for everyone with the Roughnecks, but especially for our supporters.”  “We appreciate their involvement with our club, and hope they will support Michael and the players in the second half of the season.”

Nsien holds a USSF and UEFA A Coaching Licenses.  He is the Director of Coaching for the Tulsa Soccer Club.  As a player, he saw time with the Portland Timbers and Los Angeles Galaxy of Major League Soccer.

The Roughnecks job is particularly appealing to Nsien because he grew up in the shadows of ONEOK Field, in the Greenwood District.

“I’m grateful for the opportunity to start my professional coaching career in my hometown,” said Nsien.  “I know this organization and the fans deserve more than what has been shown so far this season. I’m looking forward to bringing pride, integrity, and a competitive spirit back to the Tulsa Roughnecks. I’m asking the fans to rally around these players, and I believe we will see the positive reaction needed to take on the second half of the season.”

Nsien’s first game in charge of the Roughnecks will occur Wednesday night, June 27, when Tulsa hosts LA Galaxy II at ONEOK Field.  It will be the first of two home matches this week for TRFC. 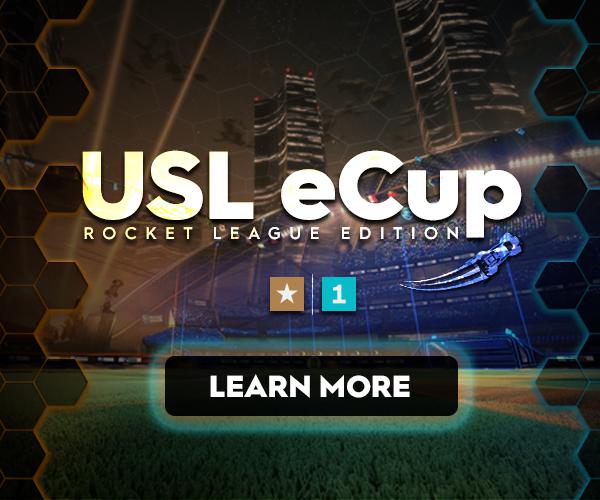