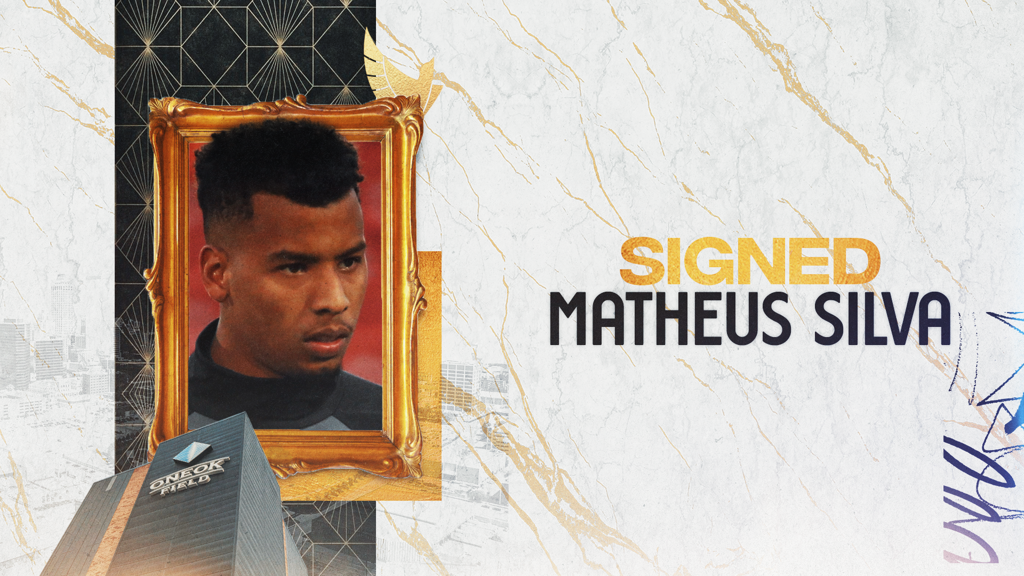 Initially signed as an 18-year-old by the San Jose Earthquakes of MLS after a stellar prep career at Montverde Academy (Fla.) back in 2016, Silva is a versatile defensive player that has spent time at center-back, left-back, and defensive midfielder over his seven professional campaigns. The Brazilian native made five MLS appearances as a rookie for the Earthquakes, before spending the majority of his recent career playing in the USL Championship.

“Matheus has a lot of experience already in the U.S. at the MLS and USL level,” said FC Tulsa head coach Michael Nsien. “He knows the demands and has the qualities to dominate technically and physically. It’s difficult to find players of his stature so comfortable with the ball. Matheus is a great addition to our back line.”

Silva has made the Playoffs three times in his four seasons in the USL Championship, each with a different club. He was a part of the Reno 1868 FC club that made the playoffs in its inaugural 2017 season after finishing third in the Western Conference standings. The 2018 season saw Silva return to the postseason with Swope Park Rangers as the club upset the No. 2 seed, Sacramento Republic FC, in the first round of the Playoffs.

With Hartford Athletic in 2020, Silva once again saw playoff action as he logged a full 90-minute effort in the first round against Saint Louis FC before returning home to Brazil to play for Figueirense in 2021. In total, Silva has made 50 career USL Championship appearances, scoring two goals and logging one assist in 3,638 total minutes.

“I’m really thankful to God for the opportunity my family and I are given to come back to the USL Championship and join such a special professional organization as FC Tulsa,” said Silva. “It's delightful to be a part of a winning club with tremendous fans. I cannot wait to get to know and start working with my teammates and staff. I'm looking forward to meeting everyone in the club and connecting to the community of Tulsa and its beautiful people.”

Silva will join the FC Tulsa defense in 2022 aiming to increase his Playoffs streak to four straight USL Championship seasons. 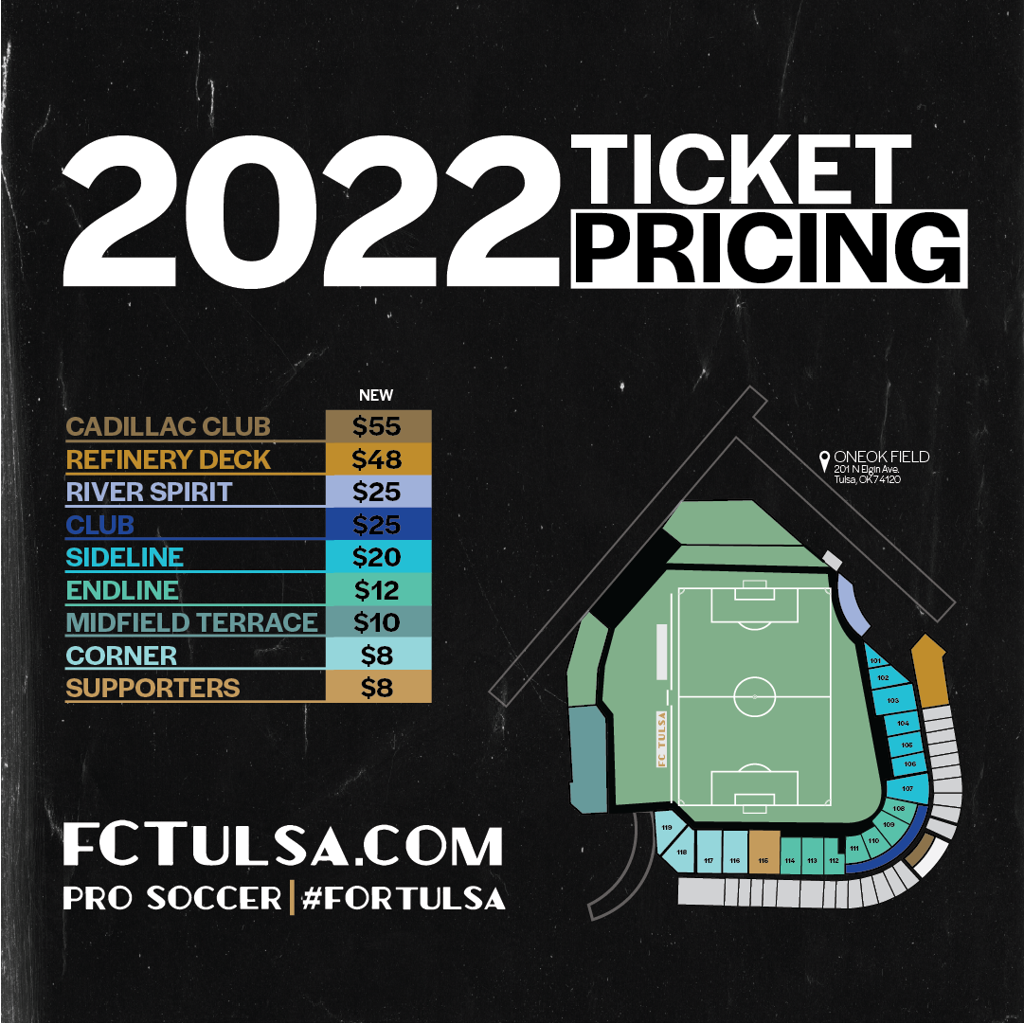