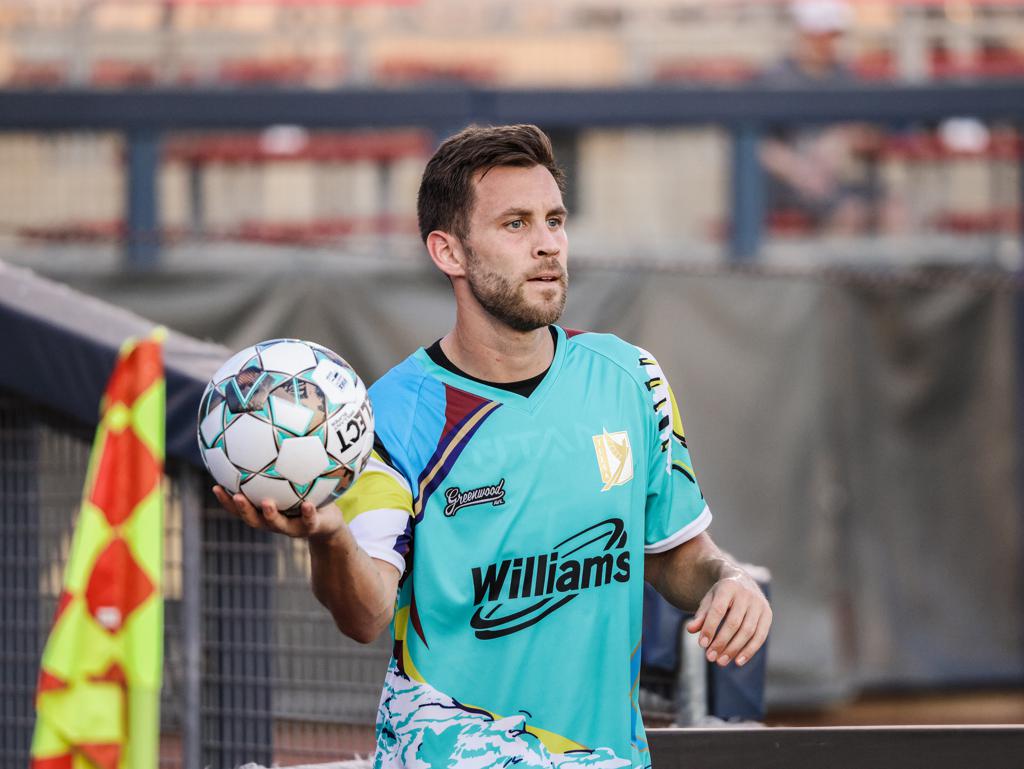 TULSA – Matt Sheldon is known by many labels.

On YouTube, he is “Become Elite.” On Instagram, many of his fans refer to him as simply “goat emoji.” With his teammates, he is “Shelly.”

However, lately in FC Tulsa’s Starting XI, it’s tough to pin a position to the 28-year-old from Bellevue, Washington.

In Saturday’s victory over Louisville City FC for example, Sheldon played four different positions over his 90 minutes on the pitch – he started at left midfielder before shifting over to right midfielder, then left fullback and finally right fullback.

“Going into [Saturday’s] game, I didn’t expect to move around that much,” said Sheldon. “In the back of my head, I am always ready to switch positions, especially the last few seasons here at Tulsa, because I have played a multitude of positions. But going into that game, I was focused on performing in that left midfielder role, and as time went on, it was, ‘switch over here, switch over here,” and it kind of takes a second to tell myself, ‘I am a right midfielder now, I am a right back now and so on.’”

Nothing tells the story better of Sheldon’s movement on Saturday like his heat-map. The diagram shows where Sheldon was on the pitch throughout the match. Compare that to Marlon Santos’ heat-map who started opposite Sheldon as the right midfielder. The difference between the two images underlines Sheldon’s versatility. 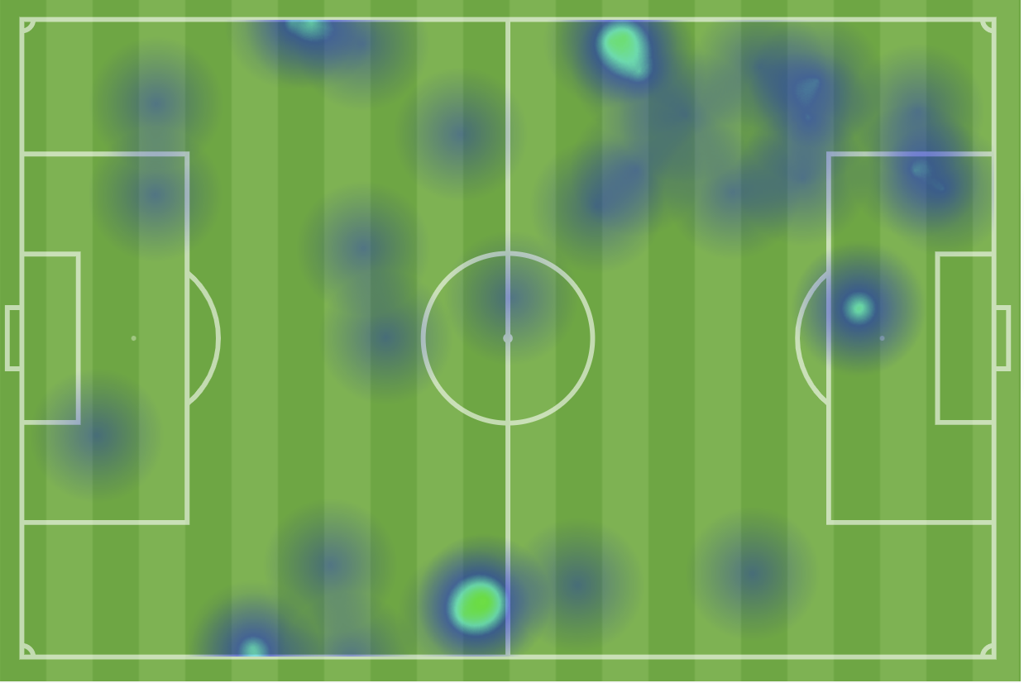 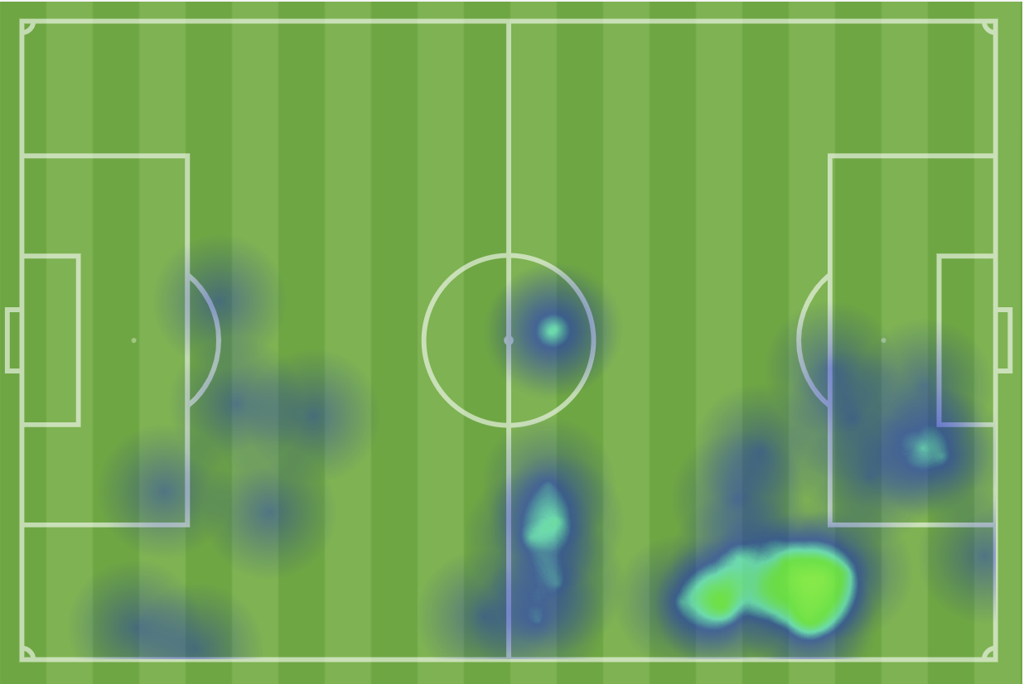 According to Sheldon, that shuffling between positions has created some good-natured locker room jabs from teammates.

“Some of my teammates joke that I am not good at anything, so the coaches just move me around everywhere,” laughed Sheldon.

When asked though, teammates heaped praise on what Sheldon brings to FC Tulsa’s lineup.

“I call him the Swiss Army knife. He has a really big engine and great adaptability.”

“Matt is really athletic. He provides good quality, support and balance to the team. He has technique and tactical discipline because he works really hard for it, and that’s why he has success at all these different positions.”

“I’d say [Sheldon’s] best trait is his work ethic, which many coaches demand from all their players. To him, it comes natural.”

“Shelly is a plug and play guy type of guy who is not only a great athlete, but he’s also true a professional. He’s a selfless worker for the team, always putting the group ahead of himself. Basically, the guy is fast, can run forever, and cares more about the team than he does about himself.”

For Sheldon, the versatility isn’t necessarily an innate trait, but one that has been worked on throughout his entire playing career.

“I have always prided myself too on always training at everything to overcome my weakness,” said Sheldon. “I work on my weak foot, and I work on my shooting even though I am playing fullback. I’m really proud that it has translated to being super versatile and playing so many different roles. My main goal is to win games. That’s what I care about. If we are winning and the team is playing well, I couldn’t care less where I am on the field. I just want to try my best and bring my game to the table, which is my work rate, speed, vertical threat and 1v1 defending. I’m really happy that the coaching staff sees me as a starter in so many different positions on the field.”

Sheldon might be the most followed player in the entire USL Championship. His YouTube channel “Become Elite” is up to almost 450,000 subscribers and fans around world flood his and FC Tulsa’s comments section every single match. For the “Become Elite” Army, the shift more of a midfield role this year has made following Sheldon an even more exciting proposition. While goals and assists are tough to come by as a fullback, Sheldon now has a better chance to get on the scoresheet higher up the pitch, as evidenced by his two assists already in 2021.

“Everybody wants to see me in the attacking half. It’s always more exciting to see players score or get assists up the field. Not as many people can easily rate or understand the defensive efforts. My coaches and teammates really appreciate some of the defensive actions I make as a fullback, and I really appreciate that. It’s always fun to get the more supportive comments when you get on the stat sheet and getting involved in the attack.” 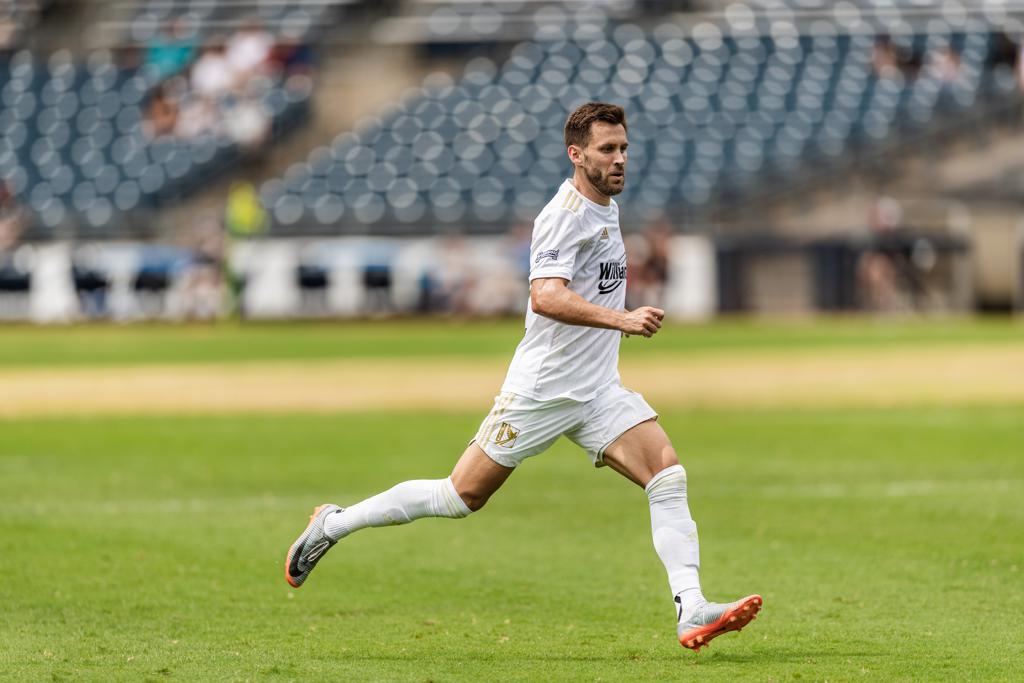 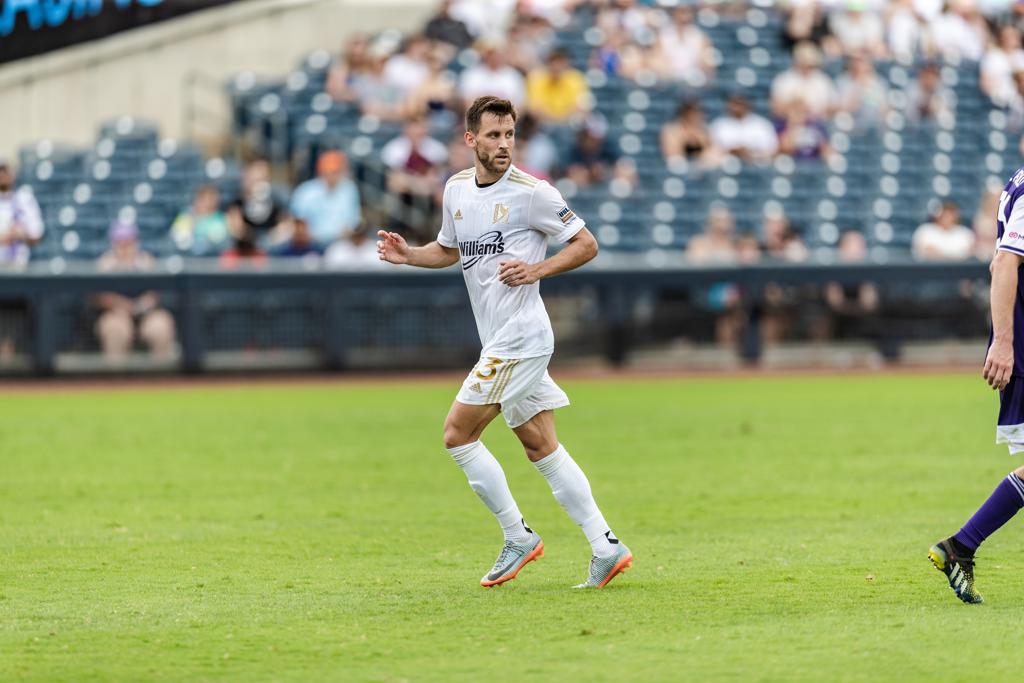 While the attacking might be more fun for his horde of fans, Sheldon feels at home in his familiar role of right back where he has spent the most minutes as a USL Championship player.

“I think I am most comfortable, and I have to think the least as a right back. Playing right fullback is I think my best position and where I have my best performances. As a winger, I think I do pretty well because I can make those darting runs in behind and have a vertical threat. I’d rate it as right fullback being my best position. Then right midfielder. And then left back and left midfielder.”

One final label that Sheldon would like to add to his FC Tulsa résumé is “goalscorer.” With more minutes spent in the attacking half, Sheldon already has two assists this season, but is looking for that elusive first goal with Tulsa. Signs are promising this season as Sheldon has already recorded more shots, nine in 11 matches, than he did in 2019 and 2020 combined, just five total.

So, what position will that first FC Tulsa goal come from?

“I’m going to go with left midfielder. That’s where it is going to come from. But I’ll take it from anywhere on the field.”