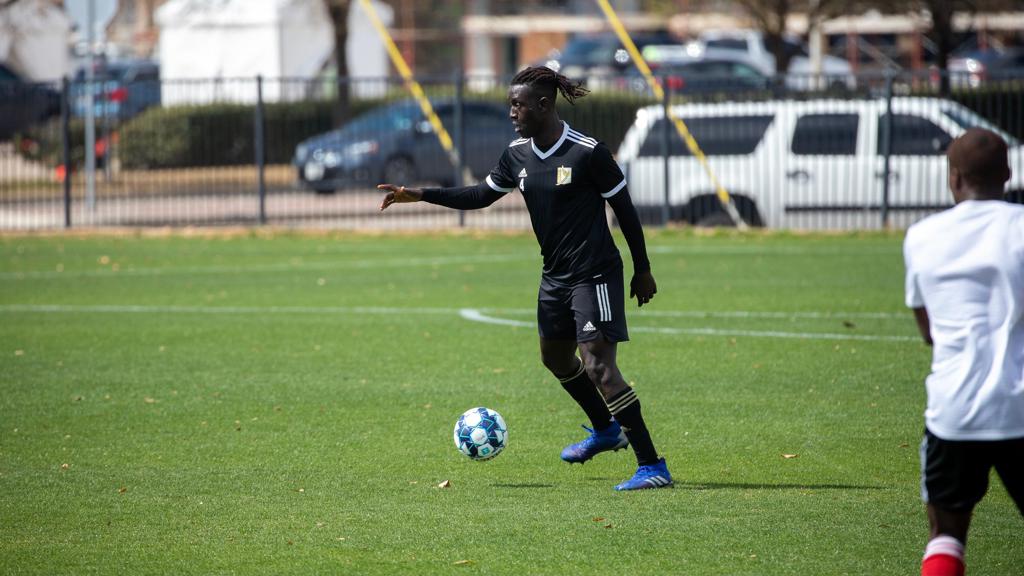 FRISCO – A grueling three-match in four-day preseason roadtrip ended on Saturday for FC Tulsa as it fell to North Texas SC 1-0 at Toyota Soccer Center in Frisco. While the results from the trip won't look pretty, numerous Academy Players and trialists received valuable reps with some of the first team players.

A day of rest between matches showed early in the match as FC Tulsa controlled play throughout the first half. Numerous chances were thwarted by good goalkeeping and bad luck as FC Tulsa failed to score for the third consecutive preseason match.

“We always want to win. We’re professionals," said FC Tulsa head coach Michael Nsien. "We hold ourselves to a high standard. You can tell that the final third is something we haven’t quite worked on yet. With key players missing in that position combined with new players in those positions, we have to spend some time adapting. We have to execute better in those areas.”

Eventually, it was North Texas that broke through midway through the second half as a corner kick resulted in a goal for the home side. That goal held up to bring the match to the final scoreline.

“It’s preseason, so it doesn’t matter how many games you play, everything is about getting fitness up," said FC Tulsa forward Darío Suárez. "It’s about realizing the movements, trying to put the work in. We’re putting in that training in preseason every single day, every single game. Of course, every player is tired, because of travel and three games. We all got a little bit better fitness for the season.”

UP NEXT
FC Tulsa will head back home for a Friday night preseason date with FC Wichita of USL League Two next week. Kickoff is set for 7 p.m., and the match is closed to fans.