Project eNGAGE a massive success on night one, night two scheduled for next week

TULSA – While FC Tulsa’s team on the pitch continued its preseason prep down in Texas, Tulsa’s club off the pitch was teaming up with the Tulsa Police Department to launch the first night of a new and massive community initiative: Project eNGAGE.

Over the past two months, The TPD’s Community Engagement Unit and FC Tulsa collected donations of video game consoles and televisions from local Walmarts and the Tulsa Hills Gamestop, and FC Tulsa’s supporters’ group 83 United purchased copies of FIFA, Madden, and NBA 2k to play.

On Thursday evening, FC Tulsa and the TPD kicked off the first night of Project eNGAGE events. Lieutenant Governor Matt Pinnell, Tulsa Police Chief Wendall Franklin, and FC Tulsa Director of Operations and Fan Engagement Wayne Farmer all spoke to a crowd of children and Tulsa Police officers at the Tulsa Dream Center.

Then, the officers and children split off and took to any of the dozens of video game stations, playing and talking and forging relationships. A couple of games of basketball broke out as well. At the end of the event, TPD officers wrote down names of the children they connected with, and one lucky winner was drawn to win a VIP experience for her and her family at FC Tulsa’s 2021 Home Opener.

“It has been so heartwarming to see all corners of our city stepping up to help us get Project eNGAGE off the ground,” said FC Tulsa President James Cannon. “We pride ourselves on being more than just a sports team, but instead an organization that builds a better Tulsa community every day. This opportunity to help bridge the divide between our local police force and the under resourced youth in our city is another chance for FC Tulsa to live up to that calling.” 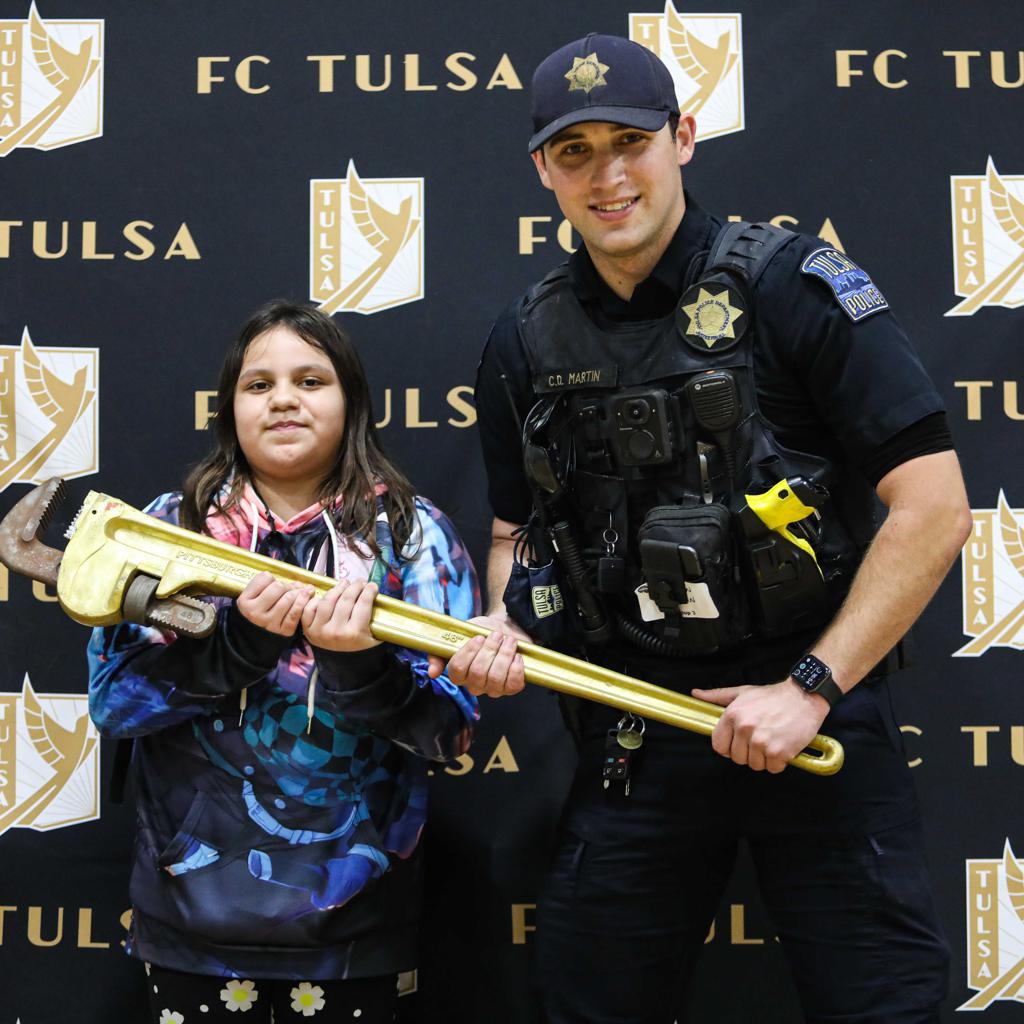 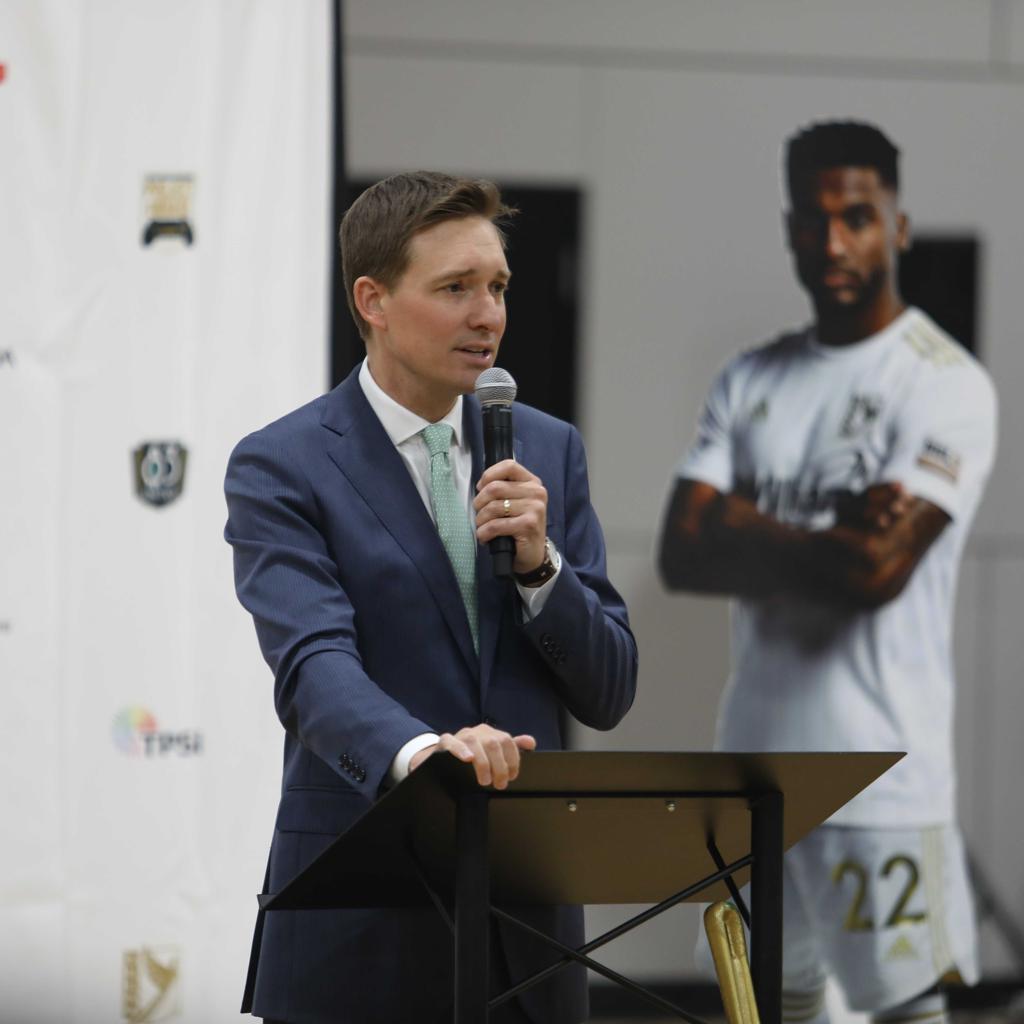 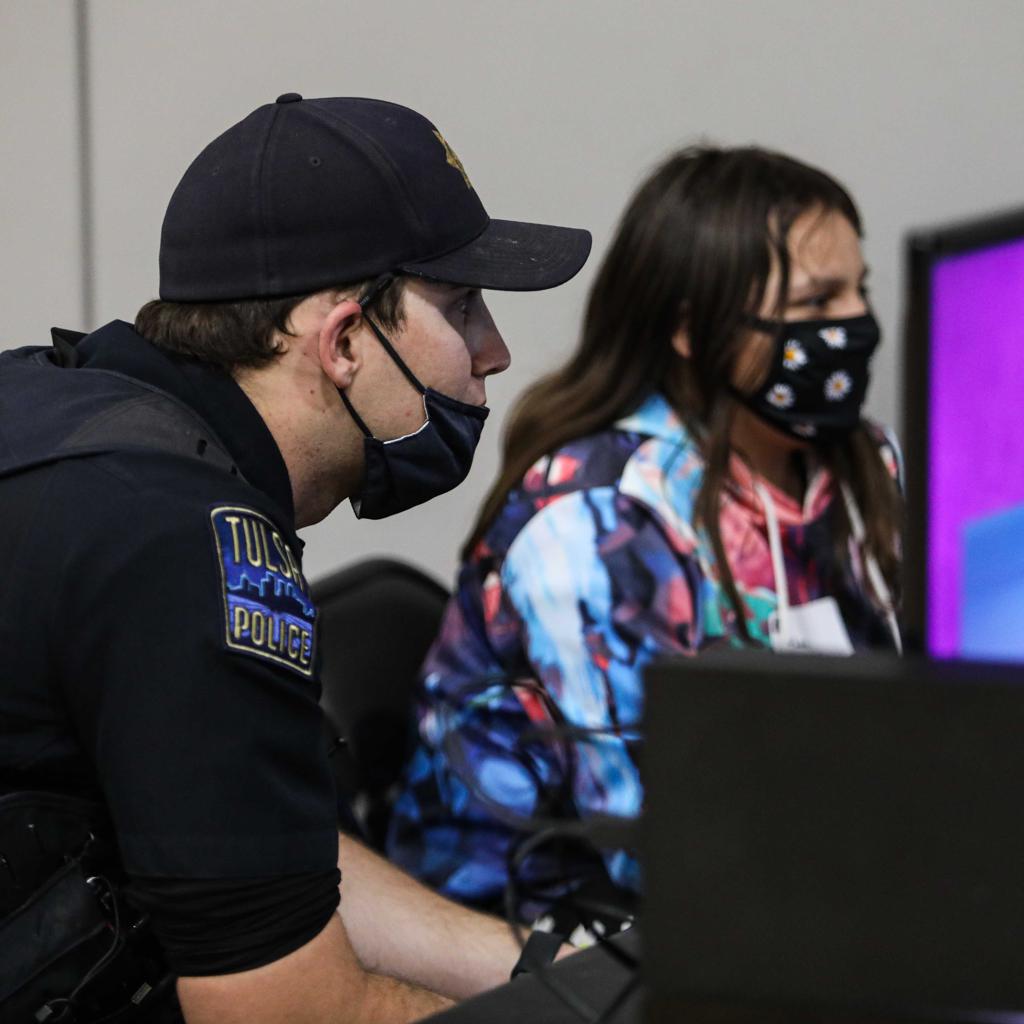