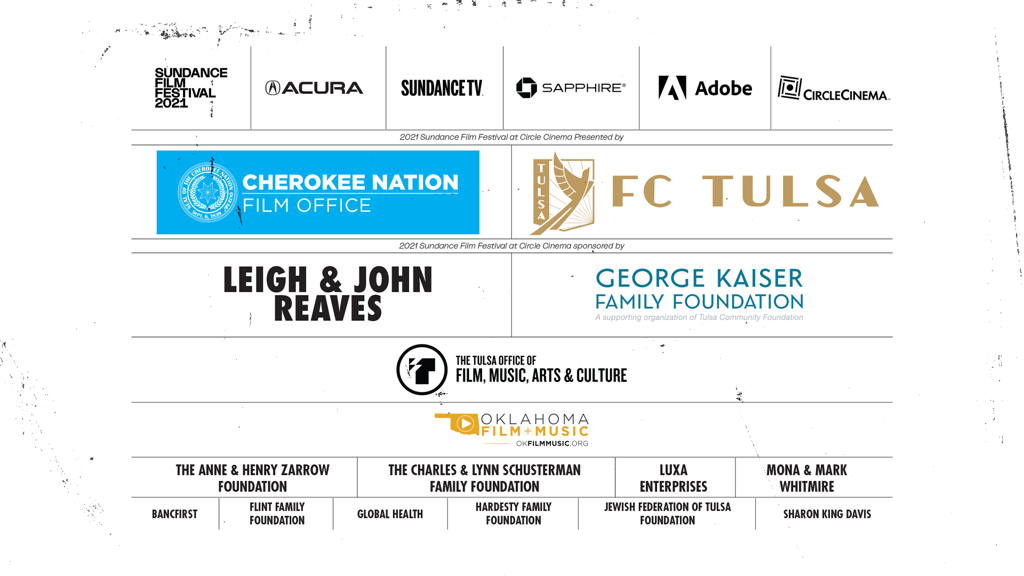 TULSA – After creating plenty of highlights throughout Tulsa in 2020, FC Tulsa will turn its attention to the big screen as a co-presenting sponsor of the upcoming 2021 Sundance Film Festival in Tulsa. In presenting partnership with the Cherokee Nation Film Office, FC Tulsa is providing its support to Circle Cinema, the official Tulsa Satellite Screen of the 2021 Sundance Film Festival. The Festival is presented nationally by Acura, Sundance TV, Chase Sapphire and Adobe.

“From the time we took over the ownership of FC Tulsa, our family has consistently pushed to promote arts and entertainment throughout our great city,” said FC Tulsa owner J.W. Craft. “I want to ensure that our club is at the forefront of putting Tulsa on the global map, and having the nation’s most well-known film festival come to Tulsa is the perfect opportunity to get involved.”

Tickets for the in-person portion of the Festival in Tulsa are now on sale as 14 films will be screened in the city (public health permitting) as a part of Sundance, which will run from January 28-February 3. In order to expand its footprint and allow for more viewers in a socially distanced and safe environment, films will also be screened at Admiral Twin Drive-In, where viewers will be able to enjoy the films from the comfort of their vehicles.

Fans can be on the lookout for ticket giveaways to the upcoming screenings from FC Tulsa over the next two weeks. Follow @FCTulsa on Twitter, Instagram and Facebook or download the Official FC Tulsa App on the App Store or Google Play Store to receive updates on all future giveaways.