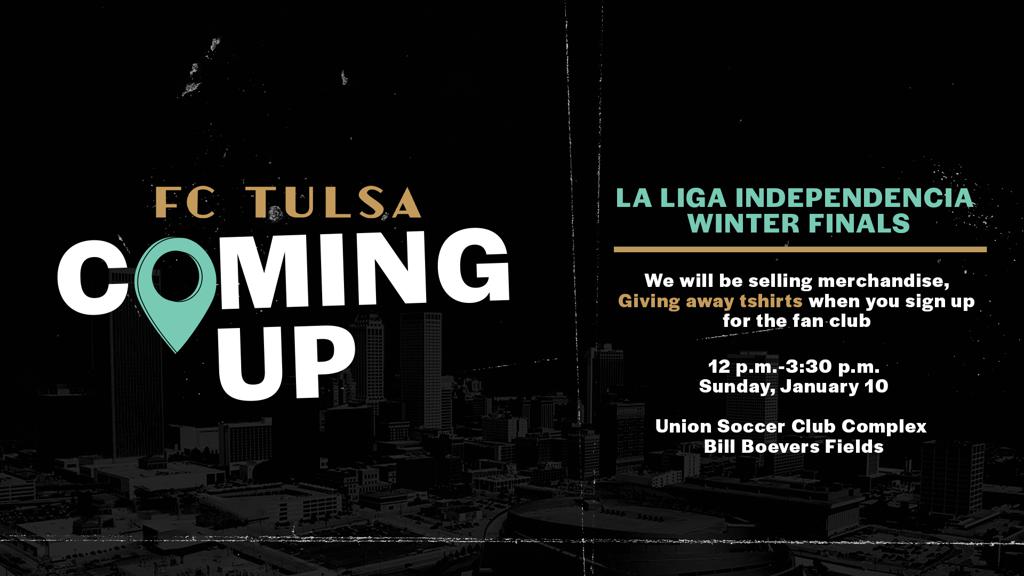 TULSA – Another chance to come out and do your favorite things: support FC Tulsa and watch soccer. This Sunday, January 10, come out to Union Soccer Club Complex from 12 p.m. to 3:30 p.m. for the La Liga Independencia Winter Finals.

Fans will remember the historic 1-0 win for FC Tulsa over San Antonio FC, where Eric Bird scored a last-second winner and put FC Tulsa on the path to the USL Championship playoffs. Minutes after the full-time whistle, FC Tulsa hosted a match between the two top teams in La Liga Independencia, and fans caught the action under the Tulsa moonlight at ONEOK Field.

This Saturday is the league’s winter finals, and FC Tulsa representatives will be out at Union Soccer Club Complex selling merchandise items and watching the soccer. Fans can also participate in an FC Tulsa t-shirt giveaway by signing up for the Fan Club.

We’ll see you at Union Soccer Club this weekend for some soccer action and FC Tulsa giveaways! 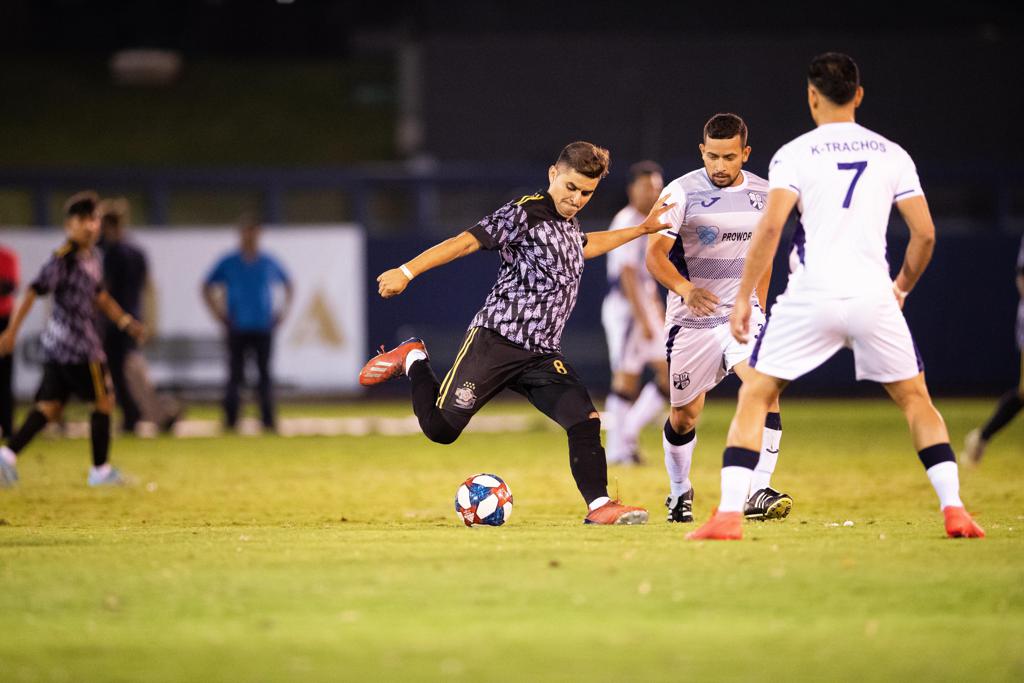 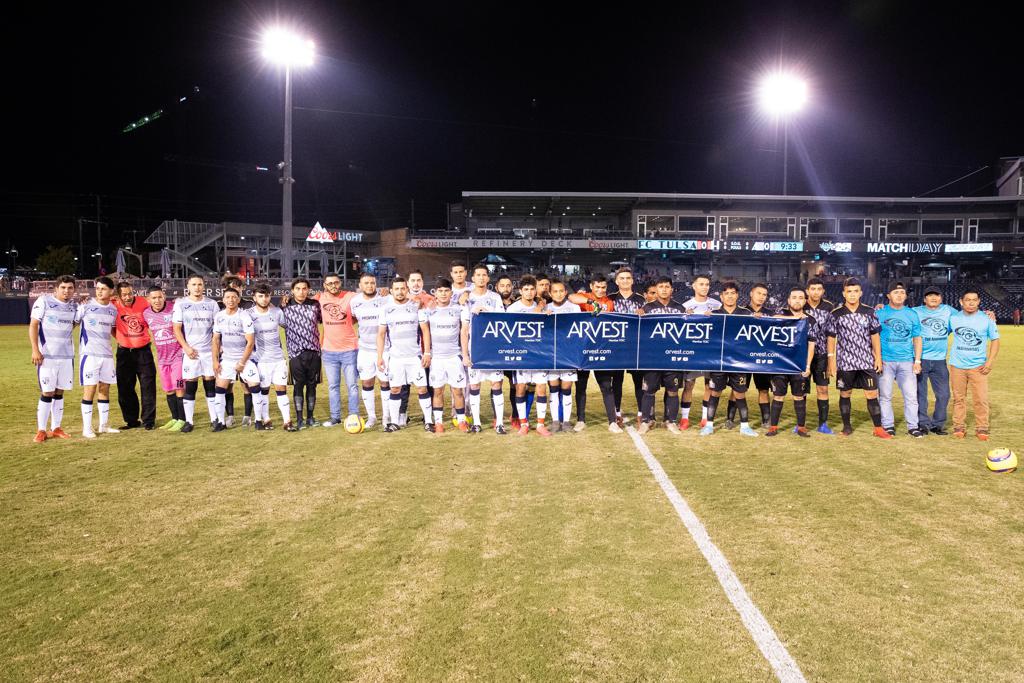 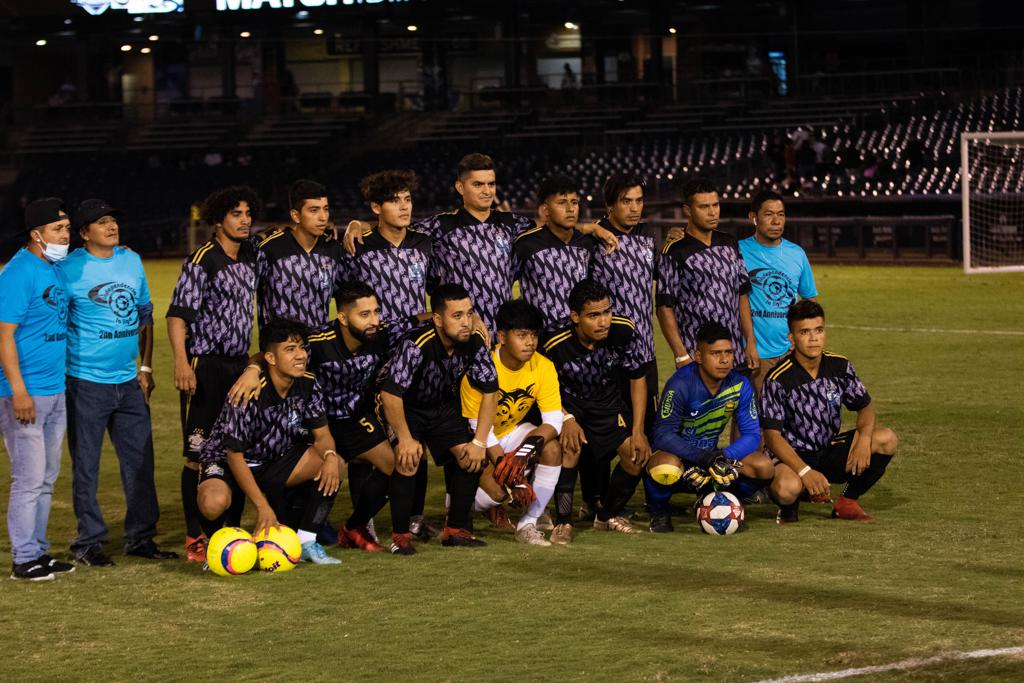