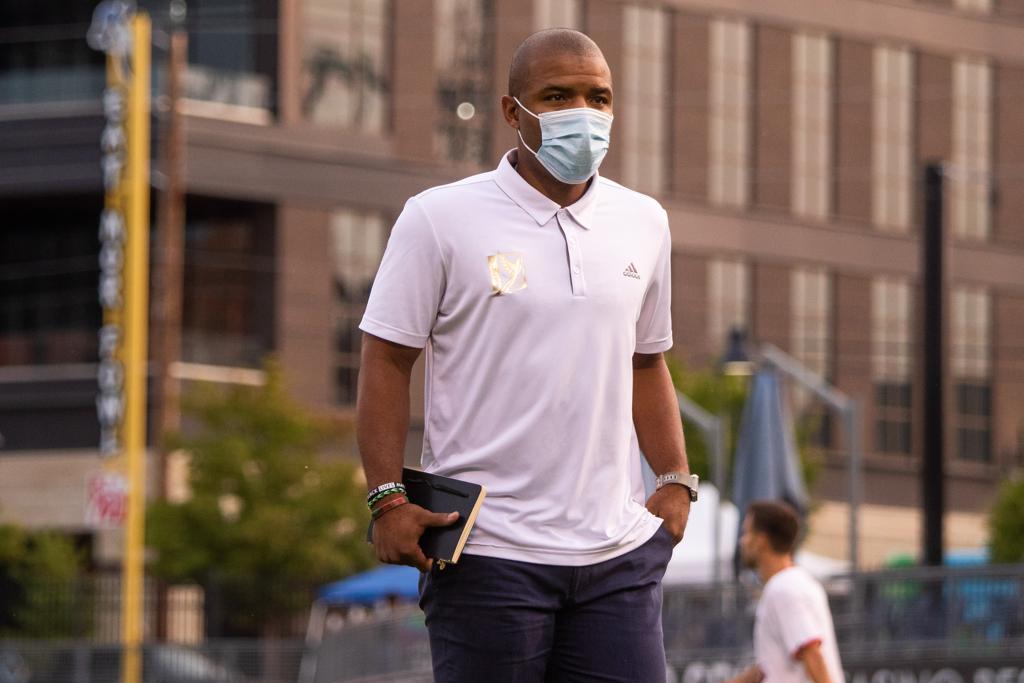 Nsien received 10% of the vote after an unbeaten month

TULSA – After an unbeaten final month of the regular season that included clinching the franchise’s first playoff berth since 2017, FC Tulsa head coach Michael Nsien finished in third in the USL Championship’s Coach of the Month voting after being named a finalist for the award. Nsien received 10% of the league vote as Louisville City head coach John Hackworth won the honor with 67%, leading his club to a perfect 6-0-0 record during the final month of the season.

Nsien led his side to a 4-0-3 record in matches in September and the first weekend of October to close out the 2020 regular season. The seven matches represent the longest unbeaten streak in the club’s USL history.

Other highlights of the month include a home victory over San Antonio FC, who at the time held the league’s best record, winning the Wrench over OKC Energy FC in a 3-2 comeback victory, and clinching a playoff berth on the final day of the regular season. The club’s three-match winning streak to finish the season was also the first in franchise history, with all three wins coming at ONEOK Field.