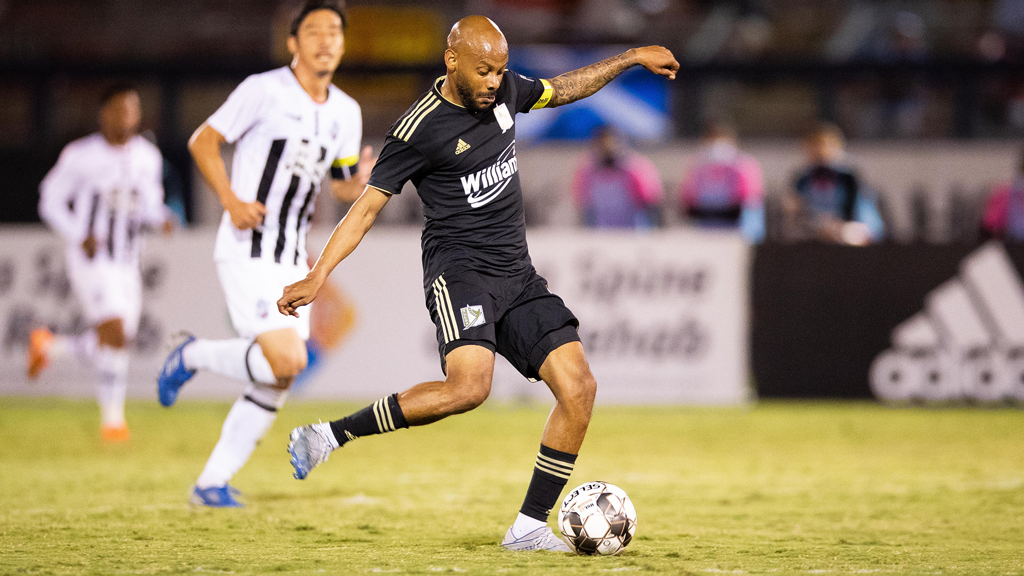 TULSA – Anyone care to go dancing? For the second time in franchise history, FC Tulsa will be doing the Texas two-step in the USL Championship Playoffs as it travels to take on El Paso Locomotive FC in the Western Conference quarterfinals on Saturday.

FC Tulsa clinched the second playoff spot in group D on the final weekend of the 2020 regular season and rides a club-record 7-match unbeaten streak into the first round of the playoffs.

Scouting El Paso Locomotive FC
El Paso Locomotive also comes into this match on an impressive unbeaten streak at 11 straight. The last time El Paso trailed in a match was September 5, and it has been over 500 minutes since the club last allowed a goal.

Goalkeeper Logan Ketterer leads the USL Championship in shutouts at eight, and midfielder Dylan Mares is the funnel through which the offense flows, having created nearly 30 percent of El Paso’s chances this season.

Storylines to Watch
Road Warriors – FC Tulsa hasn’t been outside the friendly confines of ONEOK Field in over a month, with the last road trip coming in early September with the doubleheader Austin, Texas. Now it’s back to Texas again, this time with a spot in the Western Conference semifinals on the line.

Playoff soccer is back again – The Tulsa USL Franchise underwent more than just a massive facelift this offseason. In the previous five years of the franchise’s existence, the club had made the playoffs just one time. Now, in year one of the new era, FC Tulsa is charging ahead into the postseason with eyes on the first playoff win in franchise history.

Unstoppable force, meet immovable object – FC Tulsa and El Paso come into this one a pair of scorching hot teams. Both are on massive unbeaten streaks, and the two teams are a pair of just four playoff teams who have lost just two matches this season. Something’s gotta give on Saturday though, as one team will have to walk away the winner by the time it’s over.

Where to Watch
FC Tulsa fans catch the playoff match at the ONEOK Field Watch Party. Kickoff is set for 8:30 p.m., and gates open at 8 p.m. Fans can read more about the watch party here. The match will be televised on My41 in Tulsa, on ESPN+ streaming anywhere in the US, or on YouTube streaming internationally.