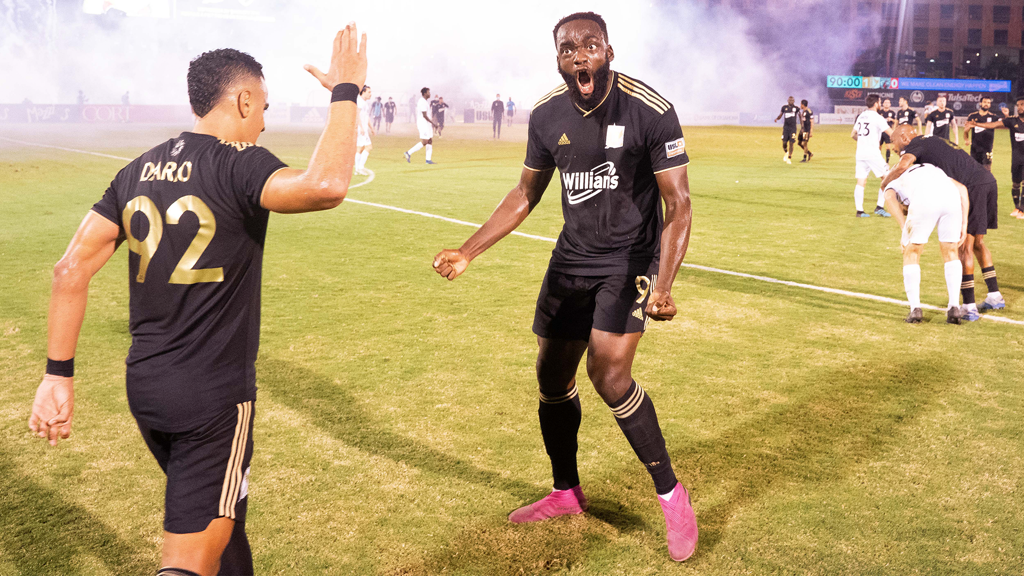 TAMPA – FC Tulsa’s run of form from the beginning of September through the end of the season has record-breaking. Darío Suárez scored six consecutive goals. FC Tulsa set another franchise record with a seven-match unbeaten run, the longest in club history. Thanks to a pair of late Toby Uzo headers, FC Tulsa won the wrench in the Black Gold Derby over OKC Energy FC.

Uzo, along with midfielder Rodrigo da Costa, were recently given league honors for the final week of the season, and now there’s more awards coming down the pipeline.

Suárez has been nominated for player of the month after his electric goalscoring streak, and fans can vote for him here. Both Uzo and midfielder Eric Bird won an award for Goal of the Week in September, so now fans will have to choose between their two sweetest boys for which goal is the goal of the month here.