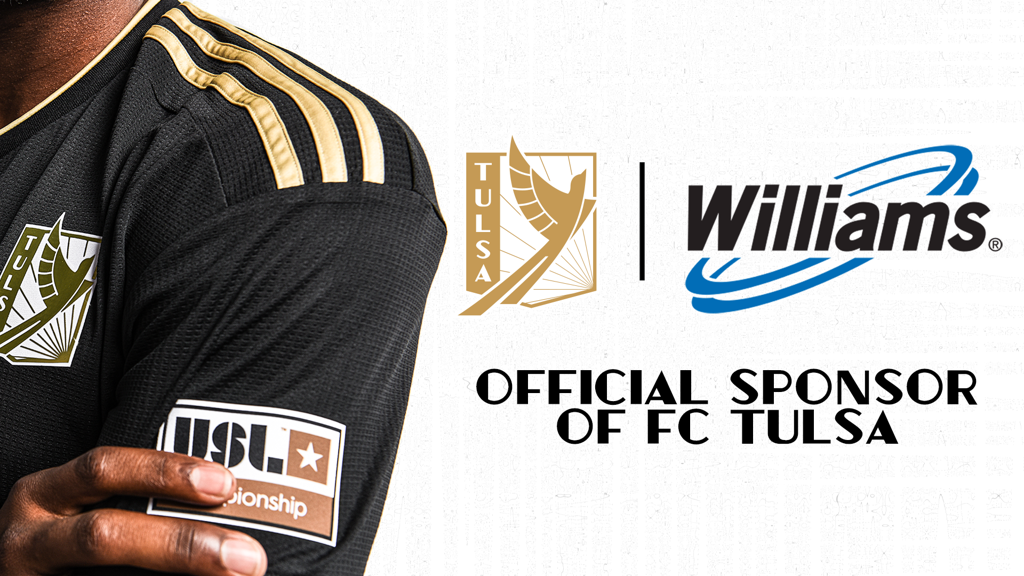 Williams will be the first jersey front sponsor for FC Tulsa

TULSA – FC Tulsa today announced a major multiyear sponsorship with Williams, making it the club’s first jersey front sponsor of the franchise’s new era. The sponsorship will begin immediately as Williams will adorn the front of both the City and State Kits for FC Tulsa for its remaining matches of the 2020 USL Championship season, as well as seasons to come.

“We are proud to have Williams, a pillar of the Tulsa community, as our flagship jersey sponsor,” said James Cannon, president of FC Tulsa. “Williams and FC Tulsa represent what makes our city truly special with its commitment to community, service and a hard-working, entrepreneurial spirit. Williams’ reputation both locally and nationally is as a brand of integrity and innovation, similar to what we aspire to build at FC Tulsa. Such a well-respected company like Williams standing alongside us is another confirmation of our club’s place as a Tulsa asset.”

Through its sponsorship of FC Tulsa, Williams will help the club identify outreach opportunities to engage students and introduce the sport throughout the Tulsa community.

“We are excited to support FC Tulsa and its commitment to making the community an even better place to live, work and play for all ages,” said Alan Armstrong, president and chief executive officer at Williams. “Soccer is an extremely popular sport in Tulsa and represents a winning combination of individual resilience, teamwork and sportsmanship, all of which provide benefits both on and off the field.”

Fans who have already purchased a 2020 City Kit or State Kit will be able to have the jersey front sponsor put onto their kits free of charge beginning in early October, so stay updated on Twitter, Facebook, and Instagram to find out when that becomes available.

You can purchase your 2020 City Kit or State Kit with the new Williams front sponsor on the FC Tulsa Shop, and fans can customize their kit with name and number as well.

Williams will debut on FC Tulsa’s State Kit on Saturday night as the club takes on San Antonio FC at ONEOK Field. Kickoff is scheduled for 7 p.m. CT, and tickets are available at FCTulsa.com/tickets. 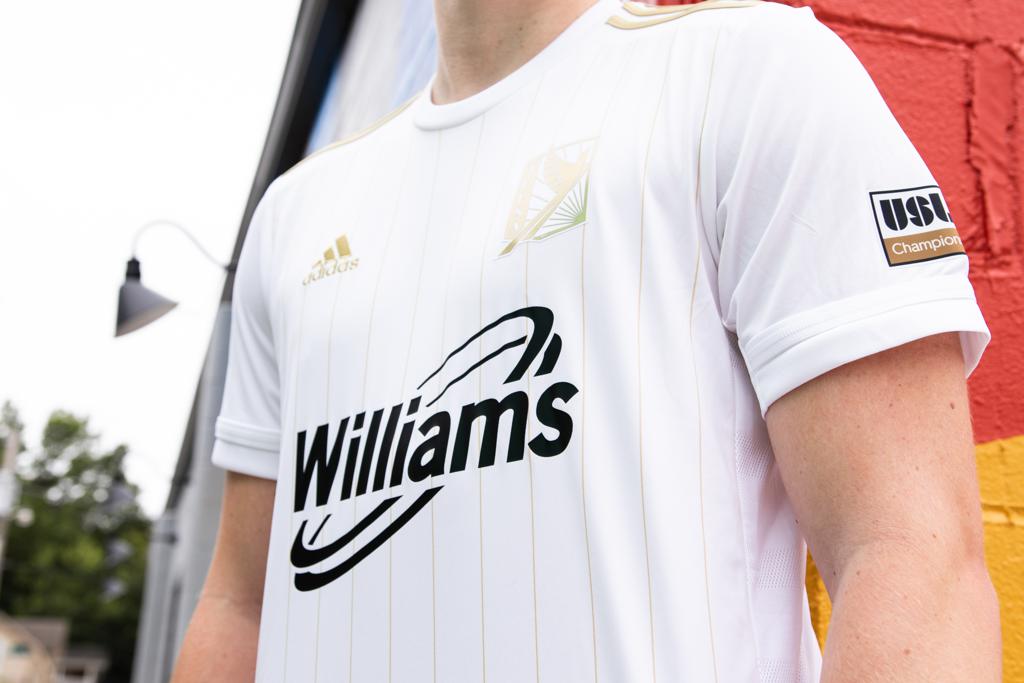 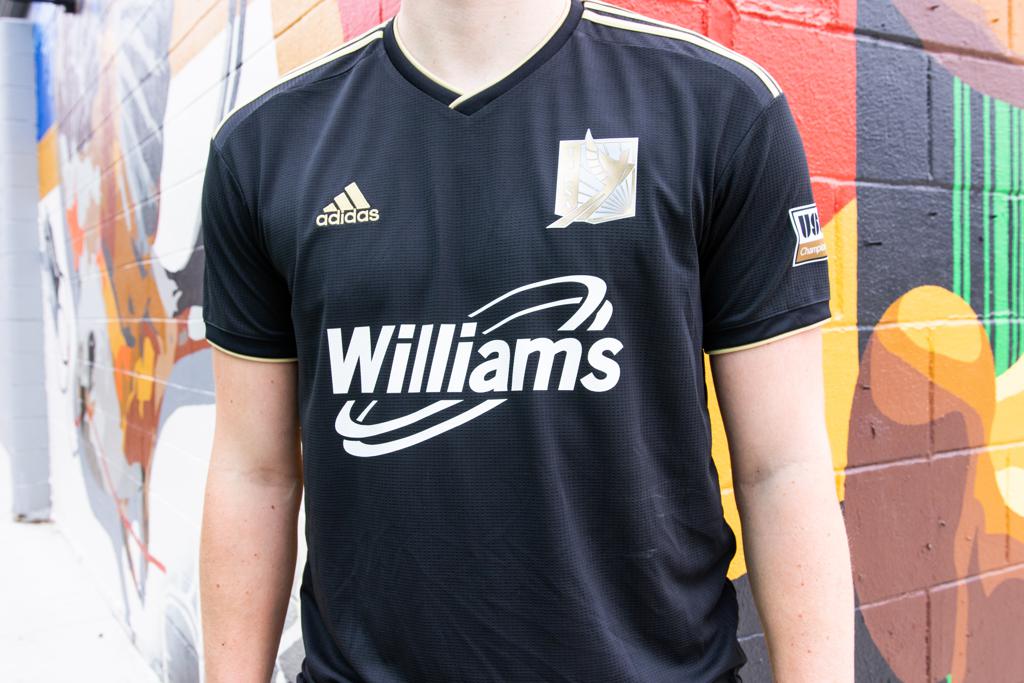