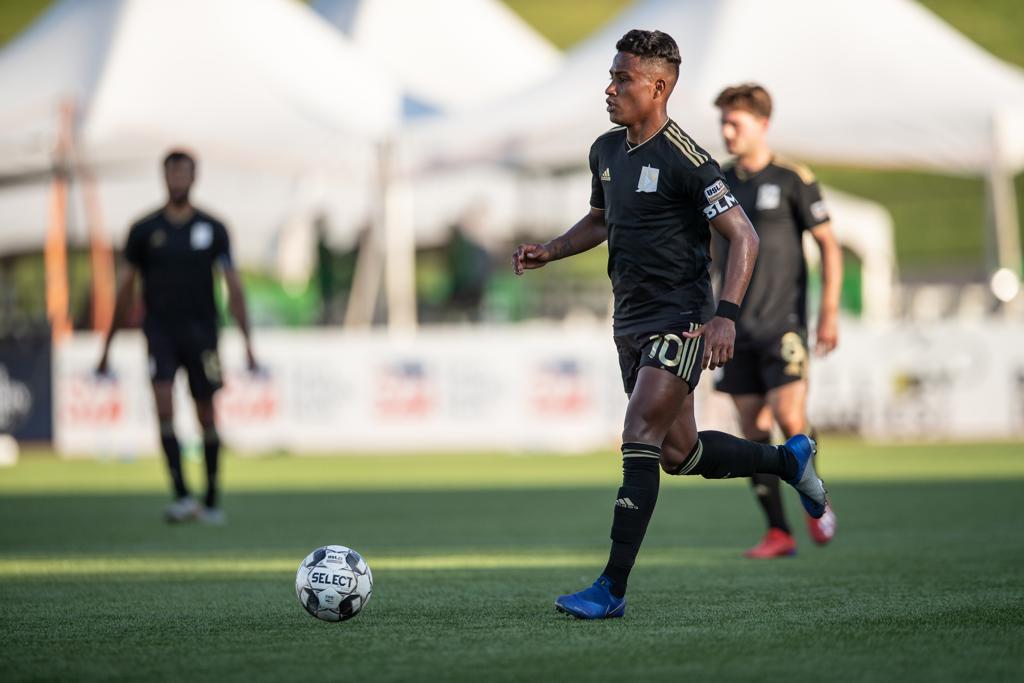 TULSA – The Black Gold Derby has come to Tulsa. On Saturday September 12 at 7 p.m., for the first time in the new era of the club, FC Tulsa will host rivals OKC Energy FC at ONEOK Field, presented by Tulsa Bone & Joint. Coming off of two bitter draws against Austin Bold FC, the race for the playoffs is heating up for at least one team in Oklahoma.

With five matches remaining in the 2020 regular season, FC Tulsa and Austin Bold remain tied for the final playoff spot. Tulsa begins its battle for that last spot on Saturday, with Energy coming to town. OKC Energy FC sit in fourth place, seven points back of a playoff spot.

Scouting OKC Energy FC
OKC Energy FC will come into the match against FC Tulsa with the worst statistical offense in the USL Championship. The club’s 0.63 goals per match ranks lowest in the 35-team league, and the seven total goals scored are four less than any other Western Conference club (San Diego Loyal, 11).

The offense might currently be at an all-time low point as it has scored just one goal in its last seven matches combined. Earlier this season, Energy FC had a 492-minute scoreless streak, and has been shutout in six of its 11 matches so far in 2020. To give even more context, FC Tulsa leading scorer Darío Suárez has as many goals in the last eight matches as OKC Energy FC does in 11 matches this season.

Storylines to Watch
Black Gold Derby – FC Tulsa and OKC Energy FC were unable to be separated after the first 90 minutes in 2020, as the two teams drew 1-1 at Taft Stadium back in July. The battle for the wrench will come down to the two remaining matches at ONEOK this September, and it begins on Saturday.

Fight for the playoffs – Five matches to play, and FC Tulsa and Bold are all square. The schedules down the stretch are very similar for the two squads, with the upcoming matches looking like this:

Suárez streaking– This is just an evergreen note at this point. Darío Suárez has been on an absolute tear recently. With five goals in the last three matches, the Cuban also had a hand in all of the five goals scored against Austin this season.

Where to Watch
FC Tulsa fans catch the match at ONEOK Field with kickoff set for 7 p.m. Gates open at 5:30 p.m. for Season Ticket holders and 6 p.m. for all fans. The match will be televised on My41 in Tulsa, or on ESPN+ streaming anywhere in the US. Get your tickets for the Black Gold Derby match at fctulsa.com/tickets, by calling (918) 297-6808, or by emailing tickets@fctulsa.com.