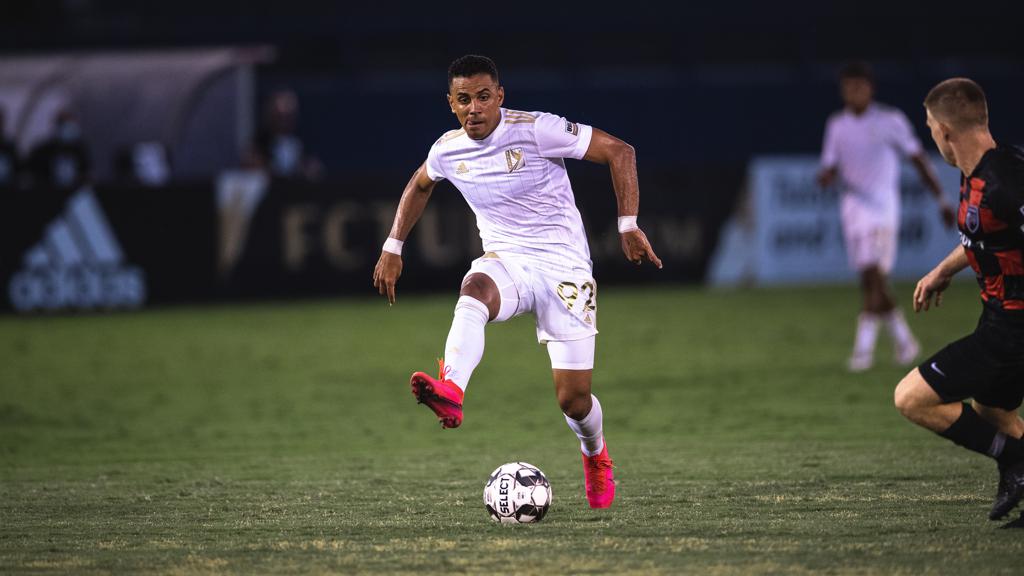 TULSA – A historic night in Tulsa culminated in a nail-biting 0-0 draw between FC Tulsa and San Antonio FC on Wednesday night at ONEOK Field. The socially-distant capacity crowd at ONEOK were treated to two unbeaten teams playing to a stalemate to stay atop Group D in the USL Championship.

For FC Tulsa, the match capped a five-month wait to introduce the city to this new era of Tulsa soccer. FC Tulsa didn’t disappoint as it ran its undefeated streak to five matches to start the season, the first time that has happened in club history.

While three points ultimately wasn’t in the cards for FC Tulsa on the night, the result keeps Tulsa in second place in Group D and three points ahead of Austin Bold FC, whom it will face next Wednesday night at ONEOK Field.

Here are three key takeaways from the draw:

Regardless of the result of the field, Wednesday night in Tulsa was always about the return of pro sports to the city. FC Tulsa ushered back the return of live pro sports on Wednesday to a capacity crowd with social distancing protocols in place. A crowd of over 2,000 spread out at ONEOK Field and bore witness to Tulsa sports history.

FC Tulsa resigning goalkeeper Sean Lewis in the offseason might have flown under the radar amidst the high-profile new offensive signings, but the move has paid off in a big way as Lewis has been one of the best keepers in the USL Championship in 2020. He and the backline have carried FC Tulsa’s defense to second-best in the league in goals allowed with three.

3) Five straight for the record

Never had a Tulsa soccer team allowed one goal or fewer in five consecutive matches in its five-year history until Wednesday night. By starting the season allowing one goal in its first three matches followed by back-to-back clean sheets, FC Tulsa has proven itself a different club than the one that came before it. That’s nowhere more evident than the five consecutive results on the pitch.

FC Tulsa stays at ONEOK Field for a match next Wednesday night against Austin Bold FC. With Austin sitting third in Group D, a win could go a long way towards sealing a playoff spot. Tickets are available and start at just $8 a match.