FC Tulsa Off to Best Start in Franchise History 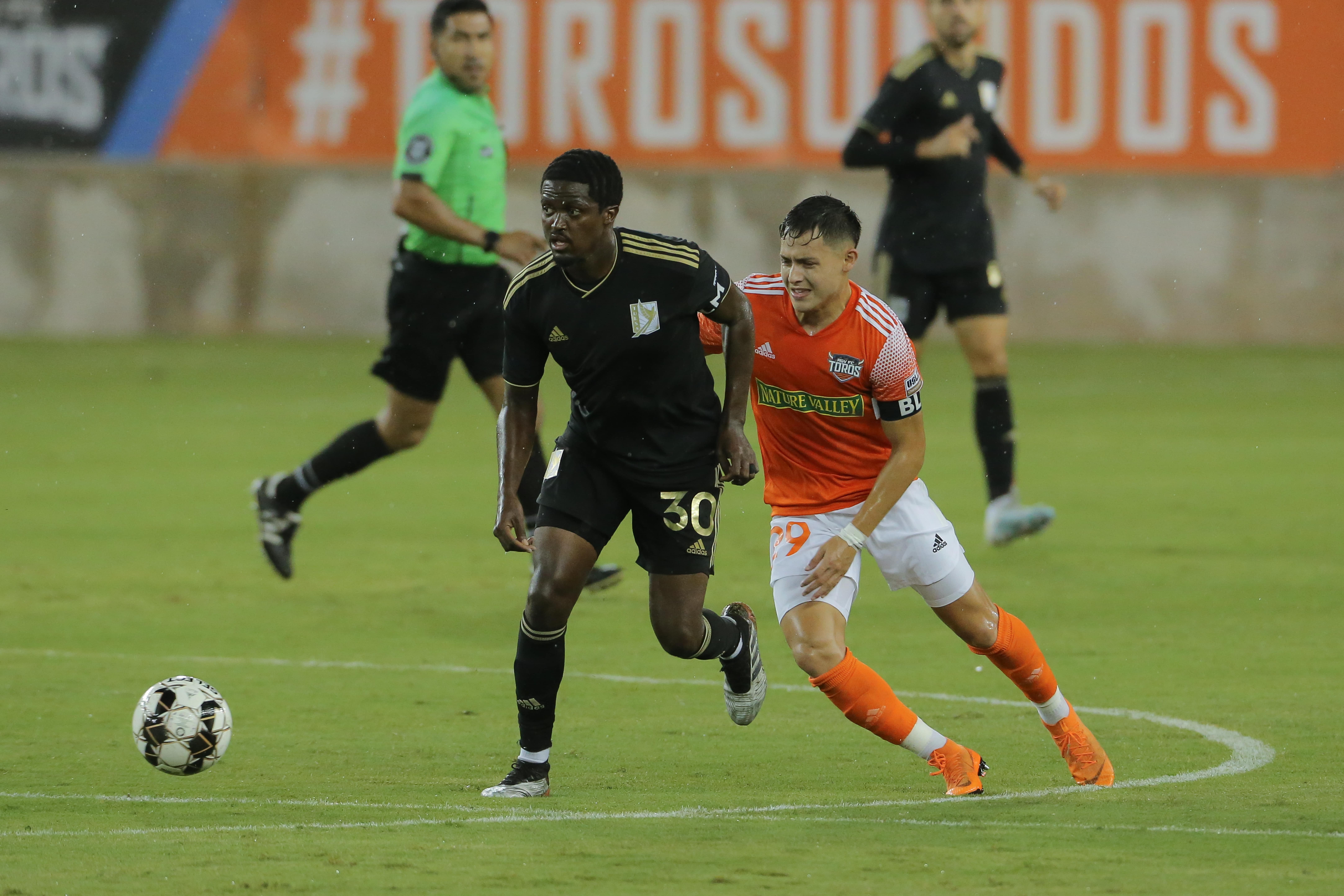 TULSA – The best start in franchise history? Yep. Just add it to the growing list of records for FC Tulsa in 2020.

With results in each of the first three matches, including a win last Saturday night/Sunday morning at Rio Grande Valley FC, FC Tulsa surpasses any previous Roughnecks FC season in USL Championship history to start a campaign.

The five points earned this season via a win and two draws are also the most of any year, eclipsing 2019’s four points through three matches. As it stands today, FC Tulsa is in playoff position in Group D, sitting in second place with its five points. It has matches in hand on two of the three teams below it in the table, including rival OKC Energy FC who have the same number of points (five), but with two more matches played (both losses).

One of the biggest improvements of the 2020 campaign has been FC Tulsa’s defense. The Roughnecks of 2019 had one of the league’s most porous defenses, allowing 69 goals in 34 matches, an average of more than two goals a match allowed. This season, FC Tulsa has one of the league’s best defenses, tied for second-best in the USL Championship.

It is also the first time that Tulsa has allowed one goal or fewer in each of the team’s first three matches to start a season, a credit to goalkeeper Sean Lewis and his backline of defenders. You would have to go back more than two years to find the last time the Roughnecks had such a streak. It was May 19 - June 2 and despite allowing one goal in three matches during that span, the Roughnecks went 0-2-1.

One important note to all of the above stats so far in 2020 is that FC Tulsa is doing this damage on the road. As one of a very few teams to not play a match at home yet, FC Tulsa is accruing crucial road points that will make a difference at the end of 2020. The old saying goes “three points at home, one on the road,” and FC Tulsa is following that motto with five points through three road matches.

After Saturday’s road match at Saint Louis FC, eight of the following 12 matches will be at ONEOK Field, including the home opener on August 12. It will be the live pro sports debut in Tulsa and fans can purchase tickets, which start at just $8, at FCTulsa.com.