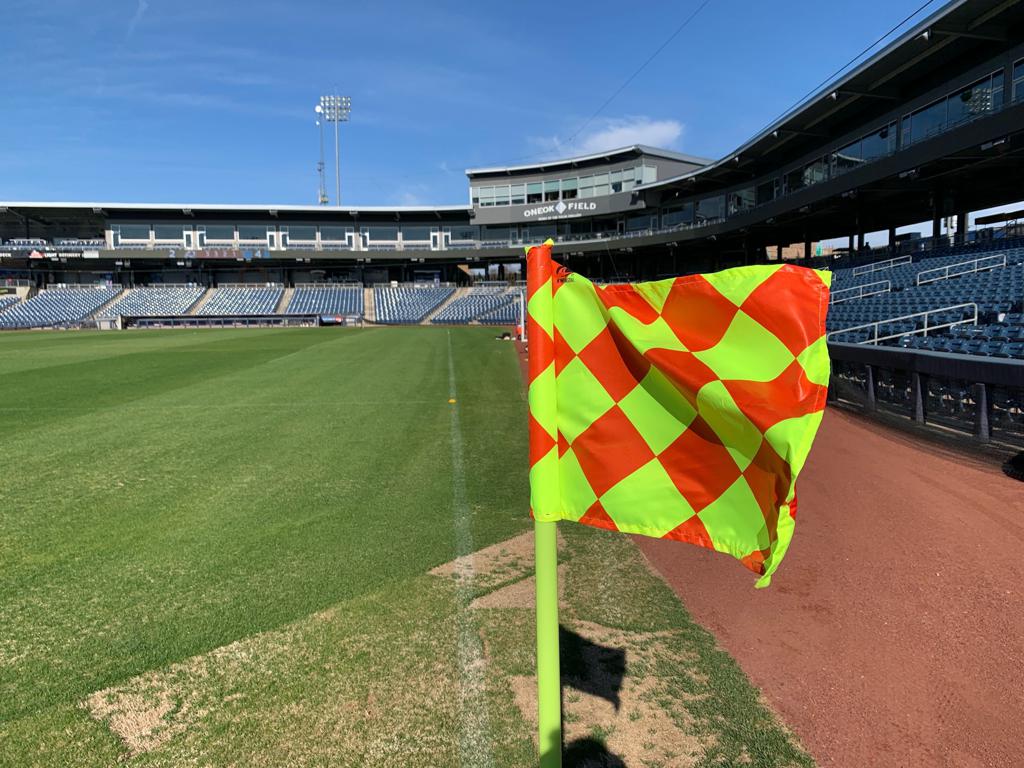 TULSA – FC Tulsa's match against Austin Bold FC, which was postponed from its originally scheduled date of July 23, has been rescheduled for Tuesday, September 8 at 8 p.m.

The teams will now square off twice in a four-day in the first week of September, meeting on September 5 prior to the new match on September 8.

While the match will mean FC Tulsa plays an extra match in September, it does not change the overall number of matches for the club in 2020. FC Tulsa will play 16 matches, eight home and eight away, in the 2020 USL Championship season.