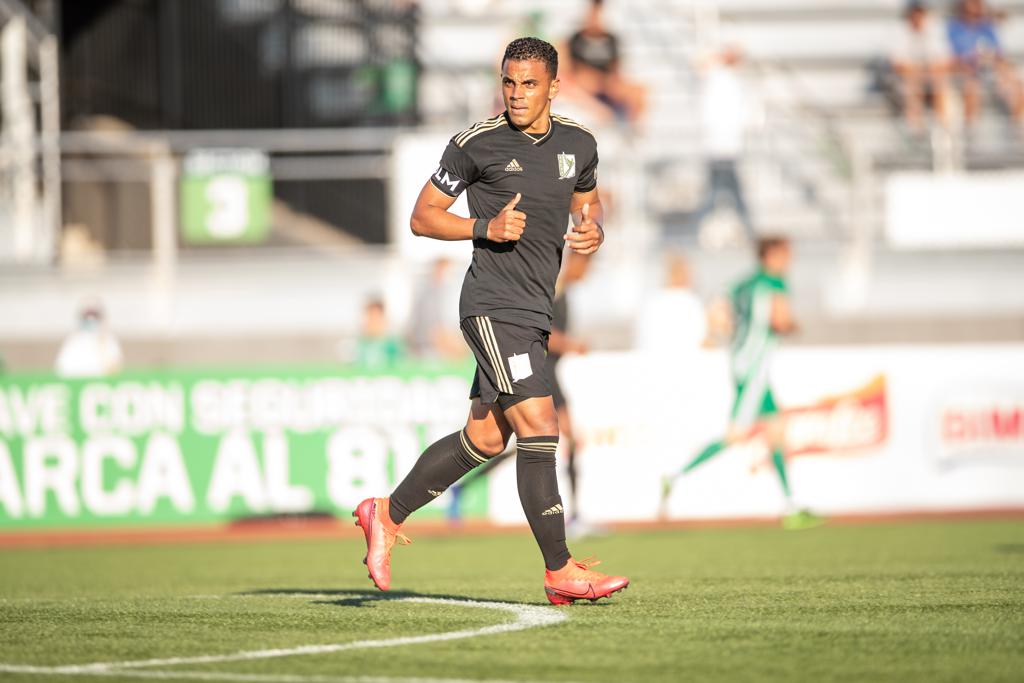 FC Tulsa out for revenge against Austin Bold FC

FC Tulsa’s brief one-year history against Austin Bold FC in 2019 was nothing sort of tragic. The teams met three times, Austin Bold FC coming out on top each time, finding new ways to beat the then-Roughnecks. There was a 2-0 loss in the U.S. Open Cup, seeing the Roughnecks out of the competition. Then followed a 3-2 loss, with Tulsa blowing a 2-0 second half lead. Finally, there was a 5-1 road defeat that consisted of three conceded penalties.

A new Tulsa team will walk into Bold Stadium on Thursday night, looking to right the wrongs of 2019 and show its fans, 2020 is different.

While FC Tulsa’s roster for the 2020 restart looks identical to the what it left behind before the COVID-19 hiatus in March, Austin Bold FC’s squad has changed dramatically. Due to concerns surrounding the virus, top goalscorers André Lima and Kris Tyrpak have opted to not play in 2020. The two combined for 23 goals in 2019, including five in the three matches against Tulsa.

Those two absences - combined with defender Edson Braafheid, formerly of German giants Bayern Munich, missing the next month due to the birth of his child – mean that Austin Bold will be very shorthanded moving forward in 2020. Those absences showed in Austin’s 3-1 loss last Friday against OKC Energy FC.

Is Tulsa the next Austin? – The oft-uttered phrase around the more hipster parts of Tulsa could apply in 2020 to the USL Championship. Austin Bold FC is the only team in Group D to have made the Playoffs in 2019, and Tulsa is looking to take that mantle in 2020. Austin burst onto the scene in 2019 with flashy signings and solid defense. FC Tulsa has shown some of that same sort of mettle in 2020 and would be more than happy to snatch a Playoffs berth.

Watch Locally on My41 – Soccer fans across Tulsa will be able to tune in to the match on My41 thanks to FC Tulsa’s historic partnership with Cox Media Group and KOKI Fox23. All 14 remaining matches in 2020 will be broadcast on the My41 platform for free, over-the-air viewing of every moment of FC Tulsa soccer.

Chance to move to Top 2  – The top two finishers in Group D will earn a 2020 USL Championship Playoffs berth, and with a win on Thursday, FC Tulsa could grab a top-two spot and possibly even jump to first place in the group depending on the result of OKC Energy FC and Rio Grande Valley FC on Wednesday night.

The match will broadcast nationally on ESPN+, ESPN’s subscription-based platform. If fans would like to watch with other fans, The Tulsan Bar is giving fans ages 21 and over an option to cheer on Tulsa on Thursday night at 8 p.m. CT. The bar will be hosting a safe and distant Watch Party that will include happy hour drink specials throughout the match.

Due to capacity restrictions and social distancing protocols, only a limited number of fans will be able to attend. The Tulsan Bar has put into place a number of health protocols to ensure safety for all at the watch party. Masks will be required of all patrons. All The Tulsan Bar employees will be wearing masks and everyone coming into the bar will be temperature checked to be allowed to enter.

Club representatives will be selling merchandise, so fans are welcome to come out and cheer on FC Tulsa as they take Austin Bold FC.