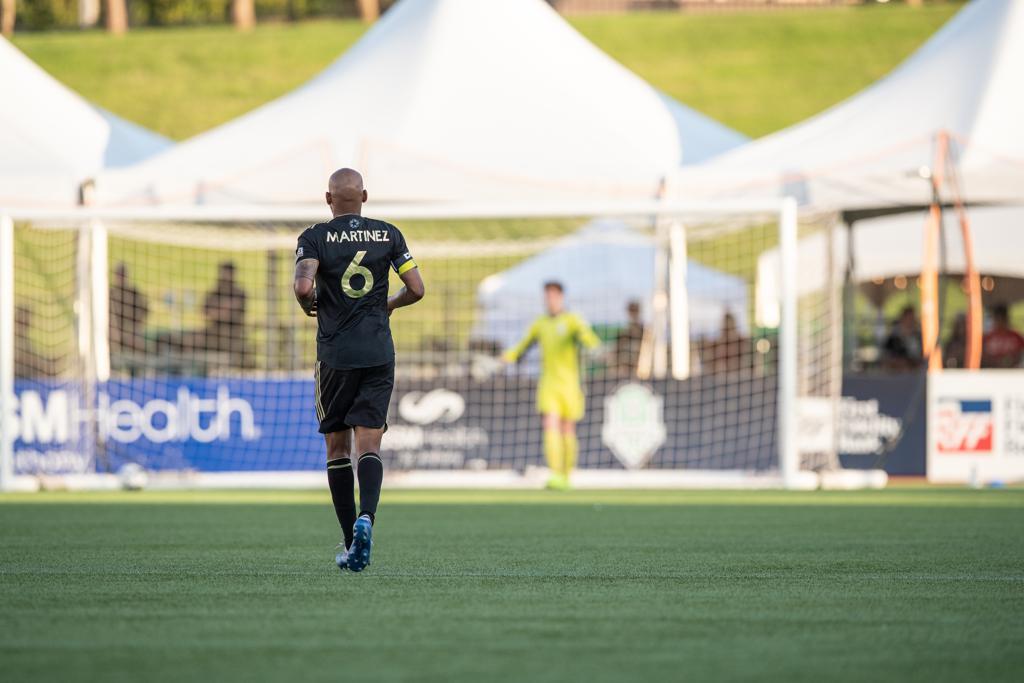 TULSA – Two matches into the FC Tulsa era of this professional franchise, the entire feeling around the club is different. It doesn’t take long browsing Twitter, Instagram or Tik Tok (give us that follow!) to see fans excited about the 2020 season. While the new brand, jerseys, ownership and front office are providing a much-needed lift, the men on the field are doing their part.

A couple of road matches, two draws and two points might not be all that impressive at first glance, but a look at past seasons shows that FC Tulsa has already accomplished something no Roughnecks team ever earned.

It started with a come-from-behind 1-1 draw at Sacramento Republic FC, one of just two results for Tulsa against Sacramento in its six-year franchise history and large reversal from 2019’s 6-0 road defeat at the hands of Sac Republic. Then a four-month pandemic-induced hiatus later, FC Tulsa pulled off another come-from-behind 1-1 draw at OKC Energy FC, on national TV no less.

Want to know the last time FC Tulsa earned road results at both Sacramento and OKC in the same season?

Not even 2017 when the Roughnecks made the playoffs and won The Wrench from OKC. That season FC Tulsa lost 3-2 at Sacramento and split two matches in OKC, winning once 2-1, but losing another 2-0.

Overall, the results from the long road trip to northern California and the short one just down I-40 have not been pretty. FC Tulsa road record in those matches is 1-8-3. The full breakdown is below.

Now let's compare that brutal five-year stretch of road Roughnecks soccer to what has already happened in these same two matches in 2020.

Is it perfect? No.

Is it progress? Undoubtedly.

Turning FC Tulsa into a winning team year-in and year-out will be about recognizing the progress made along the way, however slight.

Now FC Tulsa and head coach Michael Nsien will set their sights on finding their first win of 2020. Their next chance will be deep in the heart of Texas on Thursday evening against Austin Bold FC.