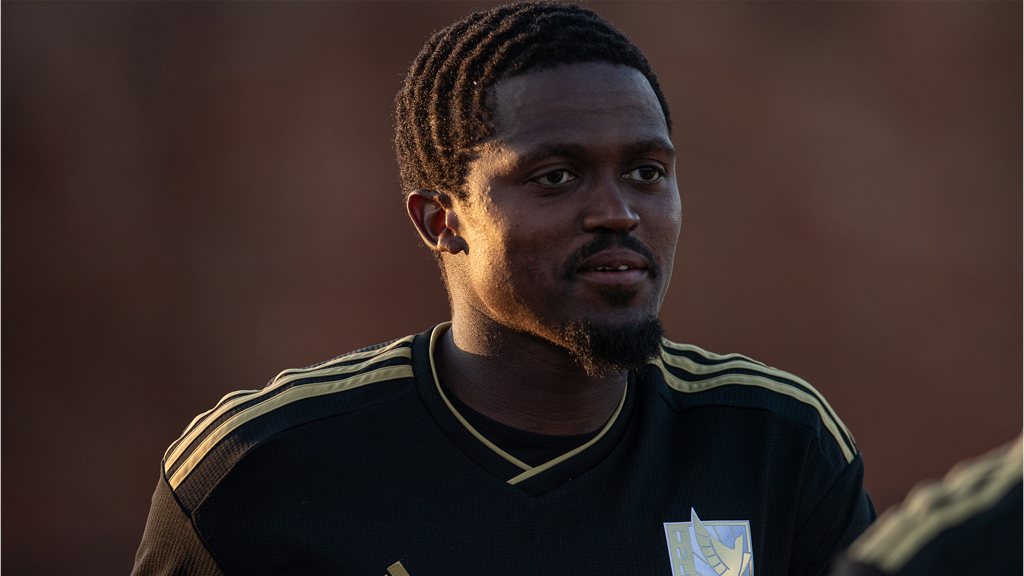 "I used to leave defenders lying on the ground, so the nickname stuck with me." - Lebo Moloto

When the FC Tulsa players stepped out of the locker room on Monday night, almost everyone had a fresh hairstyle for the restart of the season. Lebo Moloto was among them, hair newly-shaped into massive waves atop his head. The FC Tulsa midfielder wowed spectators worldwide with his intricate passing and ability to maintain possession, but his hairstyle was a callback to his home in South Africa.

"Most people back home in South Africa refer to me as tsunami. That’s what I used to be known by. It was my nickname. Those were my academic days, when we were kids from the village. I was playing in one of the top academies in Johannesburg, and I was terrorizing top academy players. I used to leave defenders lying on the ground, so the nickname stuck with me. There also had recently been a tsunami in Asia, so there was a lot of talk about tsunamis around us. The waves hairstyle kind of lends itself to a tsunami, when you have big waves. It’s a cool hairstyle, cheap and easy to get. It was the only one kids like myself could afford to do when our parents didn’t have money for haircuts.” 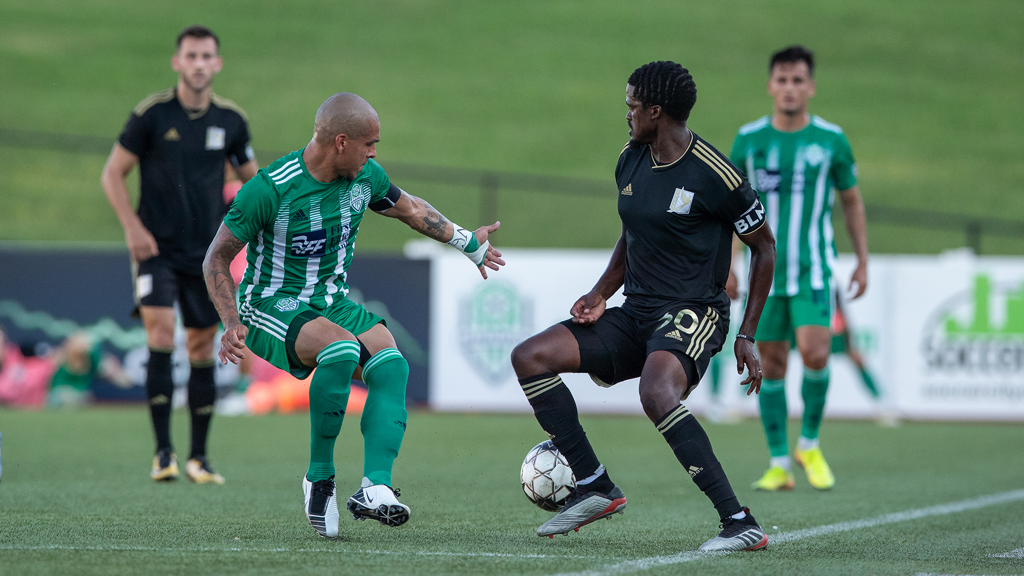 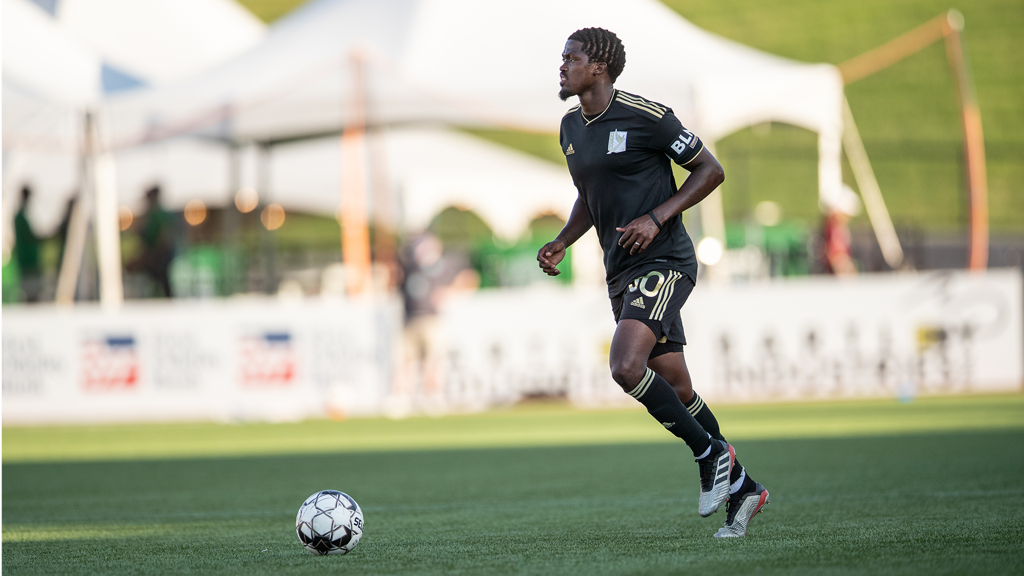 The FC Tulsa home opener is less than a month away. Be sure to order your FC Tulsa Season tickets today and lock in the lowest prices in the USL Championship for life at ONEOK Field. Contact an FC Tulsa ticket representative at 918-297-6808, email tickets@fctulsa.com, or head to fctulsa.com/season-tickets.