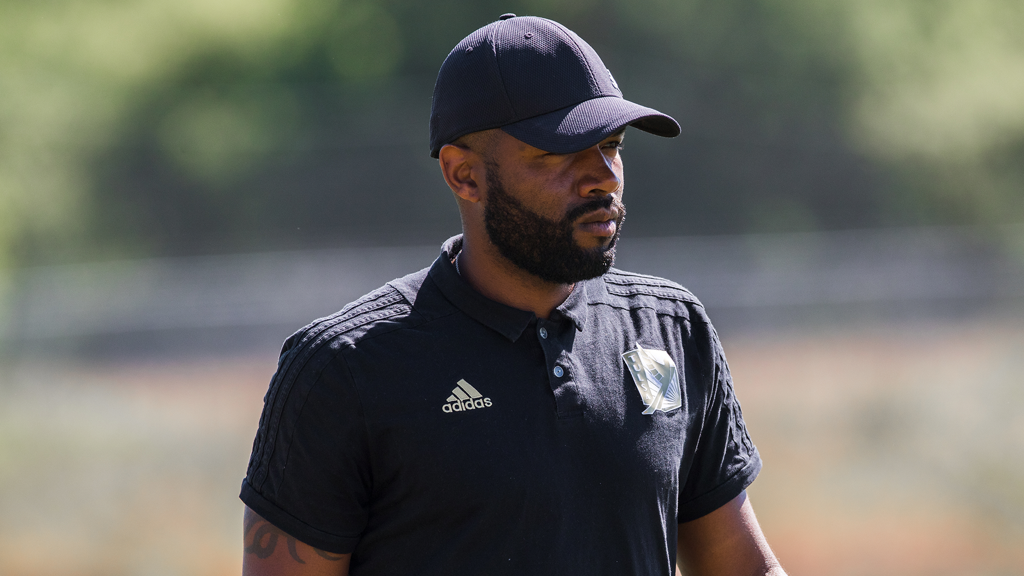 “One thing as a coaching staff we’ve worked for during this break is, how do we get the players mentally prepared?” FC Tulsa head coach Michael Nsien said ahead of the match. “How do we get back to a competitive mindset? I think Oklahoma City is going to bring that out in all of us.  I’ve been here for a few years and also with the new guys coming in and letting them know what this means to us.  It’s a rivalry and it’s the first one with FC Tulsa as our brand–we want to be 1-0 against them.”

After a transformative offseason that saw 14 new signings and a total overhaul of the club’s brand and front office, FC Tulsa took the field on March 7, 2020 against Sacramento Republic FC looking to build on that offseason and make a run towards the playoffs.

The almost four-month suspension of the 2020 season may have put a pause to that process, but it begins again on Monday with a first in a 15-match schedule, and a beginning that will have all eyes on Oklahoma.

“The rivalry is very important and how we show the competition is important to us also,” Nsien said. “We love to play Oklahoma City, but more importantly we’d love to beat them in front of people on [ESPN2].”

It will be the first nationally televised match in club history, and the stakes will be high. The quest to reclaim the wrench begins in Oklahoma City, and the march towards the playoffs starts Monday at 7 p.m. on ESPN2.

“To have the big rivalry first game back is very special, especially being an Oklahoman,” goalkeeper Bryan Byars said. “I’ve been in pretty much all of them.  It is a big game and I’m really looking forward to it.”