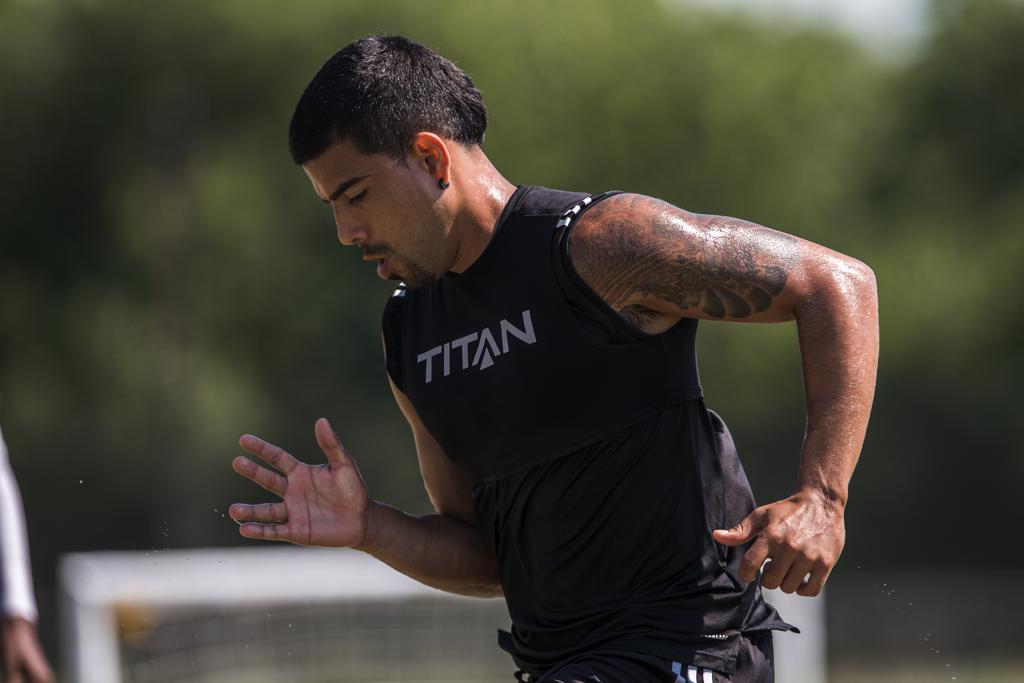 "He deserves the opportunity to model real change of thought..."

Bastidas was a member of Tulsa Roughnecks FC in 2019 but was released mid-season following an on-field incident of using racially abusive language towards an opponent. He will begin serving a five-match suspension with FC Tulsa’s match on Monday night.

“In times like these, emotions seem to limit our options as to what’s the right response when we’ve been offended or hurt. Over the last few months, I’ve had to make decisions in regard to whom I choose to leave behind, have dialogue with, and to educate. The ones that stay are the ones that I believe are genuinely empathetic for all those who have found themselves marginalized or treated less than others for various reasons. Fabián Bastidas, I believe, is one with genuine empathy. My immediate reaction when this situation occurred last season is to ask, ‘Why would this happen to me and my team.’ As one of the few African American head coaches in this country, I never expected that one of my players would have this experience. After reflecting on everything that was being said, I realized that there is no other coach more equipped to handle this situation than I am. After the club released Fabián, Fabián and I continued to have discussions about the significance of the word that was used and all the pain and emotion that it brings. We discussed not contextualizing the word, or being defensive, but dealing with it head on with all of the adversity that would come his way. We both agreed that we wanted to work together again, for him to show growth and learning from this and to show his real character. For me, I feel strongly that Fabián is a genuine, sincere person, and he deserves the opportunity to model real change of thought through an actual process here in Tulsa with us.” 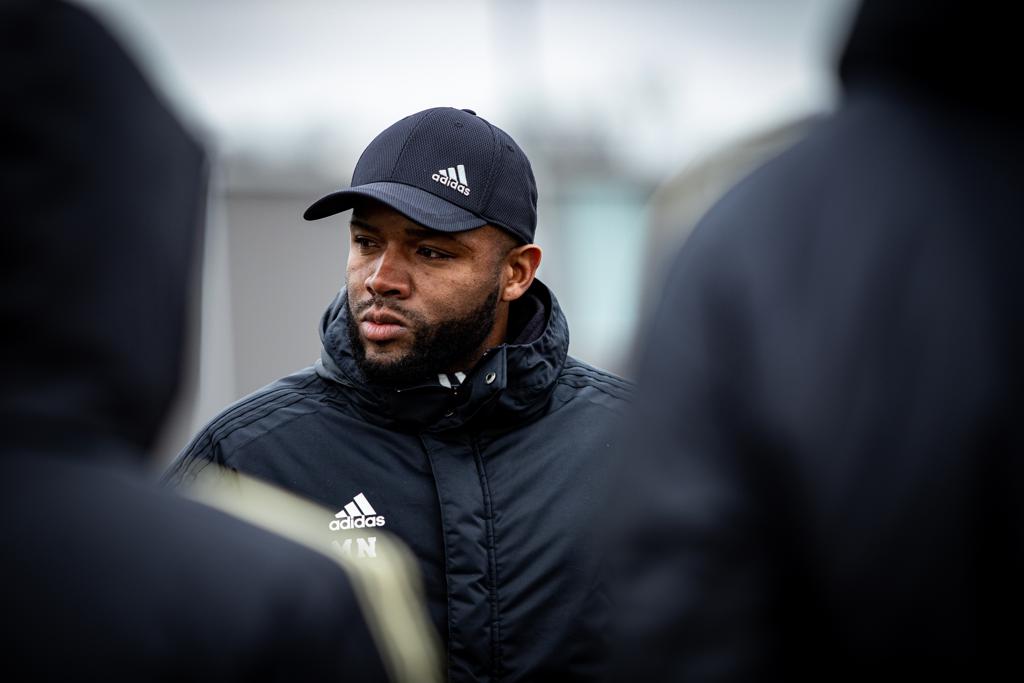 “There is no excuse for what I said. I am deeply sorry, and fully understand and accept the consequences of my mistake. Over the last year, Coach Nsien has become more than just a head coach to me. He has become a mentor, a friend and someone I look up to as a socially-conscious human being. Because of him, I have a deeper understanding of what often divides us in this country, and how I can become a part of the solution, rather than a part of the problem. I do not take this second chance for granted. I will work every day to be a person and player that upholds the standards of racial equality on and off the field.”