By the Numbers: A look at Group D and FC Tulsa's schedule 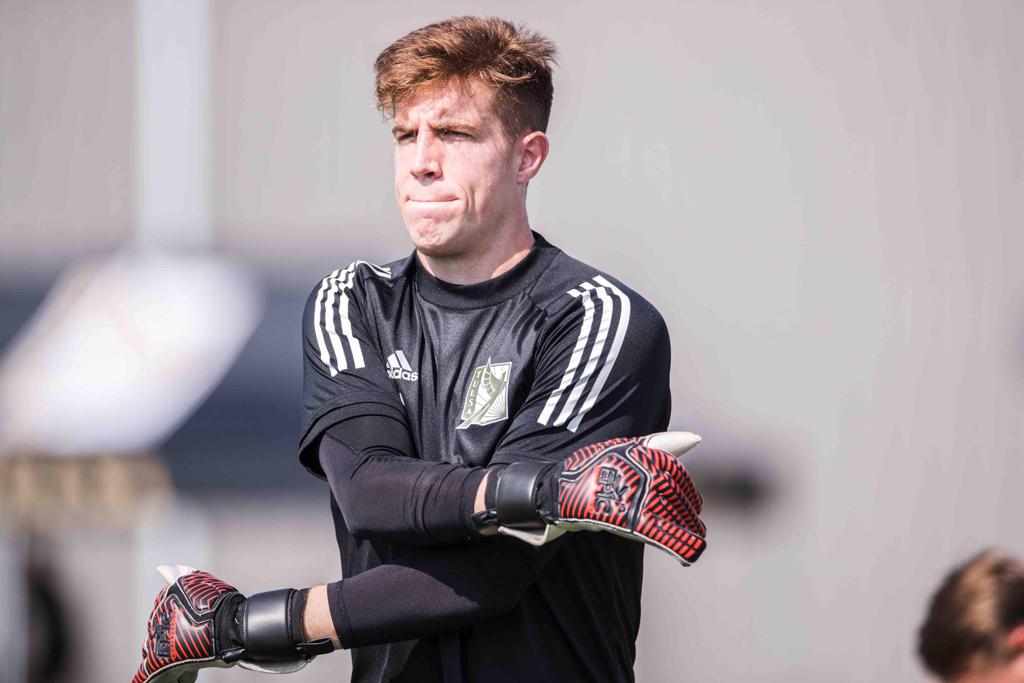 Check out the facts and figures surrounding FC Tulsa's 2020 Schedule

TULSA – Four months and six days will separate FC Tulsa taking the pitch in official USL Championship matches, but when the clock strikes 7 p.m. in Oklahoma City, it will finally be kickoff. FC Tulsa now knows its 15 remaining opponents, its schedule dates and what it will take to make just its second trip to the USL Championship Playoffs.

We are all about stats and data here at FC Tulsa HQ, so here are some numbers you will need to pay attention to as the 2020 season gets underway on Monday.

8 – FC Tulsa will get to play at ONEOK Field in eight of its remaining 15 matches and that number will be cut to eight in the last 11 after Tulsa opens back up the season with a four-match road trip. With season tickets that remain the cheapest in the league, there are plenty of opportunities for FC Tulsa fans to see this new-look club on the pitch in T-town (get yours today).

2 – A top-two spot in Group D is the ultimate goal for FC Tulsa which would secure a 2020 USL Championship Playoffs berth. The team already has one point in the bank after a season-opening draw at Sacramento Republic way back on March 7 that almost feels like a lifetime ago. They trail both Austin Bold FC and San Antonio FC by two points entering the restart of the season, but could jump both teams with a win against OKC Energy FC on Monday.

3 – FC Tulsa’s strength of schedule is one of the weakest in the USL Championship’s new competition format, with only three remaining matches on the schedule against playoff teams from last year – all against Austin Bold FC. The only team with fewer is in fact Austin who won’t see a fellow 2019 Playoffs team the rest of regular season. Group D is the only group of the eight in the league that has fewer than two teams who made the 2019 Playoffs. In comparison, Colorado Springs Switchbacks FC, whom FC Tulsa will play on October 3, will play 13 of their 15 matches against last-year's playoff teams.

9 – The teams on FC Tulsa’s 2020 schedule will be familiar for numerous players on the Tulsa roster. Nine players have played for one of Tulsa’s opponents at some point in their careers. Bradley Bourgeois, Eric Bird and Kevin Garcia were all teammates on Rio Grande Valley FC Toros and made the USL Championship Playoffs in 2016. Bryan Byars and Cyprian Hedrick have both suited up for rivals OKC Energy in their careers while Hedrick has also worn the San Antonio FC shirt. Matt Sheldon is a former member of Saint Louis FC and Toby Uzo started his professional career with Colorado Springs Switchbacks. Rounding out the group is Lebo Moloto, who helped lead Sporting Kansas City II to a USL Championship Finals appearance in 2017 and Ciaran Winters, who played in the Sporting KC Academy system.

1 – You knew we couldn’t let this article go by without mentioning The Wrench. Given to the team with the most wins in the Black Gold Derby each year, Tulsa has more often than not been on the losing end of the Oklahoma rivalry, winning just once (2017) in the five-year history of the derby. However, it’s a new year and FC Tulsa is a completely different organization from the Tulsa Roughnecks from ownership down.

The first battle for The Wrench will be Monday night in OKC. It will be the team’s first nationally televised match in club history, on ESPN2 at 7 p.m.