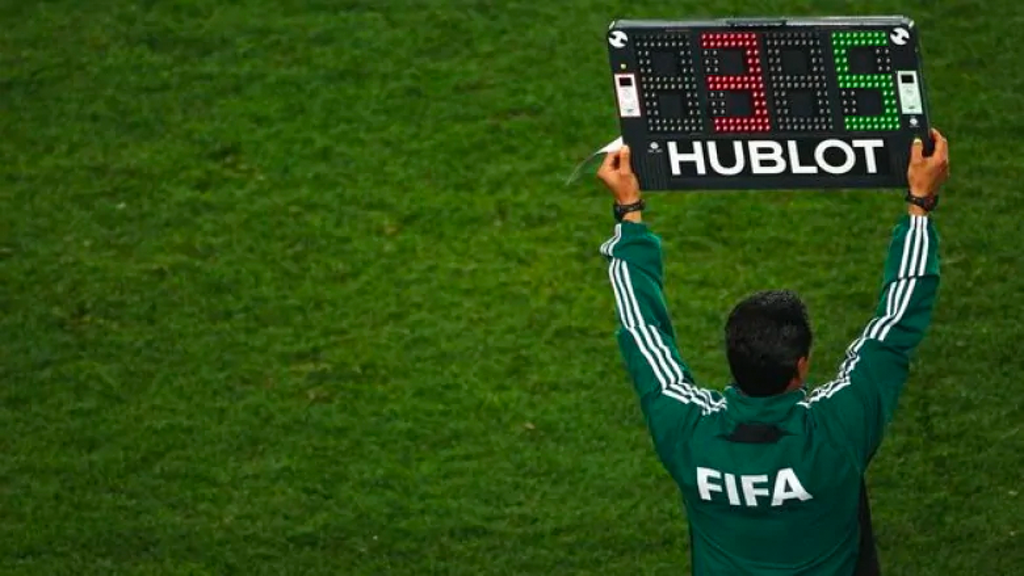 TULSA – The USL Championship today announced that the league will employ the 5-substitution rule approved by the International Football Association Board (IFAB), which governs global soccer rules, prior to the restart of the 2020 USL Championship season.

The Championship Board of Governors approved the temporary change, allowing clubs to make up to five substitutions during a match for the remainder of the 2020 season.

The major change, of course, means that clubs may now substitute five of the seven bench players selected for a match, but unlike in European leagues, such as the Premier League in England or the Bundesliga in Germany where this rule has been implemented, the number of players on the bench will remain at seven for a total of 18 in the matchday squad. This means that if a team uses its maximum allotment of five substitutions, 16 of a possible 18 players will take the pitch during the match.

“The USL Championship going from three to five substitutes will be a positive change all around,” said FC Tulsa head coach Michael Nsien. “Players will restart the season without the level of training they are accustomed to, due to the restrictions of the training moratorium. What’s important from this perspective is that we are able to keep everyone healthy. With multiple weeks of two-match cycles, the players are going into a demanding environment with limited recovery opportunities and will need to be managed properly.”

Another caveat to the rule change is that the number of opportunities to make a substitution remains at three. So, while teams may bring five different players off the bench during the match, they can only do so at three individual moments throughout the 90 minutes. Halftime subs do not count towards the three moments.

“Allowing three opportunities and halftime to make these changes also keeps the game flowing with limited interruption,” said Nsien. “I believe that fans will be able to see the quality of the games stay at a high pace and entertaining level because of fresh players available to come on. It also gives the chance for more players to get game experience in a very competitive environment.”

This means that in order to use all five substitutions, a coach would need to bring on multiple players at a time, or bring on two players at halftime and then make three substitutions during the match. Read below to see a breakdown of the rule change.

Players on the pitch: 11

Players on the bench: 7

Players on the pitch: 11

Players on the bench: 7

Substitution "moments" allowed: 3 (Halftime does not count as one of these three moments)