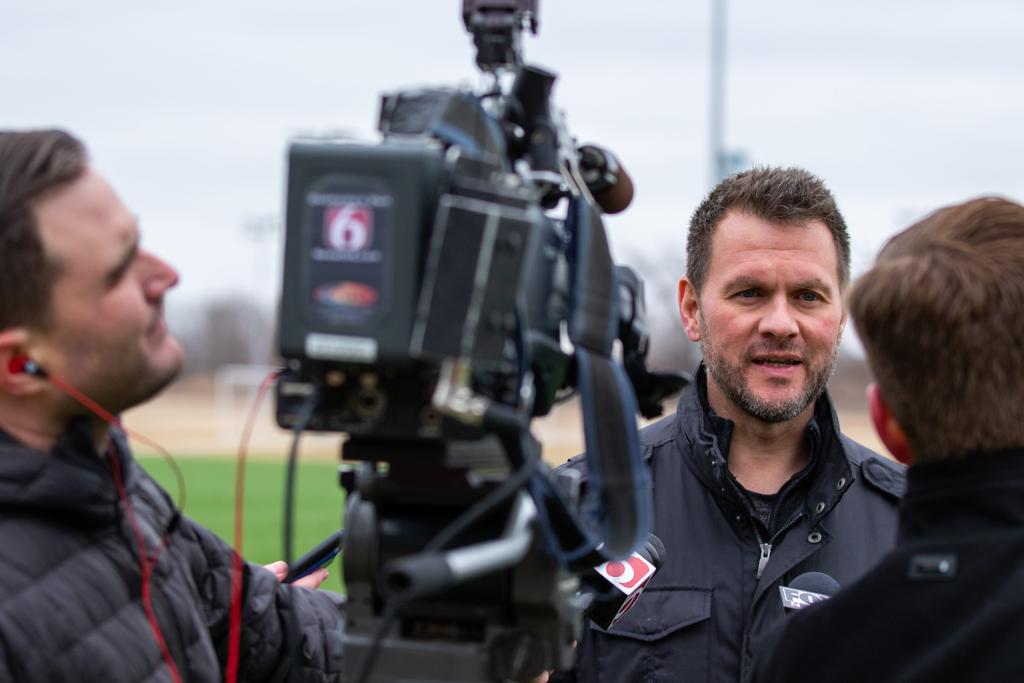 "It's been a lot of work and we're really excited"

After FC Tulsa announced that the USL Championship Board of Governors voted to return to play beginning July 11, FC Tulsa President James Cannon spoke with media regarding the big news.

“We're very excited for the league,” Cannon said. “We're really excited for Tulsa, and we’re looking forward to putting in the work to getting this back on the calendar for soccer fans and Tulsans across the board.”

Cannon, alongside the rest of the Board of Governors, met Thursday morning and voted affirmatively on the possible return to play in 2020. The FC Tulsa president addressed media in a virtual press conference on Thursday afternoon, discussing the expectations for fans ahead of the return of FC Tulsa matches.

“It’s great and positive to see that we're coming out [of this hiatus],” Cannon said. “All along the way it’s been about figuring out a method that would be able to really put fans and players and everybody that would be involved in a safe position to do this. We're excited to continue to work with great partners and agencies to make sure that however we do come back, it’s safe and enjoyable for everybody involved. It's been a lot of work and we're really excited.”

Cannon and the Craft brothers, owners of FC Tulsa, met with Head Coach Michael Nsien on Wednesday to discuss the potential return to play.

“We felt that it was important to make sure that we understood them. We're all taking some levels of risk as we ease back into society, and we wanted to make sure we knew where their hearts were.”

The team responded with resounding confidence and reaffirmed leadership of their commitment to play.

“It was great feeling to know that we've got a fully unified team,” Cannon said. “FC Tulsa as a group–players, coaches, staff, owners–we’re all ready to do whatever it takes to put this product back on the field for fans and for the competition.

“I have to hand it to the guys and to coach Nsien. They want to play, and they want to compete. They’re very adamant about that. Tulsa's very lucky to have a group of professional athletes that's ready to go out there and compete at the highest level.”

For news and updates regarding the return of the 2020 USL Championship season, join the FC Tulsa fan club and follow FC Tulsa on Twitter, Facebook and Instagram. Joining the Fan Club also unlocks access to exclusive benefits, including 10% off all FC Tulsa merchandise. If you are interested in ticket information, fill out this form.