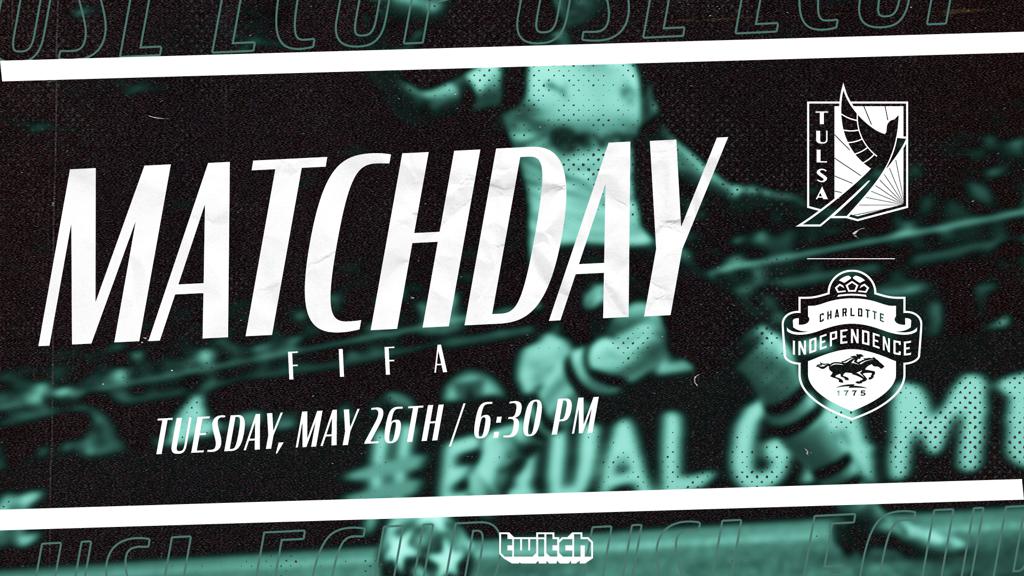 The arrival of Week 4 of the USL eCup: FIFA 20 edition brings with it a new challenge and a new representative for FC Tulsa. Jason Cobb is back on the sticks for FC Tulsa, and he’ll be competing against stiff competition in Division B, beginning tonight at 6:30 p.m. with Charlotte Independence and the mighty German National Team.

Jason Cobb, a former-ranked FIFA player, ran into the Indy Eleven Buzzsaw in his first week representing FC Tulsa, but he has returned ready to slay a giant this week. The attacking partnerships of Christian Pulisic and Gyasi Zardes have been bagging goals over the past few matches, and the United States Men’s National Team looks to be in sync and ready to pull off the upset.

The matchup will be daunting, however, with the powerhouse Germany bringing Timo Werner and Marco Reus in attack, a breadth of options in midfield, and two of the best goalkeepers in the world to choose from between Manuel Neuer and Marc-André ter Stegen.

Cobb feels confident ahead of the match, ready to pull off the upset and earn safety in Division B. The match kicks off at 6:30 p.m. CT on the club’s official twitch channel, FCTulsa.