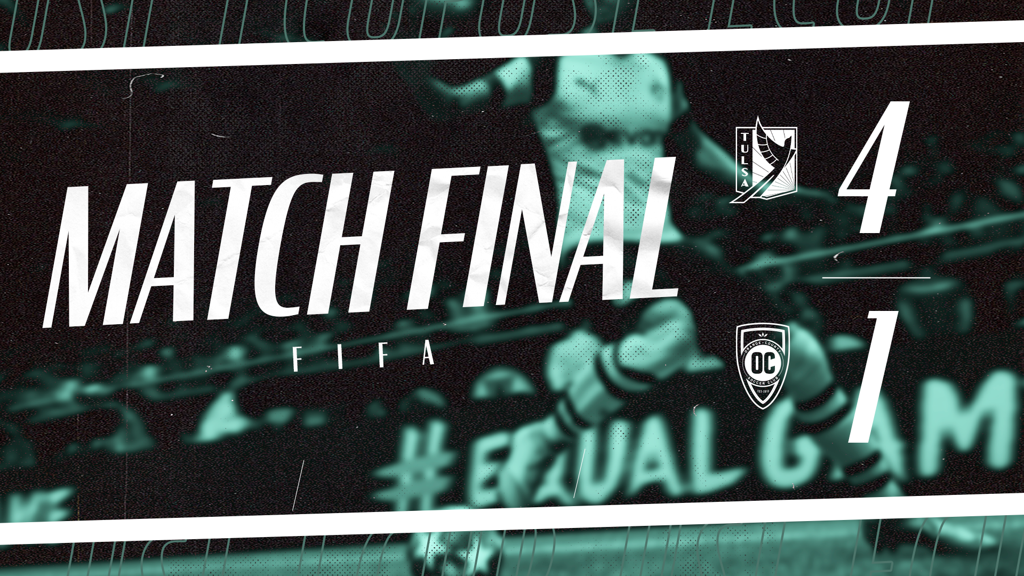 Boakye gets first win of the USL eCup, earns promotion to Division B

The win secures promotion for FC Tulsa to Division B for next week’s tournament, but Boakye’s not done yet this week. Tulsa can still earn more points in this week’s tournament by continuing it’s winning ways when it takes on Memphis 901 FC and Austria on Wednesday at 7 p.m. CT.

Morris scored the first goal of the match in the 26’, slicing through the right half of the Cameroonian defense and chipping the keeper to take the lead. FC Tulsa and Boakye would carry that 1-0 lead into halftime.

Coming out of the break, Boakye turned up the heat, scoring twice and tripling the lead to 3-0 through Zardes goals in the 50’ and 57’. Christian Pulisic made it 4-0 in the 62’ with a very nice goal, and Tulsa cruised from there.

Orange County and Cameroon would pull one back in the 71’ through Christian Bassogog, but it was too little too late for the hosts, and the match finished 4-1.

The win means FC Tulsa will be promoted to Division B, the middle division of the competition for next week’s tournament. This week’s tournament continues throughout the week, with FC Tulsa’s next match coming on Wednesday at 7 p.m. against Memphis 901 FC and Austria. The match will be streamed live on the club's twitch channel, FCTulsa.