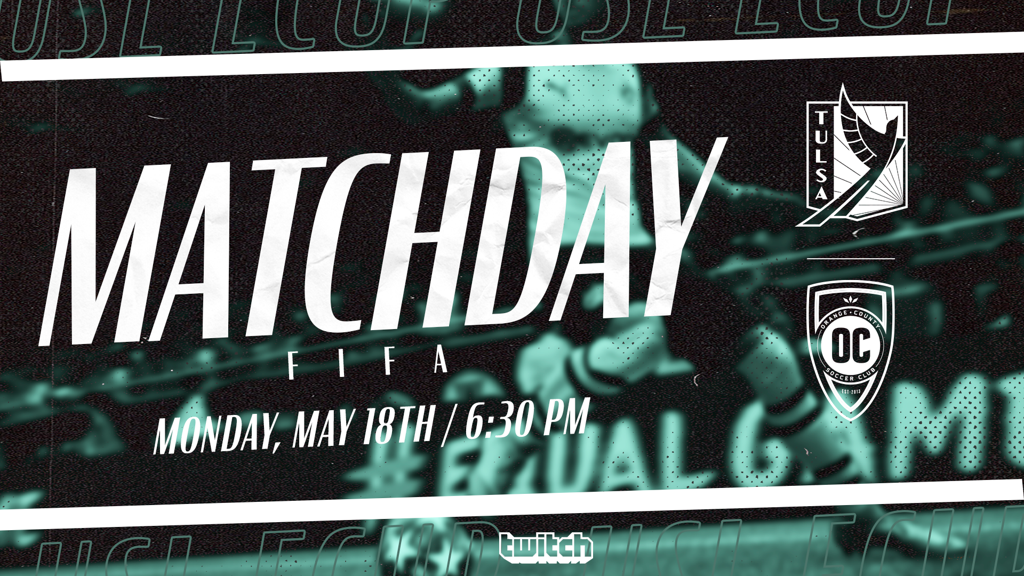 FC Tulsa will be represented once again by Panin Boakye, who seeks redemption after his early loss to Portugal. Last week, Jason Cobb failed to earn promotion, which means FC Tulsa remains in Division C, but in the middle of the pack in the overall standings as they have not lost points like other relegated clubs. A win earns FC Tulsa promotion to Division B, along with at least 100 points in the overall standings.

The USMNT still looks to have a strong midfield through Tyler Adams and Weston McKennie but will need to call upon something extra from Christian Pulisic and Jozy Altidore if they are to get their first win.

Boakye's iteration of the USMNT squad is still searching for their first goal of the competition as they lineup against Orange County SC and a Cameroonian side with Ajax star, Andre Onana, in between the sticks. Elsewhere on the field could see Villareal standout, Karl Toko-Ekambi, and Paris Saint Germain player, Choupo-Moting.

The match will be streamed live on the club’s twitch channel, FCTulsa, with kickoff set for 7 p.m. Tune into the club’s social channels for updates.