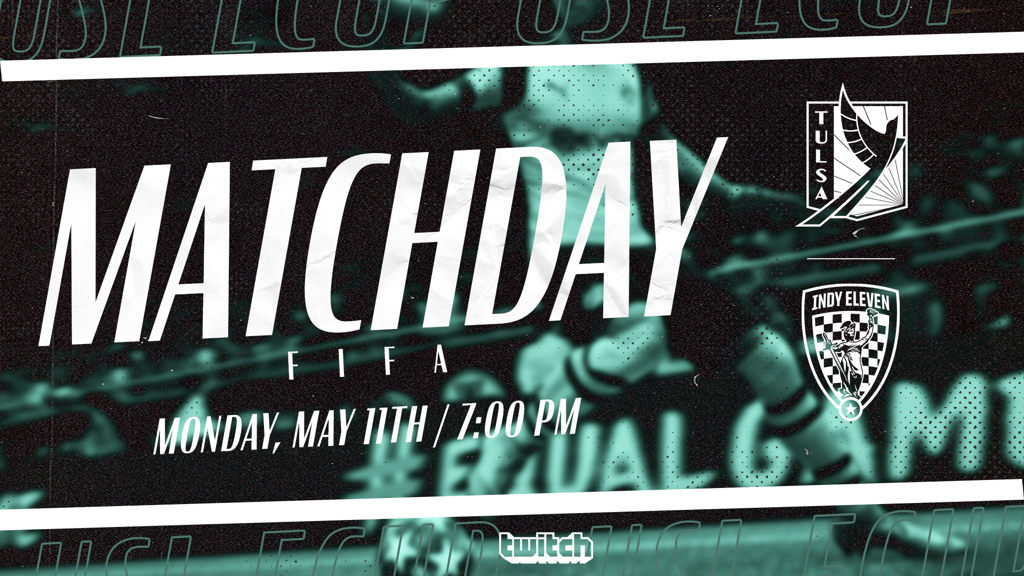 FC Tulsa and the USMNT to take on Indy Eleven and Côte D’Ivoire at 7 p.m.

FC Tulsa’s weekly divisional tournament campaign in the USL eCup: FIFA 20 edition begins today with a matchup against Indy Eleven and the Ivory Coast at 7 p.m.

After the United States Men’s National team was outmanned against Portugal, FC Tulsa and the US will enter the competition in Division C. This means that a win will secure promotion to Division B, which is crucial for Tulsa to earn points early and set itself up to compete in the competition.

FC Tulsa fan Jason Cobb will represent the club in the match, squaring off against Connor Swatts from Indy Eleven. Cobb is a formerly ranked competitive FIFA player looking to get FC Tulsa on the right track towards promotion, putting the US back in competition with some of the best international squads in the world.

“We are here to win and not just to compete,” Cobb said ahead of Monday evening’s showdown.

The USMNT failed to score against Portugal, so getting the offense going will be a key for Cobb in this one. Côte D’Ivoire boasts premier league full back Serge Aurier, but the rest of the defense may leave something to be desired when having to deal with the pace of Christian Pulisic and company.

Tyler Adams and Weston McKennie look to link up in midfield again for FC Tulsa with a wealth of attacking options in front of them, such as Pulisic, Jozy Altidore, Jordan Morris, and Gyasi Zardes.

AC Milan’s Franck Kessié will presumably start in midfield, with Arsenal’s Nicolas Pépé likely to start on the wing. Indy Eleven will likely be without Wilfied Zaha or Eric Bailly, two additional Premier League talents who are questionable to appear in the squad.

The match will be streamed live on the club’s twitch channel, FCTulsa, with kickoff set for 7 p.m. Tune into the club’s social channels for updates.