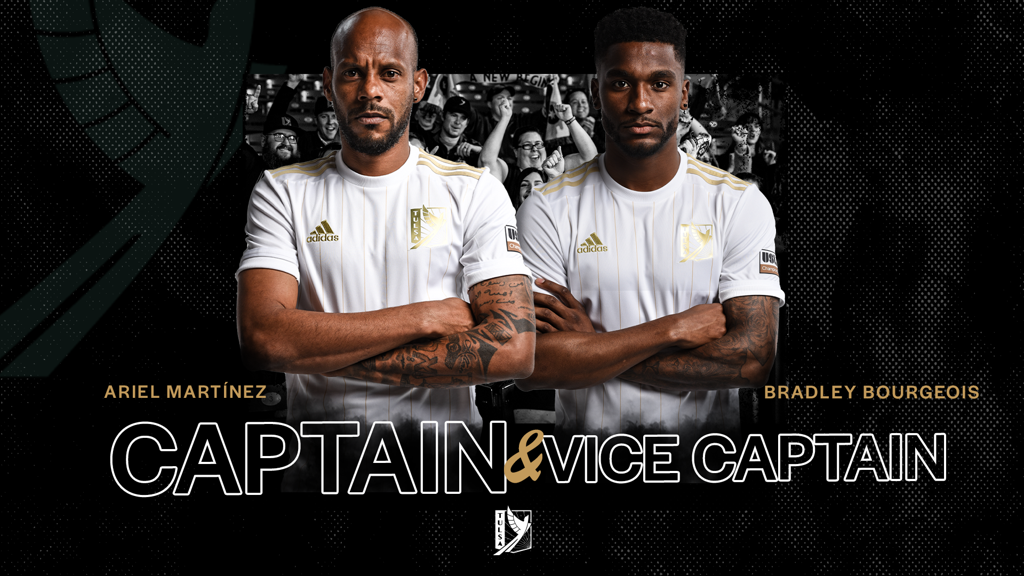 TULSA – FC Tulsa’s complete technical staff and player leadership team is in place ahead of the 2020 USL Championship season. Head Coach Michael Nsien announced on Saturday his coaching staff and player captains who would serve as leaders on the pitch as the club enters a new era.

“We’ve chosen Ariel Martínez as the captain and Bradley Bourgeois as vice-captain,” Nsien said. “Ariel’s winning mentality and constant pursuit of perfection is exactly what we are looking for in terms of what leadership looks like daily. Bradley has so many excellent qualities as a professional at such a young age, he will help drive the culture towards the club’s new heights.”

Martínez was signed this offseason from The Miami FC this offseason, where he was a prolific goal scorer and assist provider over his four seasons. The Cuban international also has 54 appearances for his country in his international career, totaling 29 goals and 26 assists.

“It is a great responsibility [to be the captain],” Martínez said, “but I am someone who would say that the captain is just one player within the team. We are in this together on the same path, with the same goal.”

Bourgeois is another new signing for FC Tulsa in 2020. The Cypress, Texas native played four years of college soccer at the University of Tulsa, and one previous season with Tulsa Roughnecks FC in 2017 before moving to Nashville SC for the 2018 and 2019 seasons. He has now returned to the club as a rock of the defense.

“This team has a number of leaders and it’s about us leaning on each other throughout this season,” Bourgeois said. “It’s definitely an honor to be in this position and I do not take this lightly. I feel like I am still learning and growing into that leader I want to become. I just know I will give everything I have in representing this organization and city.”

In addition to the player leadership, Nsien also announced the technical staff who will serve as his assistants this season.

“I feel very good about our staff for the 2020 season,” Nsien said. “We welcome back Donovan Ricketts as the first assistant and goalkeeper coach as well as Nemanja Vukovic, who is also returning as the second assistant. Both coaches have excellent experience from their playing careers, and we’ve formed a very strong coaching dynamic together. We look forward to shaping this new brand’s environment and raising expectations on the field.”

FC Tulsa opens the USL Championship season on the road at Sacramento Republic FC tonight. The match kicks off at 9:30 p.m. CT from Papa Murphy’s Park.