After Busy Offseason, FC Tulsa Ready for a Fight on Saturday 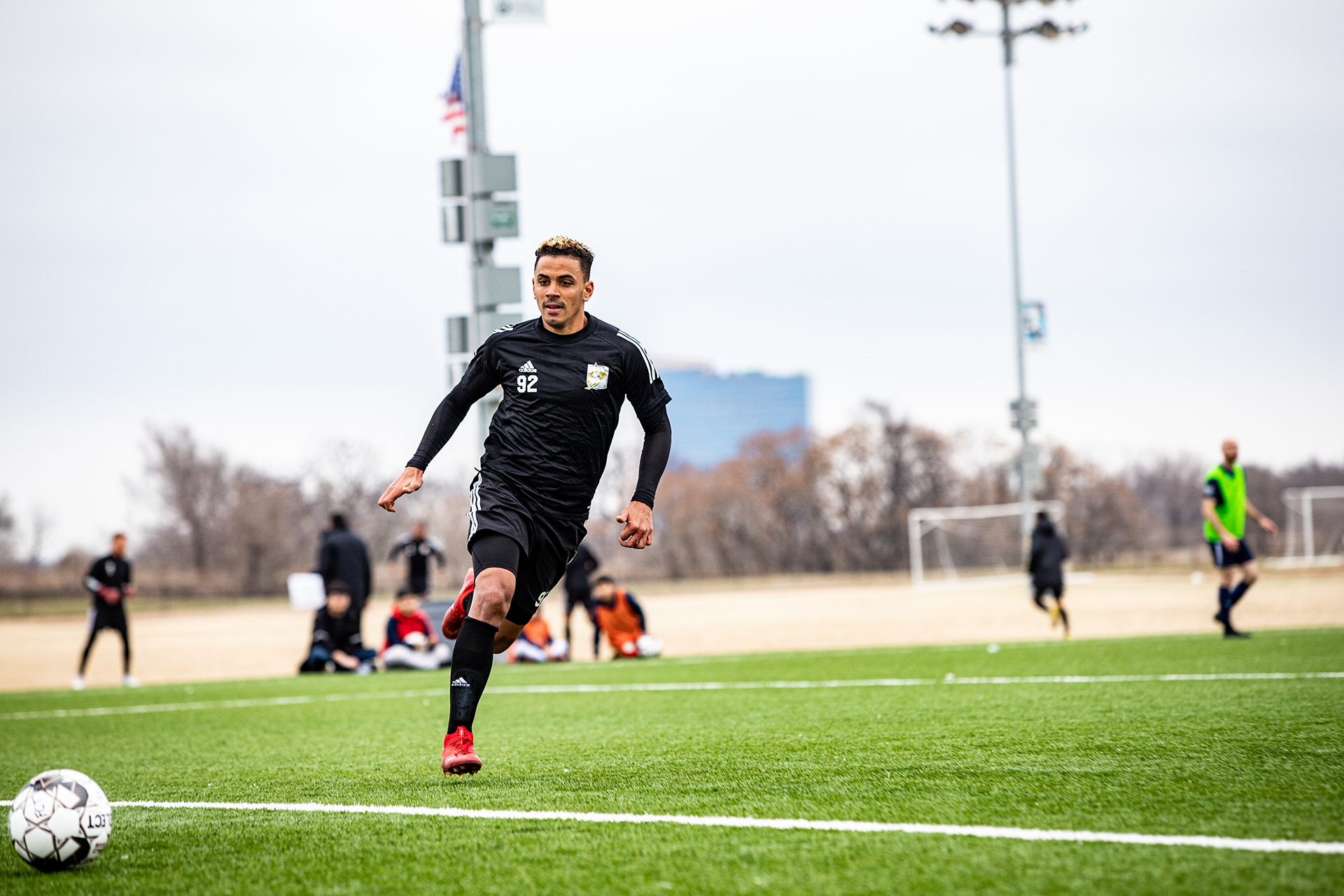 TULSA – After an offseason filled with change and excitement, FC Tulsa will take the pitch tomorrow for the first match in the 2020 USL Championship season. Tulsa heads to Papa Murphy’s Park for a road showdown with Sacramento Republic FC with a chance to etch a new story for Tulsa.

“It’s a new era for the club,” striker Darío Suárez said. “The fans can see the many changes that we’ve put forth for the club, and we’ll hopefully have a good season for them. Every fan in Tulsa and around the world supports this team because this team wants to fight this season.”

After a preseason slate that featured USL Championship competition and a trip to play the reigning USL League One Champions, FC Tulsa finished with a record of 3-1-2. The club outscored its opponents 9-5 over the six matches, and seven different FC Tulsa players scored goals.

Saturday’s trip to Sacramento is the first step in what will be a season of redefining the mentality in Tulsa.

“We have a sense of belief in what we’re doing, and we’re ready to take on Sacramento,” Nsien said. “It’s important for me as a coach and for the players to understand the opportunity to create a new culture, a new environment, a new expectation. It’s our job to go and show that it’s different, that the changes we’ve made were positive. It’s not just the same.”

FC Tulsa, going back to its time as Tulsa Roughnecks FC, has taken just one point from four previous trips to Papa Murphy’s Park. Sacramento Republic FC is entering 2020 looking to build on last season’s success, which included a trip to the Western Conference Semifinals and the announcement of an MLS move starting in 2022.

Suárez, as one of those new signings, has seen the change in the club's collective mentality, and says FC Tulsa is ready for their first test.

“The team has many new players,” Suárez said. “They bring a new energy and a winning mentality too. The coach has said so much about our force and our energy every single game. When you see the preseason games, you have to see the change in mentality to play, and the results too. It’s been a long preseason. . .The team looks very good, ready for the season, and everyone is excited.”

Nsien said he spoke with the players prior to the team’s departure for Sacramento, and he emphasized the level of focus he expects ahead of Saturday’s match.

Saturday’s match kicks off at 9:30 p.m. CT, and fans can watch on ESPN+ as well as My41 Tulsa. 83 United, the FC Tulsa supporters group, is hosting a watch party at New Era Fine Fermentations, where FC Tulsa representatives will be at the watch party selling merchandise, and fans can pick up their jersey preorders at NEFF on Saturday as well.