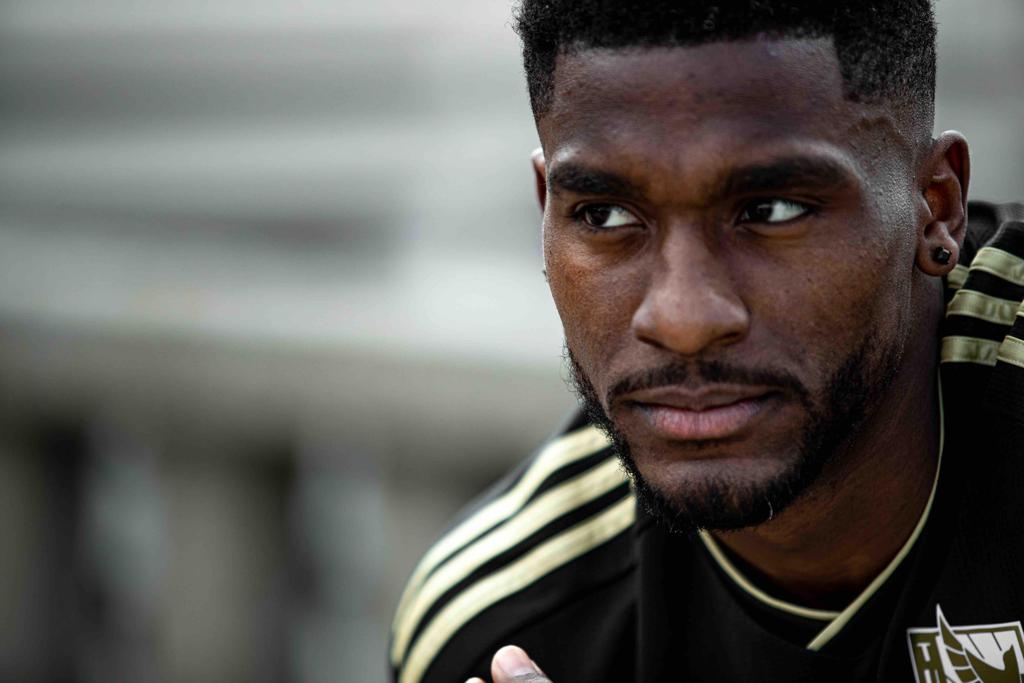 TULSA – It’s here. The 2020 USL Championship season is officially upon FC Tulsa as the franchise steps firmly into a new era, fueled by new ownership, an overhauled front office and a modern, stylistic rebrand. Ultimately however, the 2020 season won’t be defined by the offseason that came before it, but the results on the pitch over the next eight months.

That journey begins Saturday night as FC Tulsa steps into the bear trap of Papa Murphy’s Park to take on perennial Western Conference favorite Sacramento Republic FC. As a club looking to find its footing as a contender, there are few tougher tests than Republic FC, a team with a star over its crest, and one which has never missed the playoffs in its six previous seasons.

A 34-match season from March to October is a grind, and one match, especially a season opener on the road, will not shape 2020 for FC Tulsa. However, the opportunity is there to begin on the right foot with a result against an opponent who is more than up to the task.

Sacramento Republic FC has begun its two-season USL Championship swan song as it prepares to enter Major League Soccer in 2022. That doesn’t mean that Republic FC is sitting on its haunches waiting for MLS. The club has added firepower in its quest for a second Cup by bringing back Sacramento soccer legend Rodrigo López. The first-ever signing in Republic FC history back in 2014 begins his second stint with the club in 2020. López will have fond memories of the USL Championship as he lifted the 2014 Cup after being named the MVP of the Final.

Alongside López is winger Kharlton Belmar who is also a new face to Sac-town. After a disappointing 2018 season with Nashville SC, Belmar is back in the West, where he was one of the league’s top players with Swope Park Rangers. Those two, plus the returning Cameron Iwasa, provides a lethal Republic FC attack.

Time to Prove It – Despite a complete 180-degree shift throughout the offseason, FC Tulsa will have to prove the tide is turning for the franchise, starting with the match on Saturday night. With a bevy of new faces expected to lead the club in 2020, not to mention fresh kits released last week, FC Tulsa will look very different on the pitch than the Roughnecks did in 2019. Tulsa has had a very good preseason and is healthy heading into match one. Grab some popcorn, it should be a show.

All Out Attack – Returning All-League midfielder Rodrigo da Costa and star Brazilian forward Marlon Santos will have plenty of new partners in the attack in 2020. New forwards Darío Suárez, Ariel Martínez and Mfon Udoh all are proven goalscorers in their careers while incoming midfielders Lebo Moloto and Eric Bird will create plenty of chances for their teammates in front. The real challenge might be for head coach Michael Nsien to get all of his attackers on the pitch together. The initial Starting XI will tell fans a lot about Nsien’s style of play in 2020.

Revamped Defense – While much attention will be paid to the offensive side of the ball, FC Tulsa’s defense will need to improve after conceding 69 goals in 2019, the third-most in the Western Conference. The additions of center backs Bradley Bourgeois, Kevin Garcia and Solomon Kwambe will help the core of the defense, while incoming full backs Maicon, Vangjel Zguro will provide pace on the edges.

Kickoff is set for 9:30 p.m. CT. Fans in Tulsa can attend the club’s watch party in conjunction with 83 United Supporters Group at New Era Fine Fermentations Brewing where there will be drink and food specials for all there to watch the match. Club representatives will be selling merch and delivering 2020 City and State Kits to those who preordered.