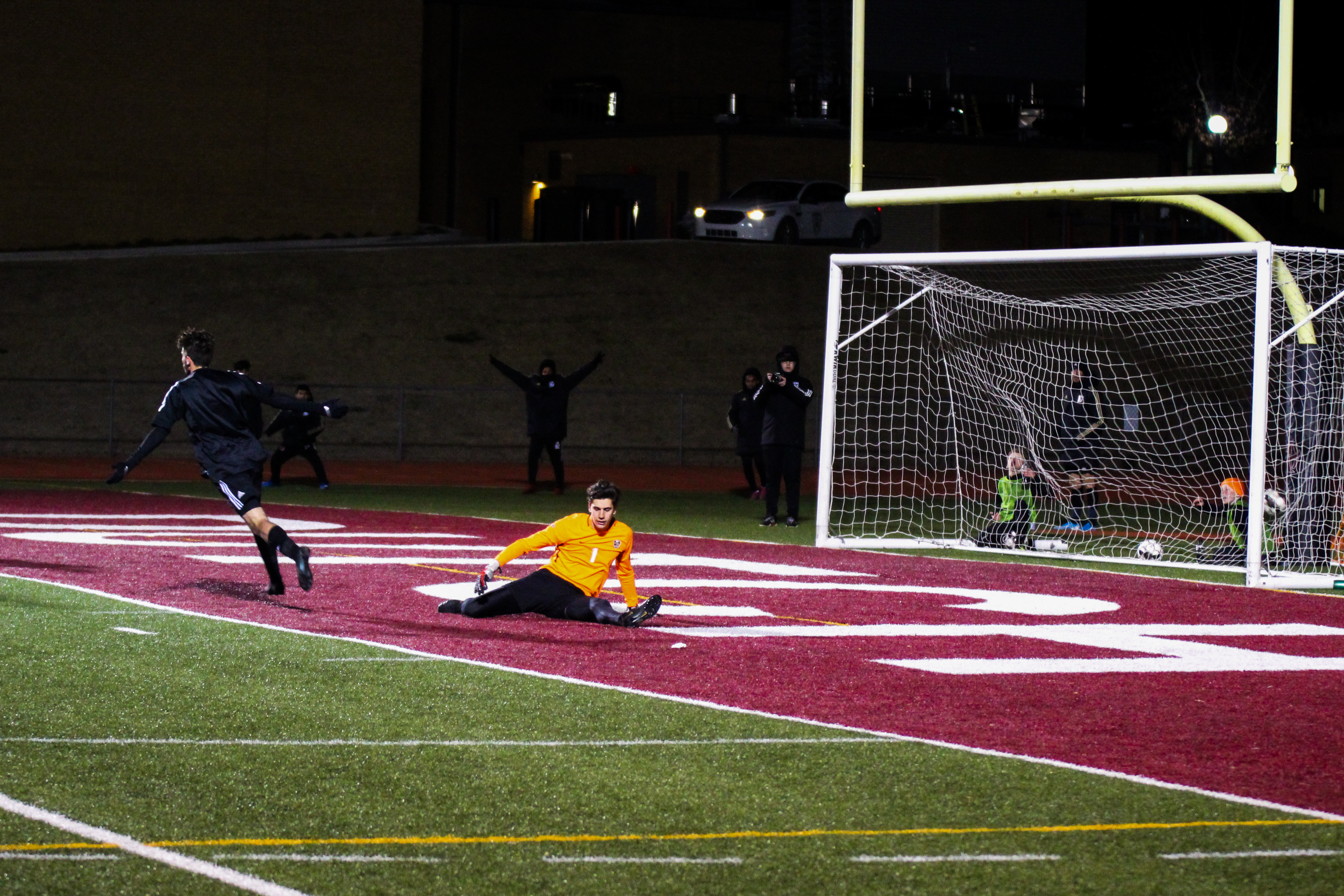 TULSA – It'll be another quick turnaround for FC Tulsa with its third match in seven days as the team heads to Claremore, Okla. to take on Rogers State University on Saturday afternoon. The match will be open to all fans for free at RSU's Soldier Field. With just two more full weeks before the start of the USL Championship season, the squad is starting to take shape with three games left in the preseason.

Scouting Rogers State University
FC Tulsa will make its first road trip of the 2020 preseason up the road to Claremore, Okla. to take on the Rogers State University Hillcats at Soldier Field. RSU is a member of NCAA Division II and the Great American Conference. In 2019, four Hillcats were named to the United Soccer Coaches All-Central Region Team, including Jake Simpson and Dillon Dean, who became the first players in Rogers State soccer history to be named All-Americans.

Storylines to Watch
An Ice Cold Winters
With a rotated squad playing on a cold windy night at Holland Hall on Wednesday, it provided a chance for trialists or reserves on the roster to grab a hold of the moment. Ciaran Winters took that chance. In the 59th minute, Winters latched onto a long pass from the defense and found himself one-on-one with the Oral Roberts keeper where he cooly slid it past him for the equalizer.

First Match on the Road
Claremore might be just a short drive up the road, but it still marks the first match outside of Tulsa this preseason. It will be the shortest road trip of the preseason, or regular season for that matter, for FC Tulsa as its closest stop during league play will be at OKC Energy.

Rotation, Rotation, Rotation
With a demanding preseason schedule leading into the regular season, Head Coach Michael Nsien noted the importance of resting and rotating players to keep them healthy and match fit.

“Physically from the preseason the guys have been overloaded,” said Nsien, “They are starting to get out of it and be healthy so at this point, we want to manage the risk as far as physically we are putting them into. We are just trying to be careful with their minutes and give them the minutes that are going to be crucial to being fit for the first match.”

Kickoff for the match against Rogers State is set for 2 p.m. on Saturday.