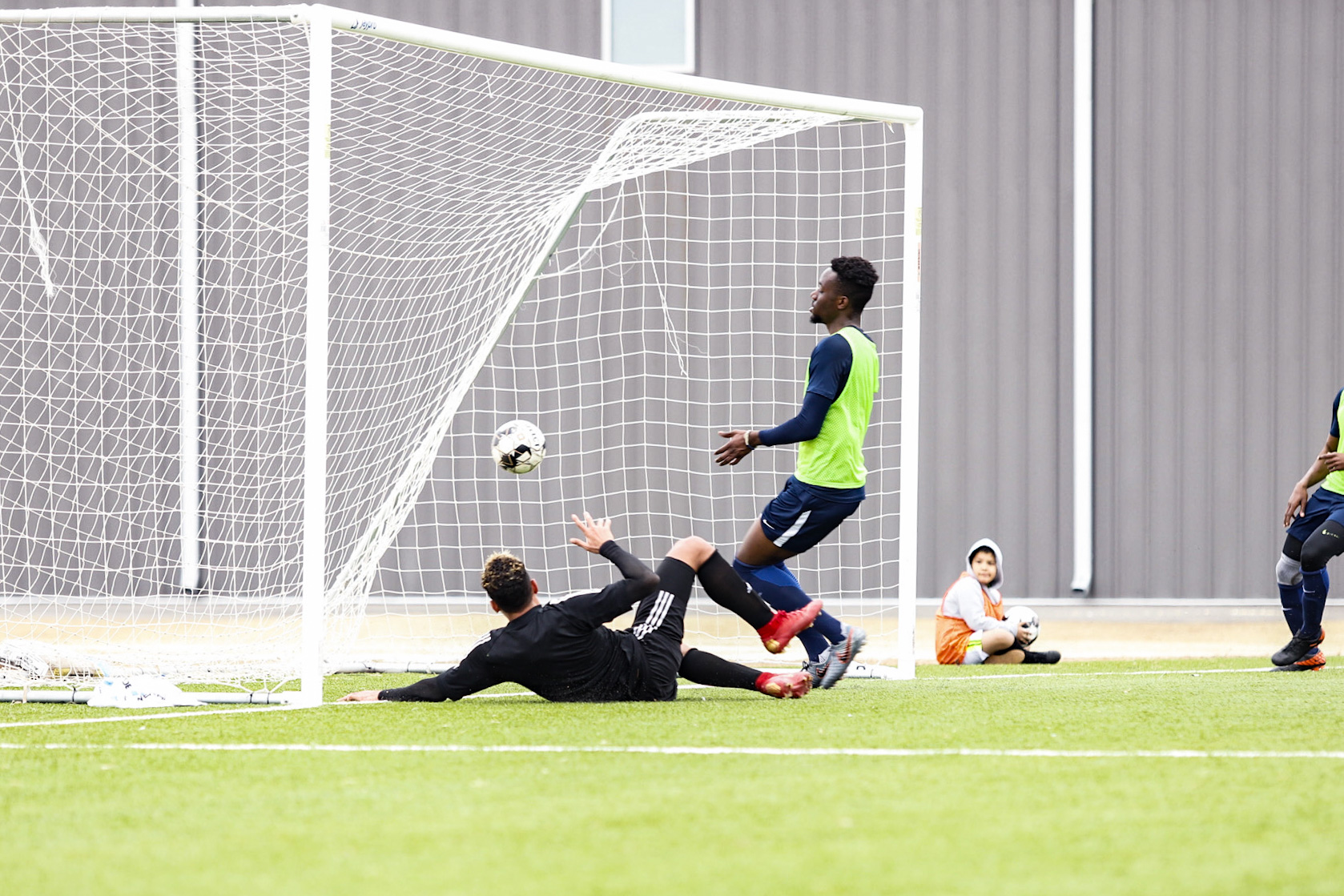 TULSA – For the first time in the 2020 preseason, FC Tulsa played USL Championship competition when it drew 1-1 with Saint Louis FC at Titan Sports Complex. In what was a slightly unconventional match format, the two clubs played three 40-minute periods on Sunday afternoon. The starters played the first 75 minutes or so before a couple of substitution waves saw the reserves and trialists play the final 45 minutes.

Tulsa opened the scoring in the 35’ when Lebo Moloto took the ball in midfield and chipped a pass over the top to a streaking Marlon. The Brazilian dynamo whipped in a lethal, low cross that was met by Suarez and found the back of the net to give FC Tulsa the lead heading into the first break. It was Suárez's second goal of the preseason in two matches as the Cuban looks to be a bona fide USL Championship goalscorer.

Tulsa remained dominant in the second period as both teams kept the starters on the pitch for the opening 65-75 minutes. The defense allowed no goals and just two shots on target through the first two periods of play, while the offense peppered the Saint Louis net with 10 shots and four on target.

In the final period, both teams subbed off the bulk of their rostered players, leaving the sides playing numerous trialists and academy players. It was in the final 40-minute period that Saint Louis equalized through Tyler Blackwood who took a cross from a trailist and put it into the Tulsa net.

Tulsa nearly found a winner at the death as forward Toby Uzo headed a ball just over the crossbar at the death, but the match ended 1-1 after 120 minutes.

It will be a busy week for FC Tulsa as it will stay in town to play a midweek preseason match against Oral Roberts University on Wednesday night at 7 p.m. at Holland Hall.