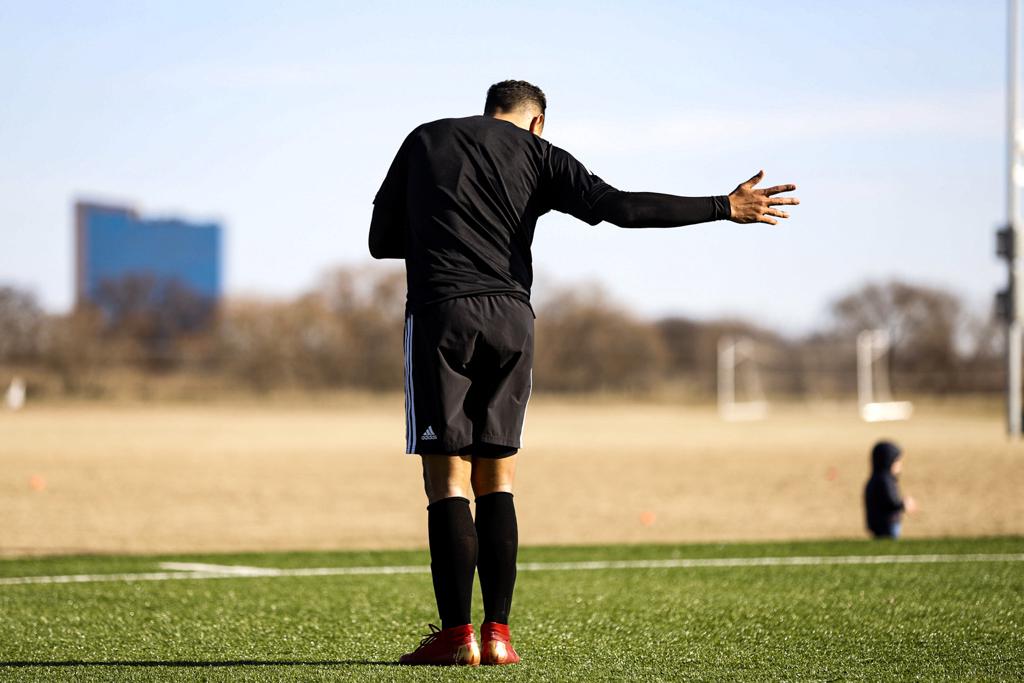 TULSA – In its first preseason match of 2020, FC Tulsa confidently took a 2-0 win against Oklahoma Wesleyan at Titan Sports Complex on Saturday afternoon. A goal on each side of halftime, the first courtesy of a penalty from Rodrigo da Costa and the second from Darío Suárez let Tulsa capture its opening victory of the campaign.

The first 45 minutes was all Tulsa as it peppered the Eagles net with nine shots in the opening frame, but it looked initially like Tulsa would come away from the half scoreless. In the 43’ minute however, fortunes changed as da Costa attacked into the box. After a series a stepovers, the Brazilian midfielder blew past the defender, but was dragged down inside the 18 and awarded a penalty. Da Costa stepped up to take it himself and coolly slotted it into the side netting.

After wholesale changes to begin the second half, Tulsa doubled the lead midway through the second half. A darting run from Panin Boakye down the right side created space as Boakye then laid the ball off to Ariel Martínez. The ball then fell to Suárez who dribbled past a defender and finished far post for the clinching goal.

Keepers Sean Lewis and Bryan Byars combined to post a clean sheet, as the FC Tulsa defense allowed just two shots from Oklahoma Wesleyan and one on target. Meanwhile the Tulsa offense posted 11 total shots with six on target.

FC Tulsa will have eight days between matches as it takes on Saint Louis FC next Sunday, February 16 at Titan Sports Complex.