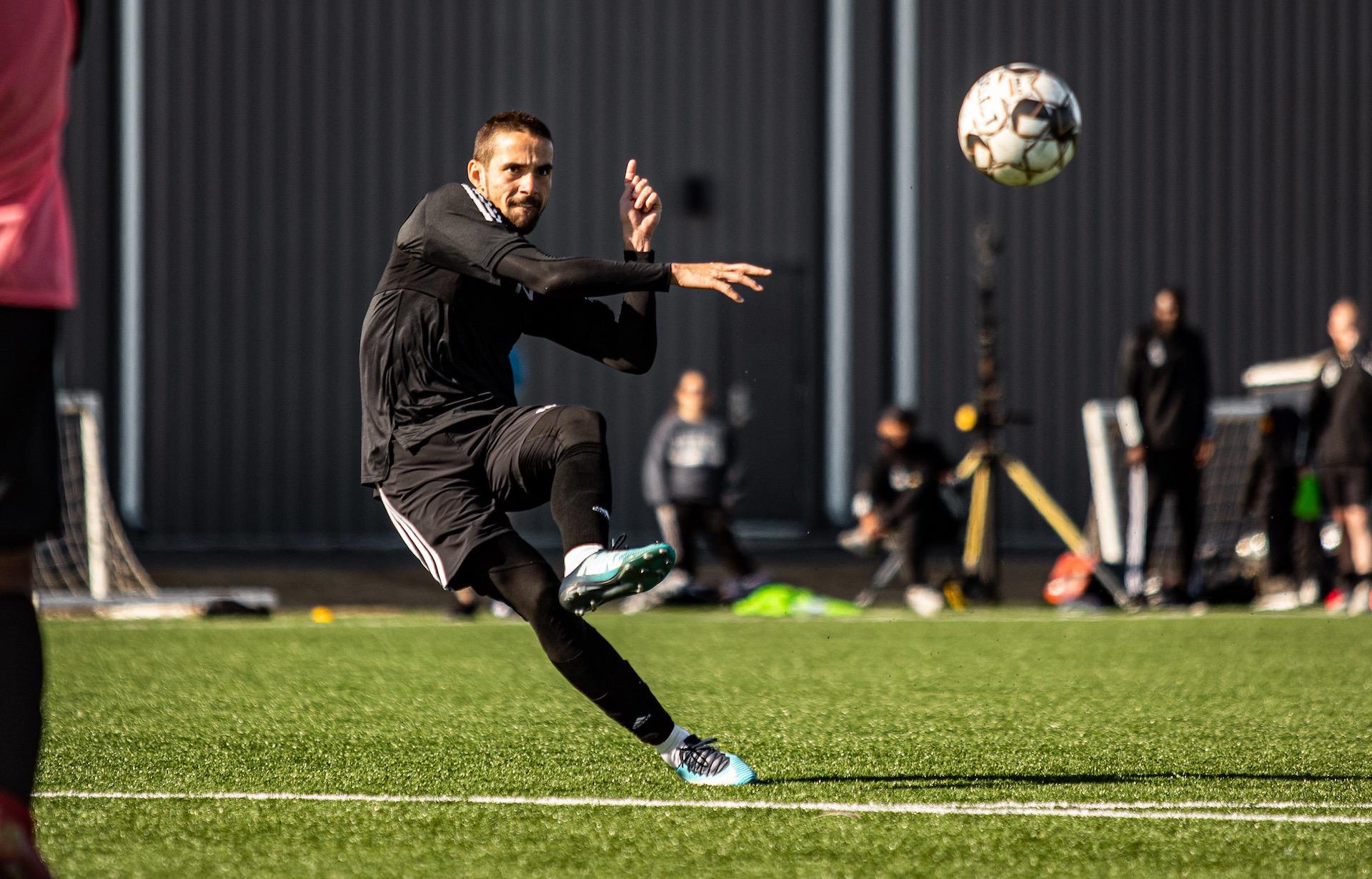 TULSA – FC Tulsa lines up for the first time this season in a preseason matchup against Oklahoma Wesleyan University on Saturday afternoon at Titan Sports Complex. With many new faces in the team, it is a great chance to continue building chemistry within the squad.
How to Follow

Scouting Oklahoma Wesleyan University
Oklahoma Wesleyan features junior Stefan Lukic who was the 2019 NAIA Player of the Year after leading the nation in assists with 17 on the season. With his stellar year, he helped lead the Eagles to a quarterfinal appearance in the NAIA National Championship and was one of five NAIA All-American selections on the Eagles' roster. The Eagles are coming off of a 17-4 season, with players winning Offensive, Defensive and Goalkeeper of the Year as well as MVP in the Kansas Collegiate Athletic Conference.

First as FC Tulsa
The matchup on Saturday is the first time FC Tulsa will be lining up with the new crest in a competitive setting. While it's an early February match against a collegiate opponent, this is nonetheless a historic moment in the club's history. With a new brand, new colors, new owners and a host of new players this team will look to continue to build chemistry and cohesiveness while bringing a whole new look to professional soccer in Tulsa.

Attacking Prowess
FC Tulsa comes into this season with a wealth of options going forward, some returning to the club and many more new to T-town. This 2020 Tulsa side has bolstered its front line with the Cuban attacking duo of Darío Suárez and Ariel Martínez. The pair combined for 20 goals and 9 assists last season for The Miami FC. Suárez and Martinez have shown early signs of that chemistry in preseason training and will be looking to build upon it in these early matchups.

Returning to Tulsa
Alongside the new faces in the team, there are plenty of familiar ones as well. Tulsa will have last year’s leader in goals and assists, Rodrigo da Costa, back with support from Marlon, Brayan Reyes, Christian Altamirano, Panin Boakye and Toby Uzo in the attack. Across the backline sees the return of USL veterans Cyprian Hedrick and Matt Sheldon which provides stability and leadership to new faces in the team. Behind them and between the sticks returns last year’s starter, Sean Lewis, as well as Andrew MacRae.