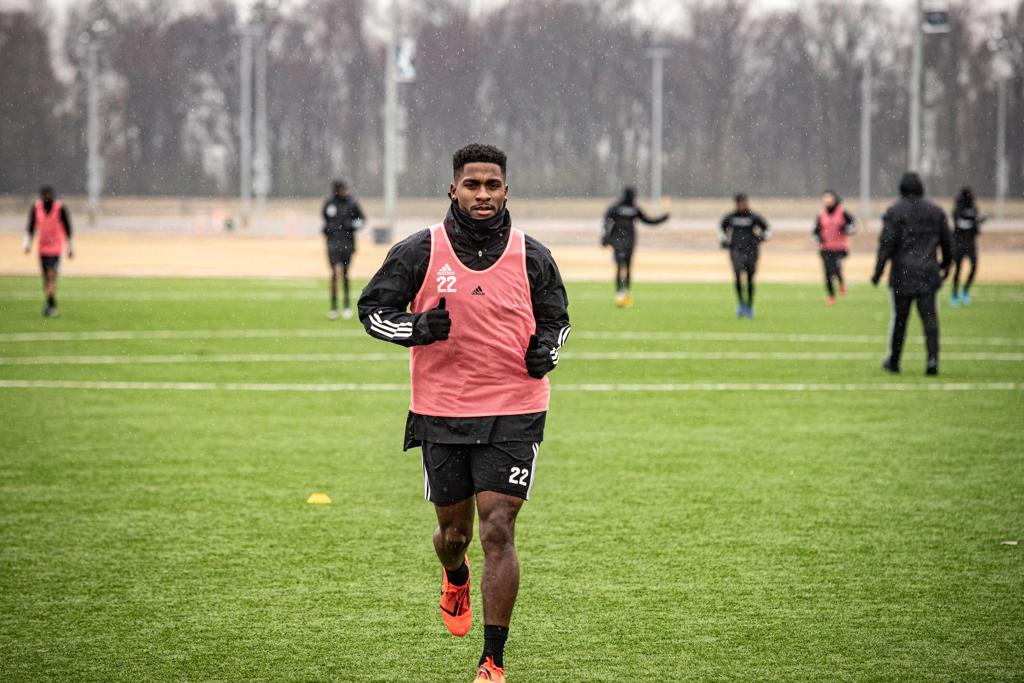 TULSA — FC Tulsa plays its first preseason match on Saturday against Oklahoma Wesleyan, and before the lads take the field competitively for the first time in 2020, we’ll take a look at the defensive unit charged with keeping it locked down this season.

The club will look to improve its backline by leaps and bounds in the fresh season after giving up more than two goals per match in 2019. With six new faces paired with the returns of two veteran defenders from last season, the group will be loaded with worldwide soccer experience.

The fullback position will get an influx of that experience with players like Maicon Da Silva Moreira, who joined FC Tulsa after playing for the Brazilian U23 national team and for clubs in Italy’s Serie B and Vangjel Zguro who has UEFA Champions League experience on his résumé.

At center back, Bradley Bourgeois arrives from MLS’ Nashville SC and returns to Tulsa, where he prepped at the University of Tulsa from 2012-15 and played the 2017 season with Tulsa Roughnecks FC. Another offseason addition, Solomon Kwambe, signed to the club from Lobi Stars FC of the Nigerian Premier Soccer League, where he was club captain and played for four years.

“This is where we feel like we’ve done a good job in our recruiting,” said FC Tulsa Head Coach Michael Nsien. “We think we have a strong enough base and depth that we think we can make a good run without hurting ourselves so much during the regular season games, potentially the U.S. Open Cup game being sandwiched in between two league games. But we feel like we’re two deep at least in each position.”

The center back position finds its consistency in the form of Hedrick, a stalwart defender with a breadth of USL Championship experience, ranking in top 15 in league history in both minutes and appearances. His presence will be bolstered by the additions of Bourgeois and Kwambe, as well as newcomer Callum Chapman-Page from The Miami FC. The quartet of center backs will give FC Tulsa more talent and experience in the middle of the backline than it has had in any previous season. 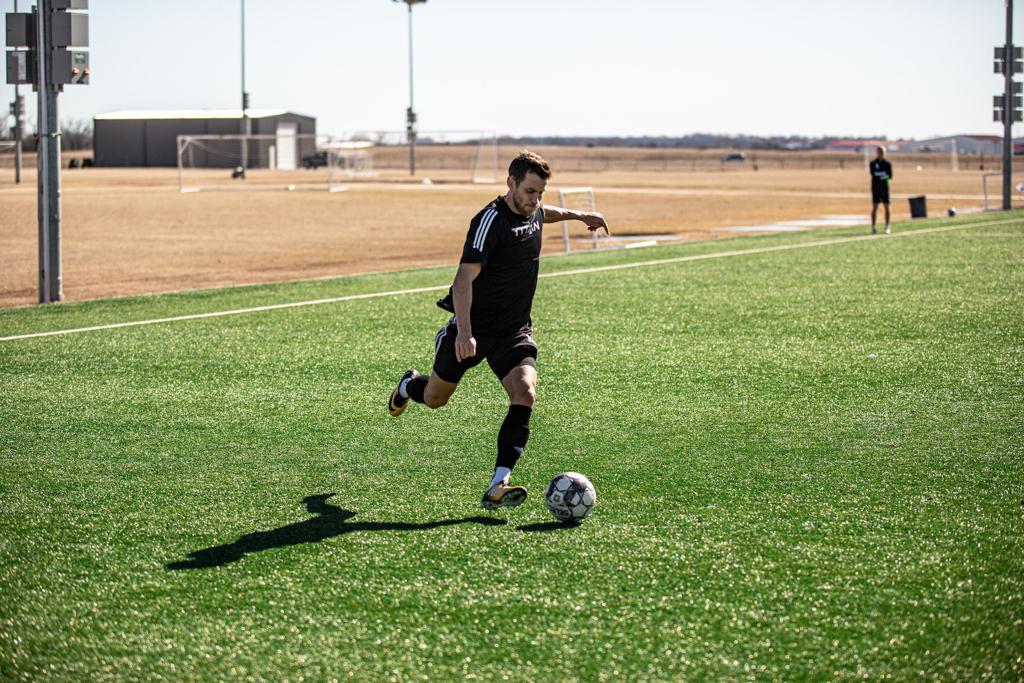 Like the middle of the backline, the wings also saw significant turnover from 2019 to 2020 with returner Matt Sheldon the only full back to carry over from last season. Sheldon was one of the most consistent performers on Tulsa last season, starting the final 19 matches of the season. He’ll join three additions to the group of outside backs including the previously mentioned Maicon, Zguro and Maxi Schenfeld, who, like Chapman-Page, arrives from The Miami FC.

The headliner of that group is certainly the Brazilian, Maicon, who comes with a significant pedigree of both domestic and international experience that has seen him play alongside and against some of the best soccer players in the world. Fans won’t want to sleep on Zguro, though, as he showed a proficiency for creating offense from set pieces last season with Chattanooga Red Wolves SC in USL League One. All four outside backs will be a part of Coach Nsien’s strategy to generate offense from the backline.

“We’ll be expecting our full backs to be into the attack and link with the attackers,” said Nsien. “So, a lot of movement up and down the field, it's not just defending from the back line, we expect them to give us a good structure going forward with confidence.”

You can catch all of the action in this season by becoming a 2020 FC Tulsa Season Ticket Member. Fan-friendly ticket pricing means that you get a great deal on season tickets if you order now by clicking here.

Next up in the Position Preview series will be the midfielders. If you missed the first part of our series on the 2020 Goalkeepers, you can read it here.