FC Tulsa to Hold Tryouts in January for Global Talent 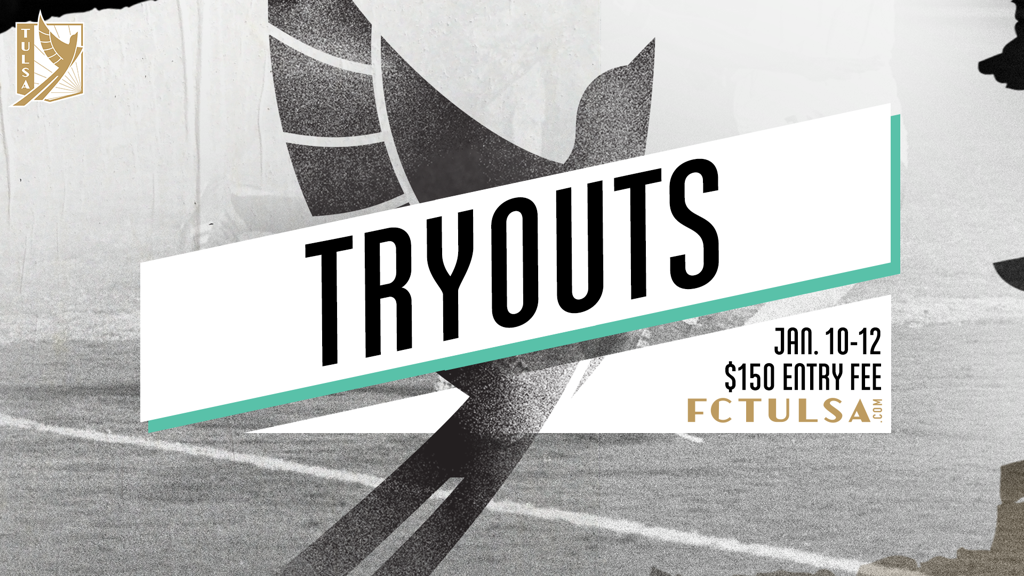 TULSA – As FC Tulsa prepares for the 2020 season, the club will be holding a combine in January to gauge global talent as it looks to field a strong roster for next season. From January 10-12, 2020 at the FC Tulsa training facility at Titan Sports and Performance Center, participants will tryout in front of head coach Michael Nsien and the rest of the FC Tulsa coaching staff to try and earn a contract with the club.

"The combines are an opportunity to see players from the local area as well as players from around the country," said Nsien. "Last year, we had multiple international players come to the combine, even from as far as Japan. We hope that we come across a player that is under the radar, but we also invite players that we have been tracking and want to see personally. Tulsa has produced professional players in the past, and we hope that it will continue to produce players for FC Tulsa this year and beyond. Our coaching staff is looking forward to hosting a competitive group of players that want to wear the FC Tulsa badge."

Participants will receive five training sessions with the coaching staff, two Friday, two Saturday and one Sunday, to prove themselves worthy of a USL Championship roster spot.

Since the start of the USL Championship club in 2015, Tulsa has signed several players that have tried out for the club through the combine. One of the league’s best success stories is Louisville City FC’s Oscar Jimenez who has won two USL Championship titles and multiple league awards after making the team through the tryout process.

The deadline for registration is January 7, 2020 and the entry fee is $150. The cost of the combine not only covers an entry fee and chance to make a professional soccer roster, but participants will receive gear and direct coaching from the FC Tulsa staff over three days. Participants could be invited back to preseason training with the full roster in late January.

All participants must be at least 17 years old.

Players can register by filling out this form.