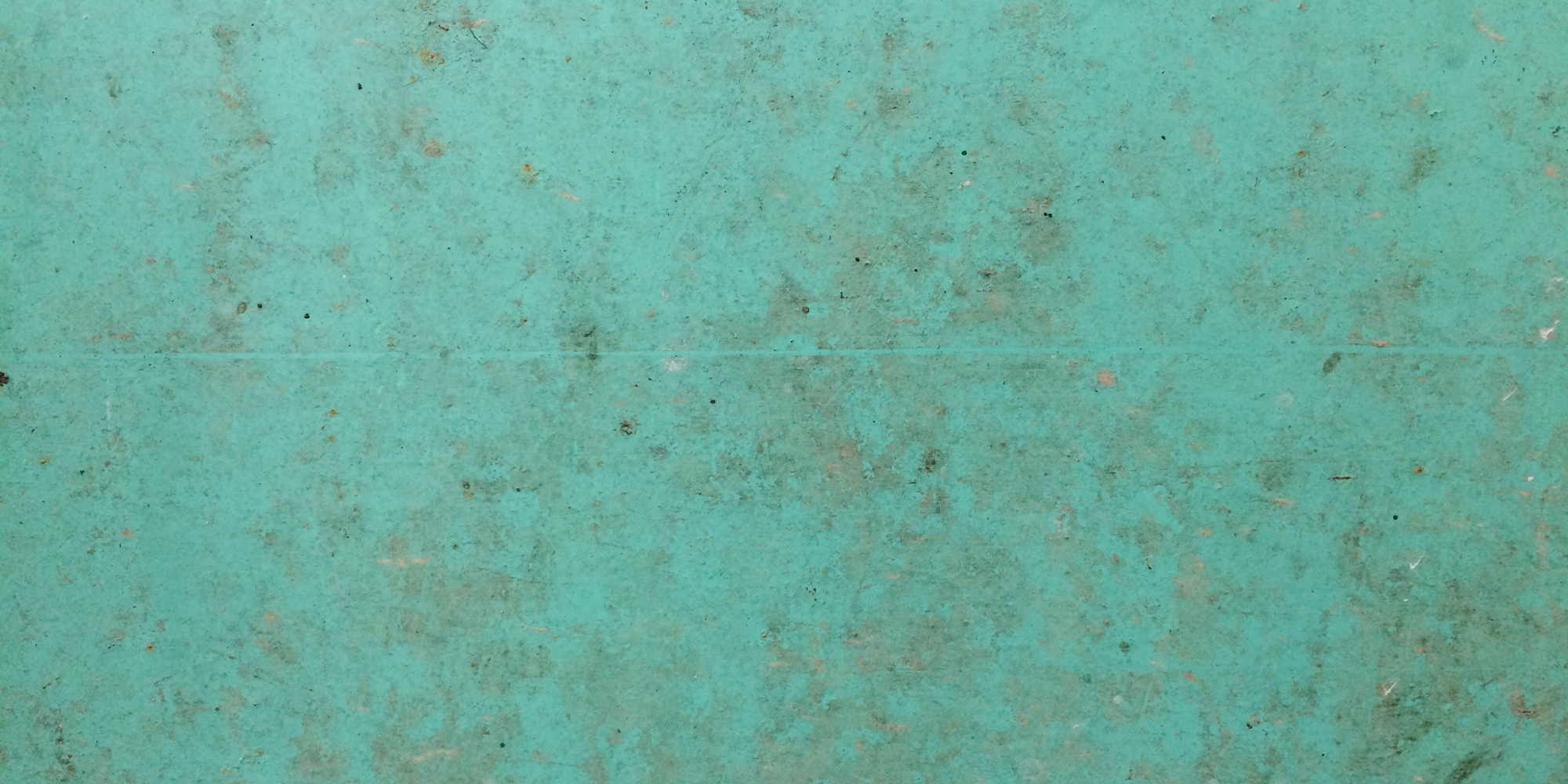 After the concert, enjoy an FC Tulsa pro soccer match and Fireworks Show! Click the link below to sign up for a special ticket offer for any FC Tulsa match following the concerts.

A little bit of Tulsa rock, blues, country, and funk all bundled into one sound.

A fusion of rock, jazz, hip-hop, and reggae, led by the band’s founder Tori Ruffin.

A modern mix on funk, soul, jazz, and everything needed to get your feet moving!

The Oklahoma native was on both Season 9 and Season 16 of American Idol!

70’s-style rock and roll with a steady dose of loud guitar, straight out of Tulsa.