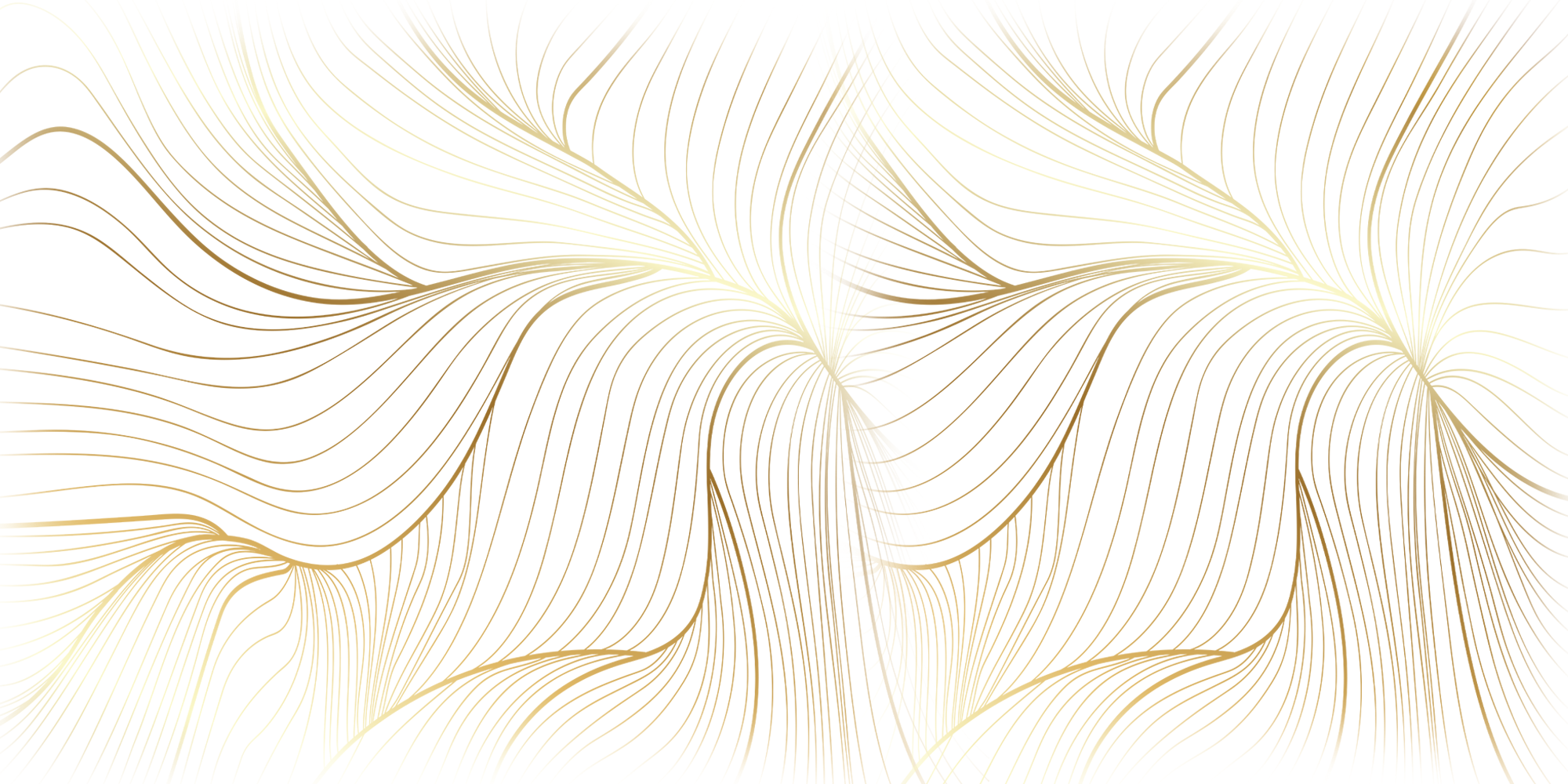 What is The Wrench?

The Wrench was an annual supporters trophy awarded to the winner of the state’s pro soccer rivalry, called the Black Gold Derby, between FC Tulsa and  OKC Energy FC from 2015-2021. It is a pipe wrench that measures 3 ft. long and weighs about 30 pounds.

Each year, the winner’s supporters would paint The Wrench in its team colors to signify its victory in the Black Gold Derby.

History of The Wrench

However, with a recommitment to winning on and off the field under new ownership starting with the 2020 season, FC Tulsa has dominated the rivalry over the last two seasons.

FC Tulsa secured the Wrench in the shortened 2020 season and clinched the title again in 2021. Full results of the rivalry can be seen below.

The Wrench is currently on hold for the 2022 season as OKC Energy FC is on a hiatus with renovations to its home stadium. It is the intent for both teams that the rivalry will resume when OKC returns to the pitch.

The Wrench on Our 2022 Jerseys

FC Tulsa will honor its two most recent Wrench wins, the first two of the FC Tulsa-era of the club, on its 2022 City and State Kits from PUMA.

A pair of crossed golden Wrenches will adorn both jerseys on the nape of the neck.

The 2022 City and State Kits are available now on FC Tulsa’s Online Shop. It is the expectation that PUMA will be able to ship those jerseys before the start of the 2022 season.

Take a Pic with The Wrench