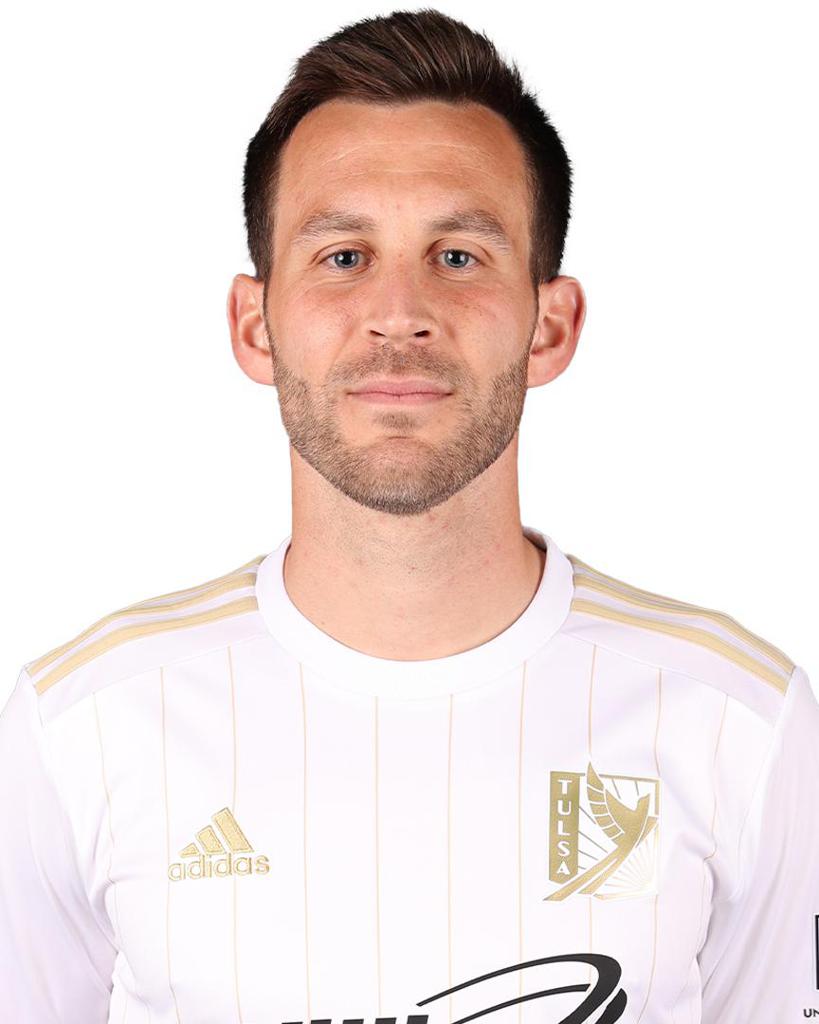 2021
Matt Sheldon was re-signed by FC Tulsa to its 2021 USL Championship roster.

2020
Sheldon made all 16 starts for FC Tulsa in 2020, playing all but 24 minutes during FC Tulsa's USL Championship Playoff campaign. He notched one assist in the decisive Black Gold Derby winning match.

2019
He made 20 appearances, all starts, for FC Tulsa in 2019, chipping in an assist in the season-opening draw against Portland Timbers 2. Despite missing 14 matches with an injury, Sheldon started every match he was available for. He scored his first and only Tulsa goal in a 3-2 home loss to Sacramento Republic FC on October 6.

2018 - WATERSIDE KAORI (NEW ZEALAND)
Sheldon spend the 2018 season recovering from injury and played for Waterside Kaori, an amateur club side in Wellington, New Zealand, where he made seven appearances.

2017 - SAINT LOUIS FC (USL CHAMPIONSHIP)
He played the 2017 season with Saint Louis FC in the USL Championship Eastern Conference, notching an assist in 12 appearances for the now defunct club.

2016 - ORANGE COUNTY BLUES SC (USL CHAMPIONSHIP)
Sheldon joined the Orange County Blues in the midseason of 2016 and made his U.S. professional debut.

2016 - SG KINZENBACH (GERMANY)
The defender started his professional career with sixth-tier German side SG Kinzenbach in the spring of 2016.

PERSONAL
Through his popular YouTube channel “Become Elite,” Sheldon has amassed a global following of 400,000 subscribers and counting while showing a behind-the-scenes look at the life of a professional soccer player. He also hosts a podcast titled "Against All Odds" that regularly features his FC Tulsa teammates.