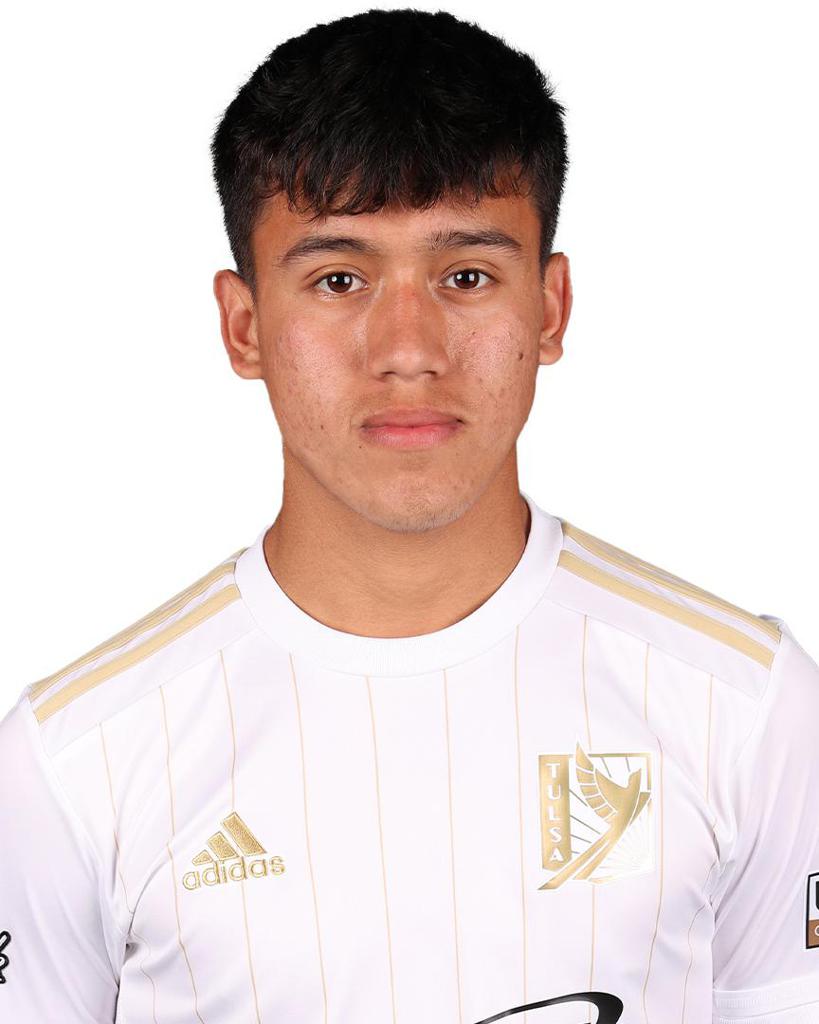 2021
Martin Martinez-Leyva signed with FC Tulsa on an academy contract prior to the 2021 USL Championship season.