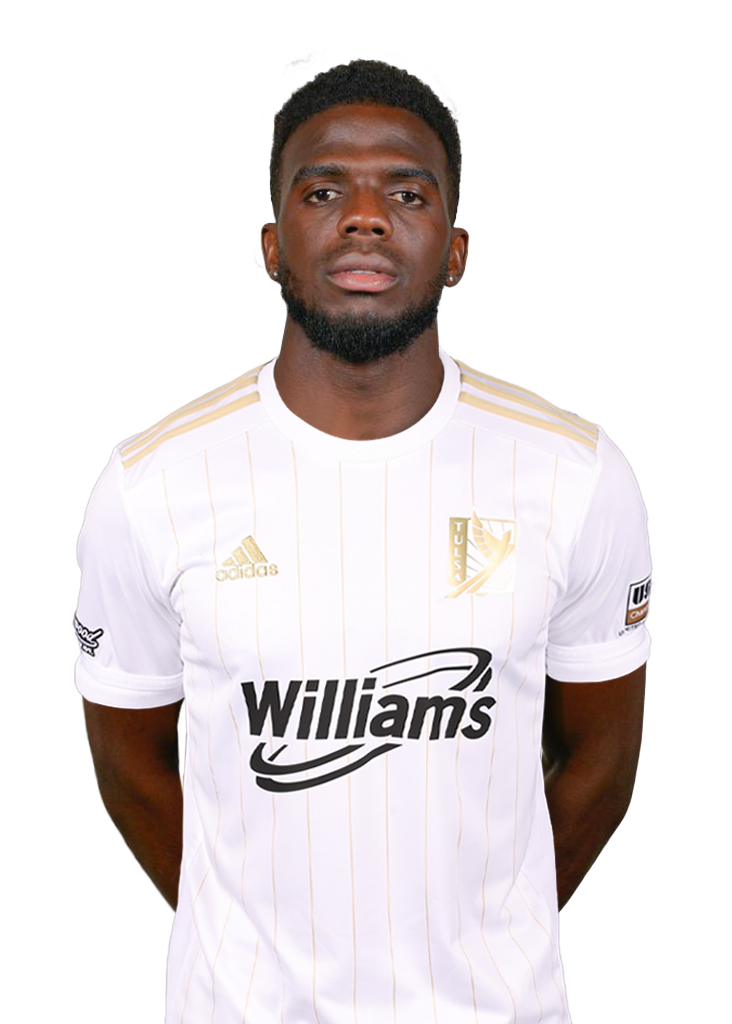 Jason Johnson was acquired by FC Tulsa on August 2, 2021 from Austin Bold FC via transfer.

2021 (Austin Bold FC)
The 30-year-old began his 2021 campaign with Austin Bold FC. He only made eight appearances for Austin (two starts) before being transferred to FC Tulsa.

2020 (Louisville City FC)
Johnson’s powerful production in Phoenix landed him at Louisville City FC with the 2017 and 2018 USL Championship winners. He would make six appearances as a substitute and score one goal.

The Phoenix Phenom would set career highs in goals and assists in the 2017 season, burying a club-leading 13 goals (T-5th in USL) and assisting his teammates on three occasions. He would make 29 appearances in both the 2017 and 2018 seasons, also a career high.

2016 (San Antonio FC)
After his one-year stint with the Fire, Johnson returned to USL with San Antonio FC. Johnson appeared 27 times that season (17 starts) and banged home three goals, including a brace in the season opener. All three goals came from outside the box.

2015 (Chicago Fire)
The Chicago Fire traded for Johnson in April of 2015 before he logged an appearance with the Dynamo. With Chicago, Johnson made 24 appearances (seven starts), scoring twice and recording his first professional assist.

2013-2014 (Houston Dynamo)
Johnson was selected by the Houston Dynamo 13th overall in the 2013 SuperDraft. He would make 21 appearances for the Dynamo (12 starts) and score twice. Johnson would net his first professional goal in his fourth MLS start on September 8 at home against New York Red Bulls. Johnson would also see playoff action in his rookie season, coming on as a substitute at Sporting Kansas City. In the Dynamo’s CONCACAF Champions League run that season, Johnson made four appearances, starting all four and scoring once.

Johnson would be loaned out to Pittsburgh Riverhounds SC after appearing in seven matches for Houston in 2014.

International
Johnson has three caps for Jamaica. He came on as a substitute in all three matches spanning from 2010-2013. Johnson was also a member of the Olympic qualifying squad for the Reggae Boyz in 2012.