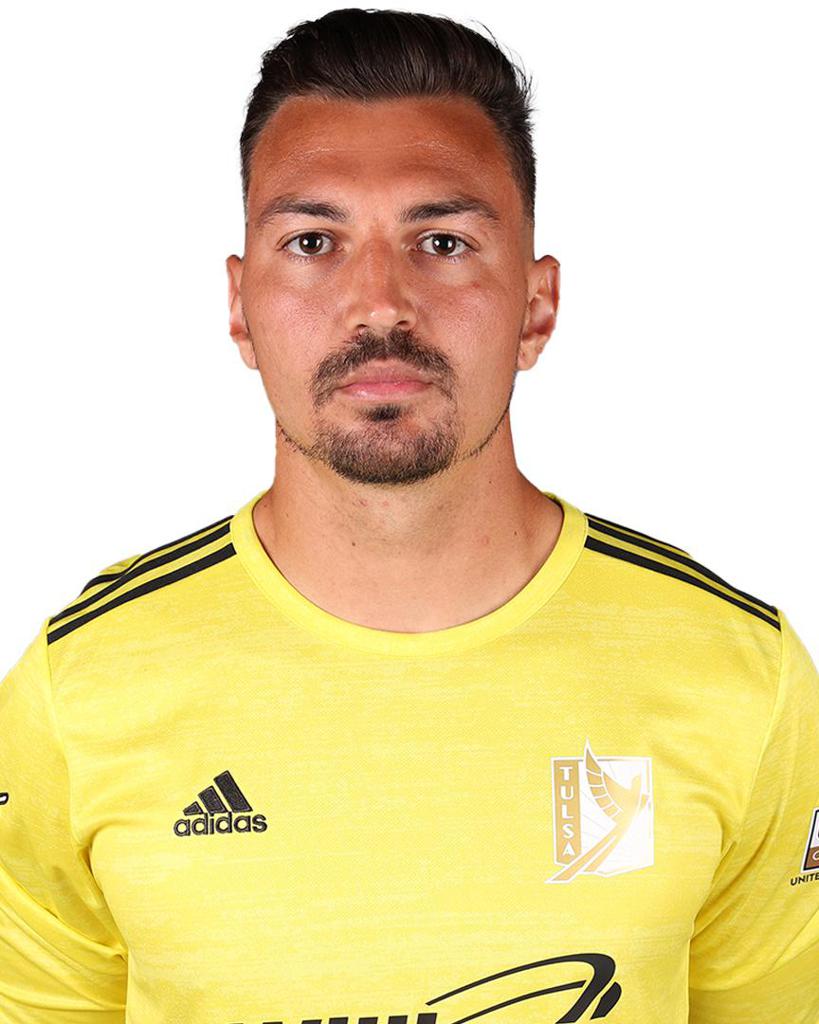 2021
Daniel Gagliardi signed with FC Tulsa prior to the 2021 USL Championship season.

2020 - FORT LAUDERDALE CF (USL LEAGUE ONE)
Gagliardi signed with Fort Lauderdale prior to the 2020 campaign. He made his first professional appearance with the club, starting the final match of the season.

COLLEGE
Gagliardi spent five years with FIU, earning 33 appearances with 30 starts in net. He carried an overall collegiate record of 20W-5L-4D with the Panthers which led to being selected in the 2020 MLS SuperDraft.
While in college he played in USL League Two for IMG Academy Bradenton, Monteverde Academy and Des Moines Menace. He also played for Storm FC of the National Premier Soccer League. Gagliardi developed with Plantation SC and Kendall SC.