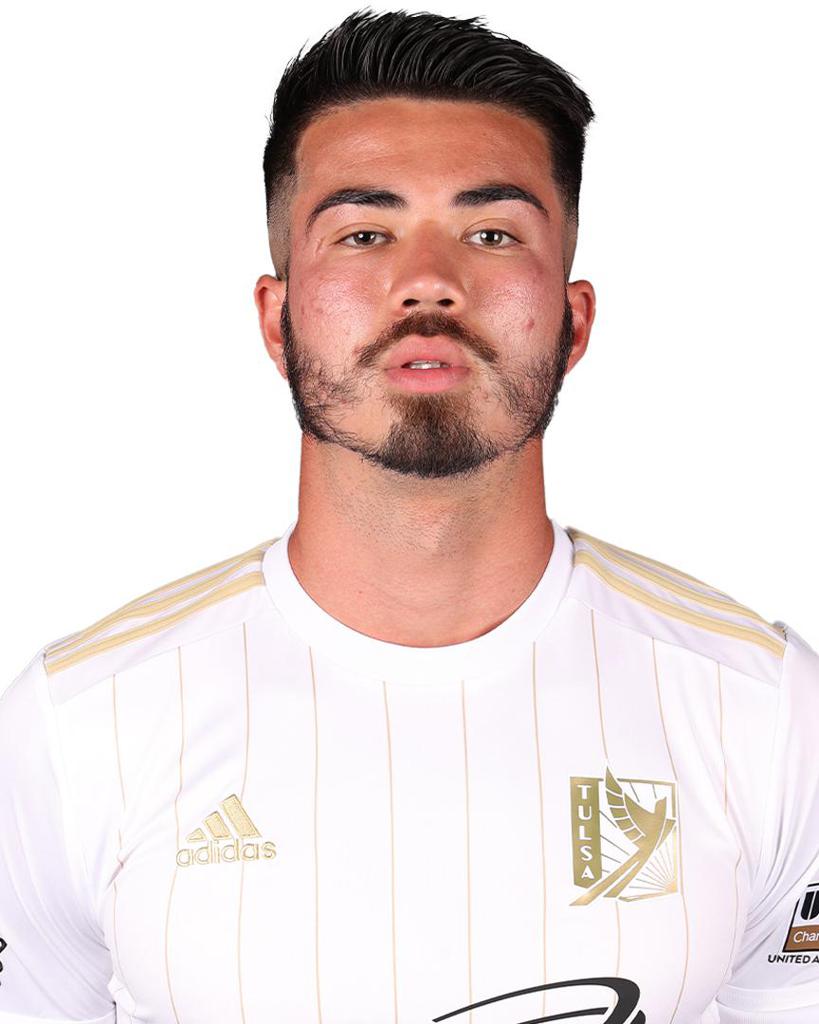 2019-2020 – CHATTANOOGA RED WOLVES SC (USL-L1)
In his two seasons and 29 appearances with Chattanooga Red Wolves SC, Folla racked up the most clearances (97) of any Red Wolves SC player over the two years as well as the second most interceptions (41). The central defender was a member of Red Wolves SC’s inaugural USL League One team in 2019 stayed with the club through 2020.

2018 – LANSDOWNE BHOYS FC (EPSL)
In 2018, Folla played for EPSL side Lansdowne Bhoys FC from Yonkers, NY. The EPSL squad is partnered with Celtic FC, one of the biggest and most historic clubs in Scotland. During the 2018 season, Lansdowne Bhoys won one match in the U.S. Open Cup and earned a date with North Carolina FC in the next round, where the team fell 3-0.

COLLEGE
Folla began at Iowa Western Community College in 2013, appearing 4 times that season. Folla left early in the 2013 season, and in 2014, Folla transferred to the University at Albany. There, he made 12 appearances and transferred to St. Francis College Brooklyn following the 2014 season.

In 2015, Folla found his footing. He played 3 years with the Terriers winning two Northeast Conference regular seasons and conference championships in 2016 and 2017.