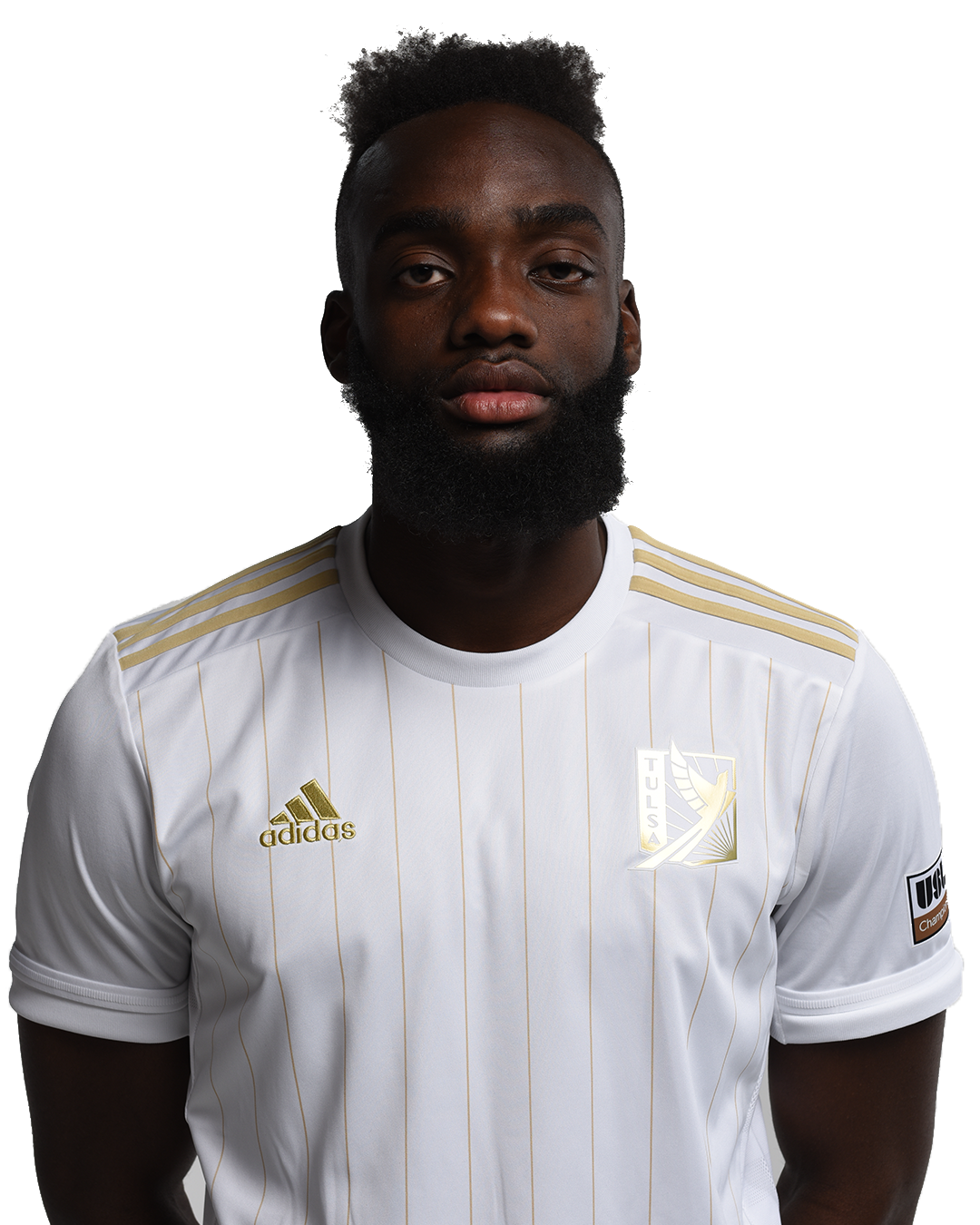 Uzo, 25, will return to Tulsa for his second season with the club. In 2019, the forward from Nigeria made 21 appearances with the club, including nine starts. Uzo was extremely effective when on the pitch, scoring five goals in his 1,014 minutes. Three of those goals came in Uzo’s last four appearances for Tulsa, all starts.

Prior to his time in Tulsa, Uzo played two seasons with Colorado Springs Switchbacks, making 26 appearances and two starts. He scored once and assisted once in the 2018 season.

Uzo played for Myrtle Beach Mutiny in the NPSL in 2016 and then in the USL PDL when the club moved in 2017. He scored 17 goals in 24 appearances for the amateur side.

Uzo was a fourth round selection in the 2016 MLS SuperDraft by Orlando City SC, but was not signed.

In college, the Nigerian played two seasons at Houston Baptist University, starting 26 of his 30 appearances and scoring 14 times and adding three assists from 2013-2014. He transferred to Coastal Carolina University, where he had six goals and six assists in 18 matches for the Chanticleers.