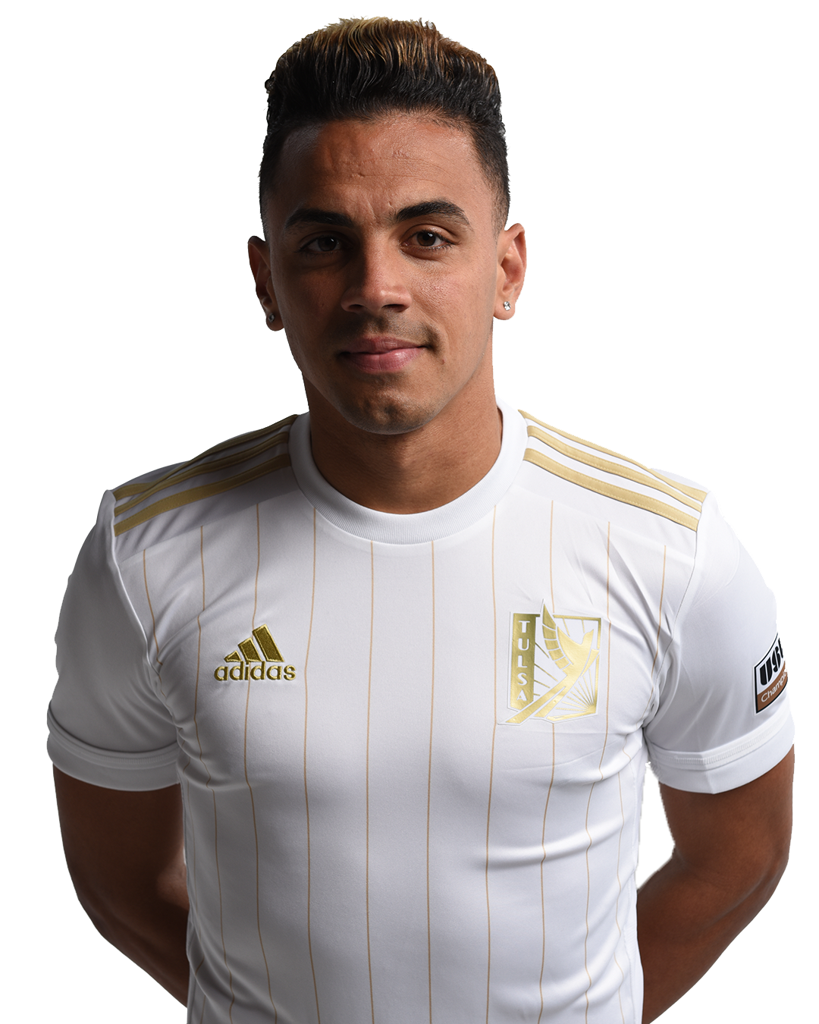 Darío Suárez joins FC Tulsa from The Miami FC for the 2020 season. Suárez, 27, has four Cuba national team appearances, two in friendlies and two in the 2015 CONCACAF Gold Cup. In his two seasons and 34 appearances with The Miami FC, Suárez scored 23 goals, the most on the club in that span, while adding eleven assists.

Prior to his move to The Miami FC, Suárez was tearing up the NPSL with AFC Ann Arbor, where he joined the club for its inagural 2016 season and continued with the team in 2017. He led the team with seven goals and five assists in 2016, and followed it up with six more goals and four assists the next season. It was in Ann Arbor that fans gave him the nickname "Super Darío," which has remained with him ever since.

He began his soccer career in Cuba with Cerro FC in Havana when he was just six years old, and he remained with the club until the age of 11. He competed for various youth teams in Havana, where he was the captain until his move to the U.S. in 2015.