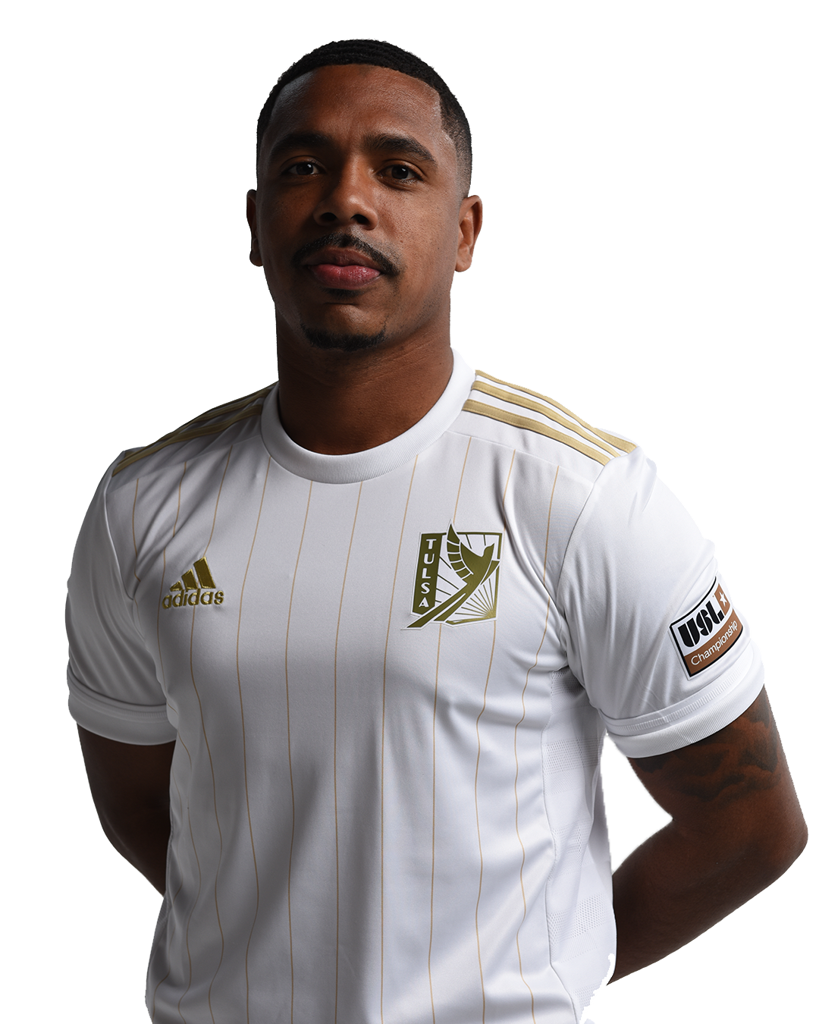 Reyes, 28, was a fixture on the field for Tulsa in 2019 with 19 starts and 27 appearances overall. As a defensive center midfielder, Reyes’s contributions came primarily in defense where he led the club in both tackles (54) and tackles won (41).

Reyes arrived in Tulsa from Honduras after playing five seasons with Platense FC in Liga Nacional. From 2014-2019 he logged 3,198 top flight minutes and 50 appearances (35 starts) as a defensive midfielder.

He began his professional career in Hungary, where he played for Szeged 2011 from the club's founding season in 2011 until 2013.