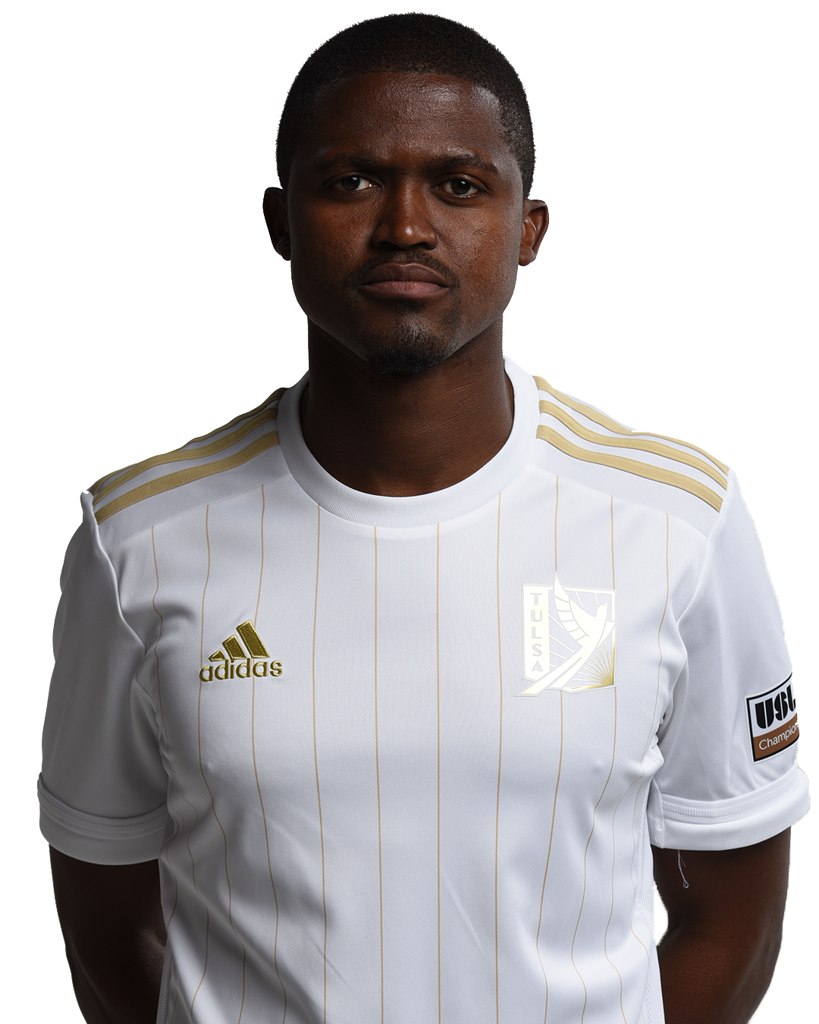 Moloto, 29, arrived at FC Tulsa after spending the 2019 season with Nashville SC making 31 apperances with five goals and 10 assists, helping lead his team to the USL Championship Playoffs.

His first season with Nashville came in 2018 where he made 28 apperances for the club registering seven goals and five assists. He also helped Nashville progress to the round of 16 in the US Open Cup after beating the Colorado Rapids in the fourth round.

Moloto jumped to Sporting Kansas City II, then Swope Park Rangers, for the 2017 season, where he started 25 of his 29 appearances en route to a USL Championship Final appearance. He scored seven goals on the season and assisted four more. He scored the winning penalty kick in a 1-1(4-2) victory over Phoenix Rising in the USL Championship Western Conference Quarterfinals that season.

After college, Moloto made the move back to South Africa to play for United FC for a season before returning to the states with the Pittsburgh Riverhounds SC for the 2015 and 2016 USL Championship seasons. He made 51 appearances for Riverhounds in his two years, scoring seven times and adding eight assists.

Moloto moved to the United States to play college soccer and represented Lindsey Wilson College in Kentucky while also playing soccer in the collegiate offseason with the Des Moines Menace of USL League Two.