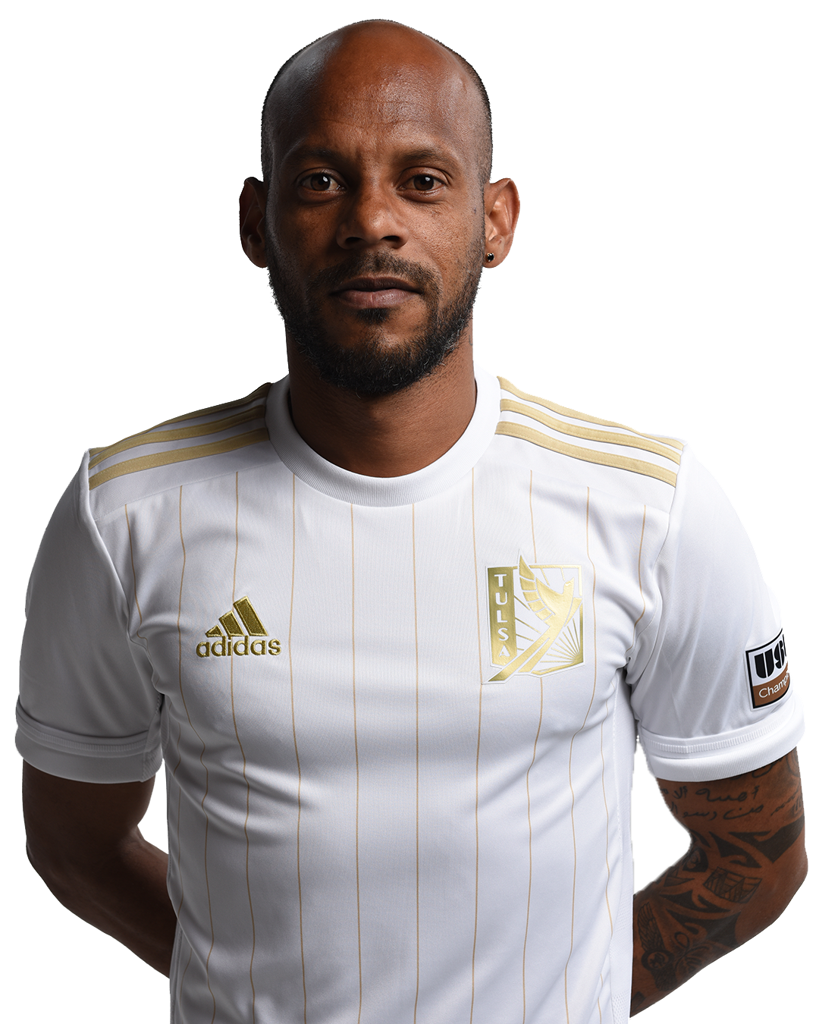 Ariel Martínez was one of the first new signings made by FC Tulsa in 2020, inking a deal on December 17, 2019. Martínez, 33, is a prolific striker and Cuba national team veteran who made 54 appearances for his country in his international career, totaling 29 goals and 26 assists.

His best international performance of his career came in the 2013 CONCACAF Gold Cup when he netted a hat trick in Cuba’s final Group stage game against Belize to advance to the Quarterfinals. He won the Carribean Cup with the Cuban National Team in 2012.

In the last four years with The Miami FC, Martínez has scored 23 goals with 16 assists. His most recent season was his best as he scored nine goals while adding six assists.

Before joining The Miami FC, Martínez played for the Charleston Battery of the USL Championship in 2015, making one appearance in a playoff match.

From 2005-2015, he played in the Cuban top division with his hometown club, Sanctí Spíritus.