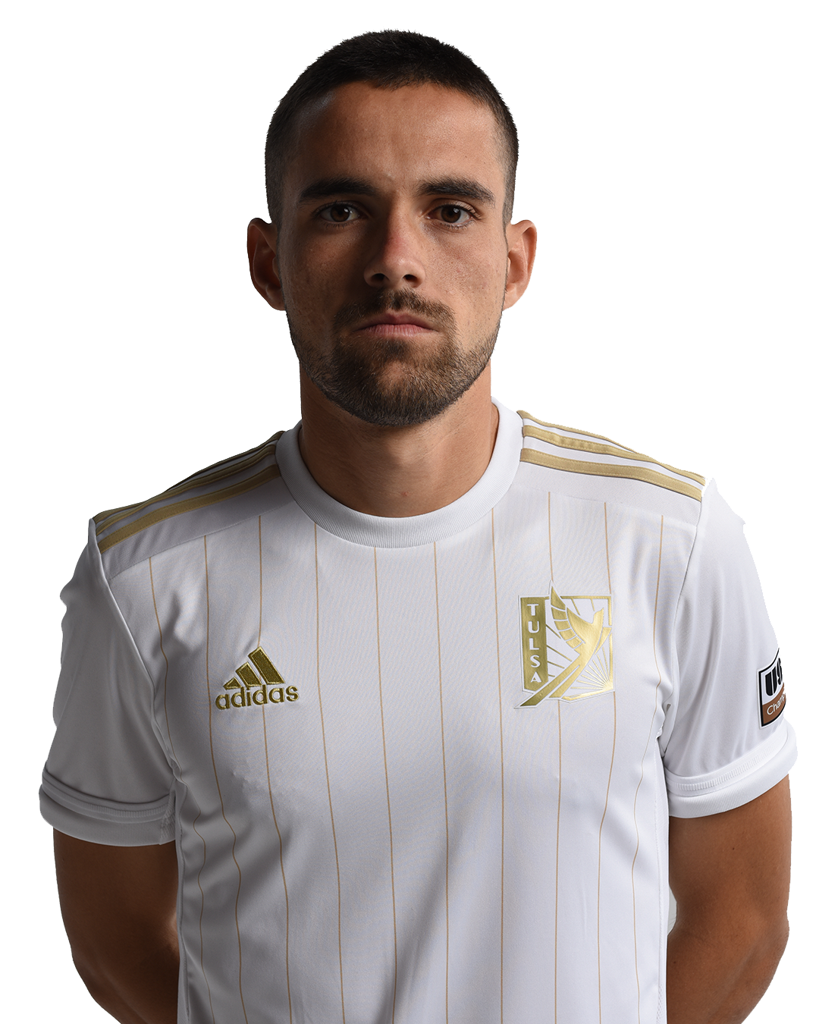 The Brazilian returns for his second season in Tulsa. Da Costa earned the honor of 2019 All-League Second Team after logging 13 assists, second in the 36-team league, to accompany nine goals in his 33 appearances last season for Tulsa. Rodrigo's 2019 gives him the fourth-most single-season assists in league history and the most by a Tulsa player in the team’s USL Championship history. The 26-year-old was one of just three players in the USL Championship to record at least nine goals and nine assists last season.

Before he joined FC Tulsa, Rodrigo played for Florida Soccer Soldiers in the UPSL for a season in 2018, in which the club won the UPSL Florida Conference title.

Rodrigo left Brazil to attend college at Florida Memorial University, where he endured a freshman season that saw him injured frequently. He transferred schools the next year, following his coach to Florida National University, where he was an USCAA All-American First Team honoree and scored 16 goals and added a USCAA-high 11 assists in his senior season with the Conquistadors in 2018. The team won back to back National Championships in 2017 and 2018.